The economic activities of the countries in the former Soviet Union were formed after the crisis in 2008. It was then in the Central Asian region finally became visible, who was able to get the position of leader, and who was an outsider. Stock exchange of Kazakhstan – a vivid proof of that. It has all the necessary methods for the analysis of the prospects of a business.

How the stock exchange of Kazakhstan is organized

A stock market is a handy tool that helps to determine how well-developed economic and investment activities of a state. In Kazakhstan, an excellent example of such analysis is a stock exchange KASE (KASE). Its activities not only allows you to see the picture of capital movements within the country but also to understand how a particular business will be profitable for capital injections.
Assessing the real situation, it is difficult to argue that the stock market of Kazakhstan is an ideal platform for investment, but the way of its formation, the progress of the last years allow to predict good prospects.
Stock exchange KASE was formed in 1993, the impetus for this was the adoption of a national currency – tenge. Prior to 1995, there were more formal activities, but that all changed after receiving the license, which allowed to conduct operations on the securities market.
A new stage of development was adopted in 1998 the program of pension funds. There was a system of contributions of the population in different state mechanisms. Turnover of bonds from corporate and municipal segments of the market stimulated a CASE that has become a prerequisite for the creation of the IPO companies and the different tools used for currency REPO.
The stock exchange is a member of the FEAS, and in 2011 she was the organizer of the General Assembly of the Federation, 17 in a row, which took place in Almaty.
Despite the relatively young history and ongoing processes of improvement of the KASE has developed a trading platform. Range of services, quality of services and tools for financial transactions fully meet the requirements of the States with emerging economies. 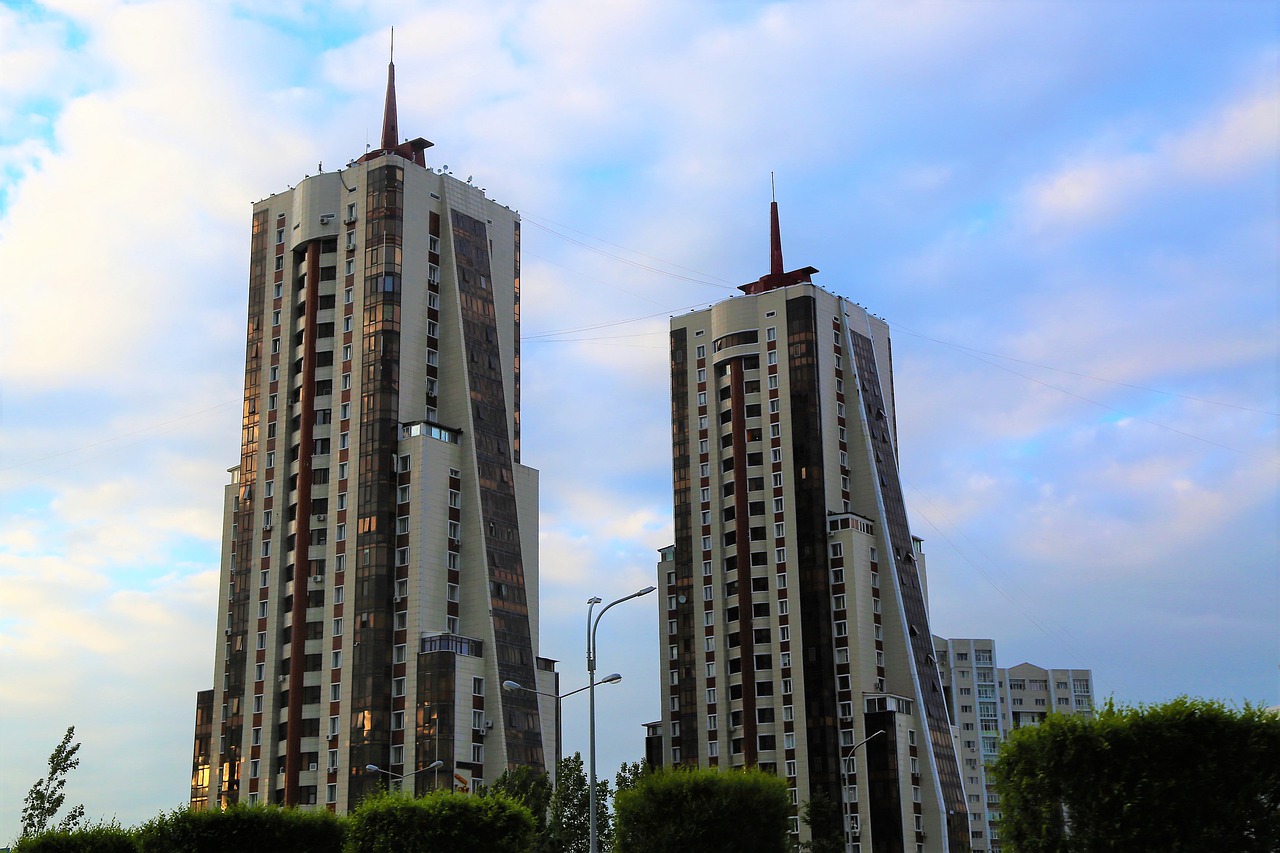 The stock exchange has a share capital of EUR 2 366 256 thousand tenges. At this, the capital is 6 021,19 325 thousand tenges. All shareholders – 55, most of which are insurance companies, banks, including national. Often the stock market in Kazakhstan to conduct a public auction, the main session which is from 10 to 17 hours. The results of operations can be monitored online or through a brokerage vehicle.
If you evaluate KASE from the perspectives of investment, the exchange does not have the required level of liquidity. But despite this, the state is developing at a good pace, and the situation may soon change.