Analysts are sounding the alarm, in the last few months, there has been an extremely low economic growth.Now its development is slow. This does not guarantee a direct recession, while the risks are low. However, they are there and market participants keep in mind the likelihood of slowing economic growth. Let us examine in more detail the current situation in the markets of the United States, the European Union, and Japan, in order to understand how justified the experts are.

Low economic growth: should we wait for the recession this year?

Leading US banks JP Morgan and Barclays downgraded their forecasts for US GDP growth. The reason for this was the general decline in sales in the country with 1.2% in the fourth quarter of 2018. This is a record figure since 2010. GDP over the past 3 months also showed growth below expectations. Experts predicted a growth of 2.6%, and in fact, only 2% were recorded. The situation with production and industry has also deteriorated. The reports showed a decline of 0.6%.
As for the countries of the European Union, they should be divided into the Eurozone (ЕА19) and the EU28. Characteristics of these two economies are different. In particular, in the EA19 recorded economic growth of 1.2%, and in the EU28 – 1.4%. These data are also for the IV quarter of 2018. The annual rate for these economies was 1.8%, which is lower than in 2017. The year before last, specialists recorded a growth rate of 2.4%. As for production, it also shows a negative trend. In particular, it fell by 0.9%. In December last year, the EU19 countries sold a total of 176.5 billion euros worth of goods. For the same period of 2017, they sold 2.7% more, the dynamics are also negative. 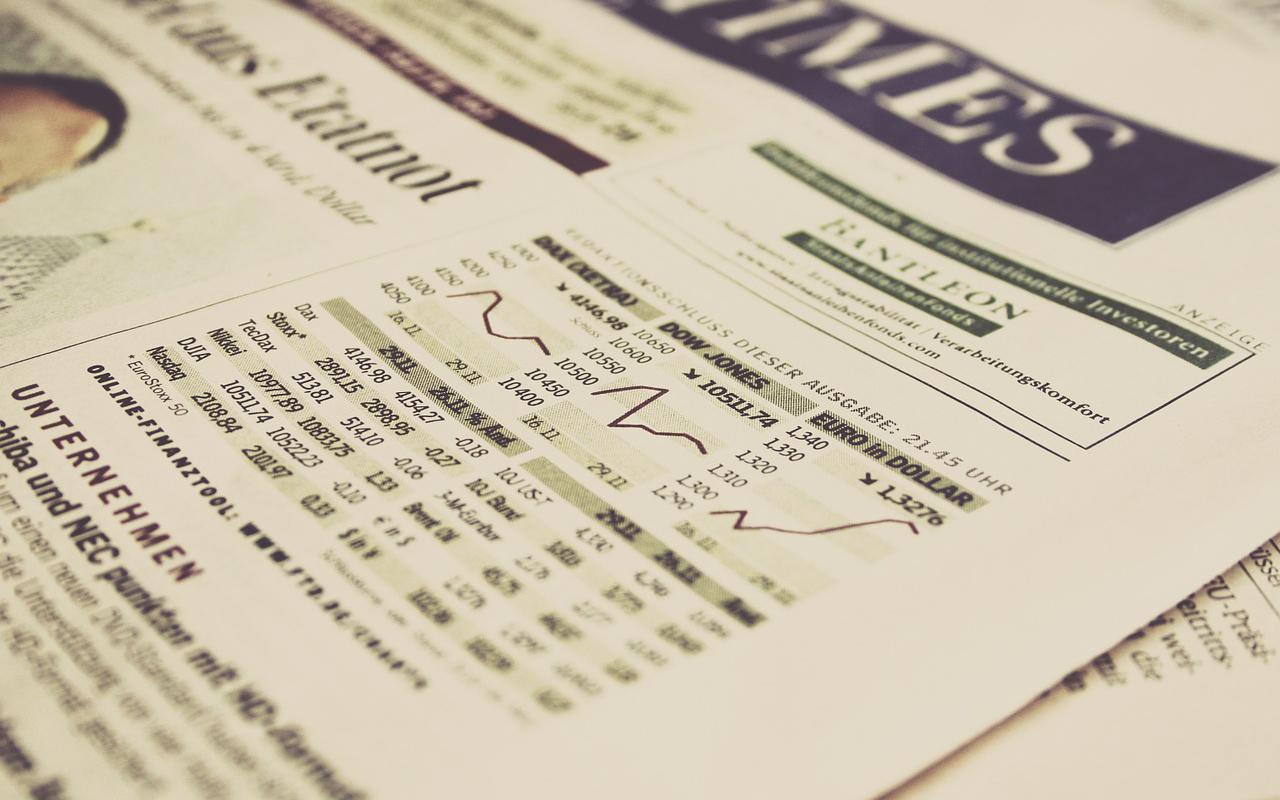 Japan experienced several natural disasters in 2018 that had a significant impact on its economic development. In 2018, the economy grew by 1.4%. Active recovery occurred in the fourth quarter when the country’s GDP grew by 0.3% compared with the third quarter.
Production of the Country of the Rising Sun in December did notalso please with high productivity. However, the decline was not so significant. In December, a total of this figure fell 0.1% compared with November. Such sectors as electronics (by 0.9%), industrial equipment manufacturing (by 0.7%) and the chemical industry (0.4%) received the greatest blow. In the last month of 2018, a negative trade balancewas recordedat 55 billion yen, which exceeded the expectations of experts who predicted no more than 30 billion.
As we can see, the leading economies of the world so far demonstrate GDP growth, but it is not so big as to boldly talk about further development. The risks of recession remain.