Extraction of shale oil in the USA: American manipulations

Now in the world of black fuel, there are not just significant changes in the market leaders, but even a peculiar revolution. Thus, according to the statement of the head of the Ministry of Energy of Saudi Arabia, Khalid A. Al-Falih, the OPEC + countries are close to completing the transaction to limit oil production by 90%. At the same time, fierce disputes are raging around the NOPEC bill in the United States, which can empower the American courts to consider antitrust claims against OPEC countries and other states involved in cartel agreements on the oil market. You do not need to be a market specialist to understand that this legislative initiative is primarily aimed at Russia. As mentioned above, modern analysts are beginning to understand that now OPEC + countries have already lost their influence on the formation of oil prices. Now all power is concentrated in the supply of Iranian and Venezuelan oil because of US sanctions.
Firstly, you need to emphasize the long-known truth: the global oil market has long been hopelessly speculative. The main part of the transaction takes place on the papers without oil, as such. But their volume directly depends on the amount at the moment of dollars in the market. The beneficiary and the regulator of this whole story is also obvious – this is the US Federal Reserve.

According to Rosneft vice-president, Mikhail Leontyev, the FRS has been diligently manipulating the market lately. Overseas experts took money from the oil market to American papers and the dollar itself, which caused both a drop in the price of fuel and a strengthening of its currency, which only became more profitable.
According to the famous economist Mikhail Khazin, another important lever of US pressure is sanctioned, because it is the United States that is endowed with control of world prices. And at the same time, according to a specialist, America does not tire of using its power, pressing it on Iran, and then on Venezuela. 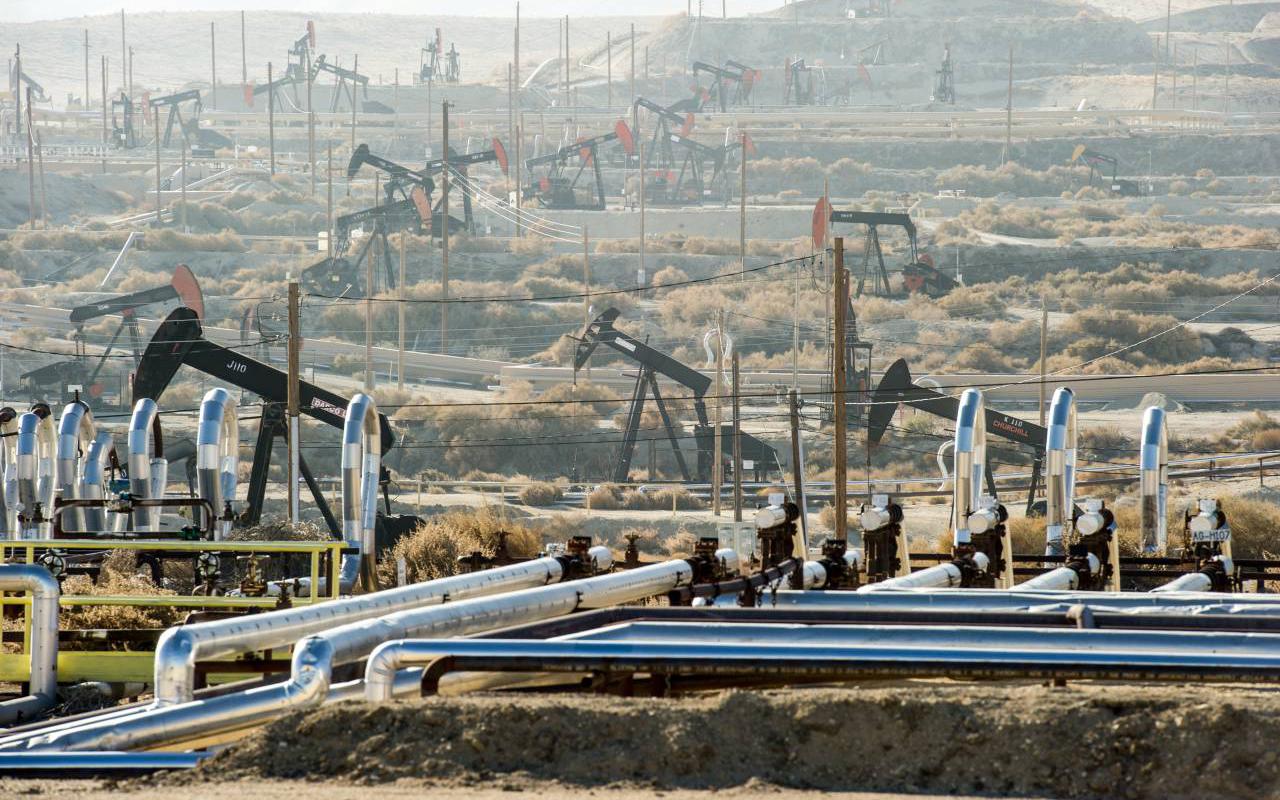 In addition, as most experts assure, another important factor of US influence is the hybrid information war, where OPEC is a distracting figure. So, representatives of OPEC declare that the organization has over-fulfilled the plan to reduce production under the OPEC + agreement. However, elementary analysis suggests that the plan’s over-fulfillment was achieved due to a sharp decline in oil supplies from Iran and Venezuela, where oil production falls due again to US sanctions.
It is worth noting the paradoxical fact that at the moment Russia takes an ambiguous position in relation to OPEC. So, the country participates in the OPEC + agreement, however, as experts assure, not everything is so smooth inside the group and Russia has openly stated this lately.