The world froze in anticipation of market volatility

According to experts, the market froze in anticipation of volatility and it seems that their fears are not groundless. Thus, the dollar has already declined but managed to retain the bulk of the profits, thanks to the massive failure of investors from risky assets.
Experts also did not lose sight of the fact that stock markets and bond yields dropped sharply in prices in regions such as Japan, Australia, and Hong Kong. Experts believe that the reason for this is the concentration of investors on the inversion of the yield curve of US government bonds on Friday, which, as is known, is a precursor of recession.
Do not stand aside and the strategist of London ADM ISI Mark Ostwald. In his speech, he stated that despite the fact that the latest data of macro statistics were weak, the agreed forecast for most of the data that is expected to be published soon shows a mixed situation for the time being. Although his results do not suggest a risk of recession, as it may seem from the inversion of the yield curve.

What happens to market volatility?

As for developed markets, then volatility has remained as stable as possible. The euro dropped 0.1% against the US dollar to the level of 1.1309, while the pound returned to 1.3186, slightly falling from its nightly levels.
The dollar index, which reflects the strength of the dollar against a basket of six major currencies, was trading at 96.097 and remained above the levels that preceded the Fed’s monetary policy statement.
The Turkish lira also showed its best, having survived its worst trading day with only a small jump. As experts say, the day when the currency reserves of the central bank fell, the deplorable results of which were aggravated by the reproaches of President Erdogan to Donald Trump for calling on the international community to recognize Israel’s control over the Golan Heights in Syria. Prior to this, the lira was trading at 5.6515 per dollar, after – 5.8300.
Positive news includes the German report on improving the business climate of the IFO, according to which the figure rose to 99.6, significantly ahead of the forecast of 98.7. It is worth recalling that even at the beginning of this year, the index overcame the four-year low of 98.5. 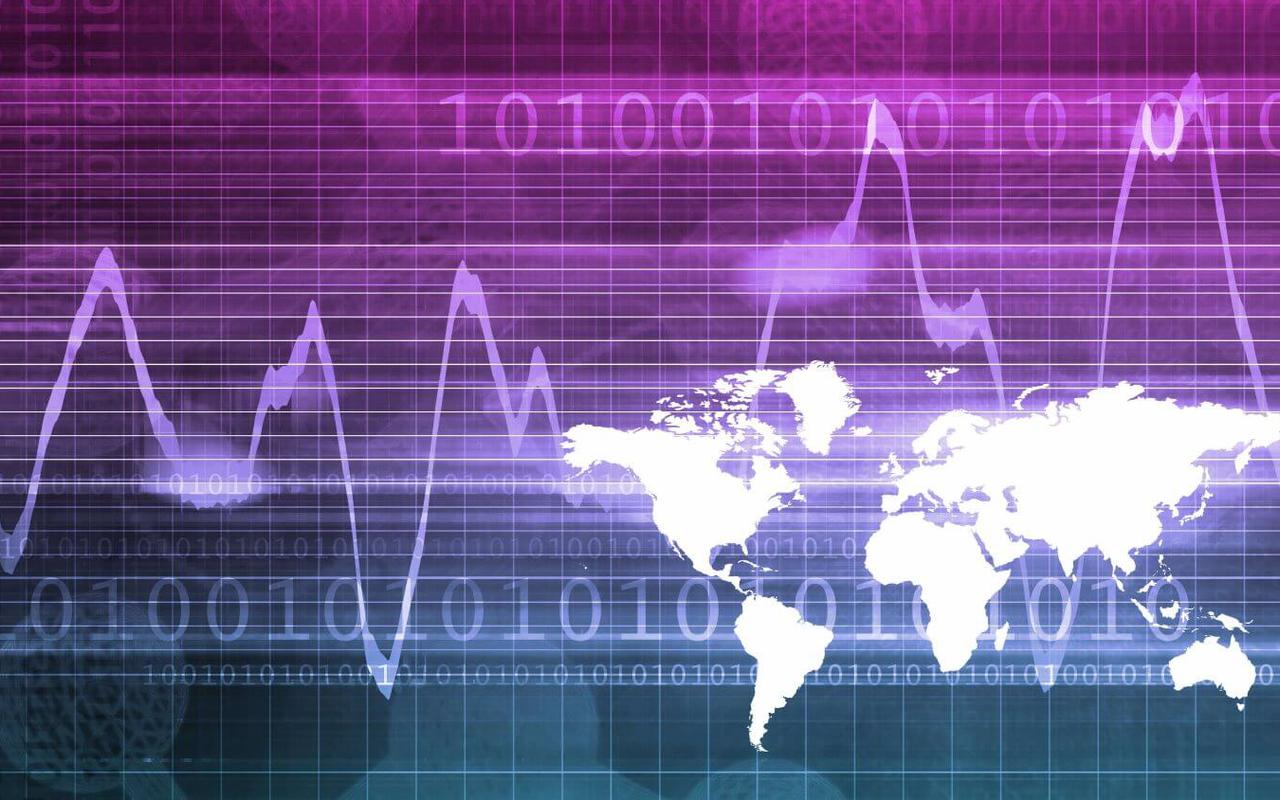 The pound is more dependent on Britain’s problems with the European Parliament. According to experts, today the market is waiting for news about whether Prime Minister Theresa May will return to parliament for another vote on the draft agreement as part of Brexit. At the weekend, he was supported by mass protests of the population against the “tough” Brexit, but since the deadline was only postponed to April 12, the parliament had little time left to find an alternative solution. In the British media, rumors have already appeared that the Conservatives will demand the resignation of May, but they were officially denied by the ministers who were to replace her in this post.