How does the fall in the euro affect the market?

In one week the market may change completely, experts say. And this is true, for example, in just seven days, there were three major events in the world that completely changed the direction of the market: Fed officials announced that they did not expect an increase in interest rates this year, Europe froze on the verge of recession, and the United Kingdom achieved a slight extension of article 50. As a result, currency consolidation turned into a breakdown, as the economic data and the position of the central bank gave investors a clearer idea of where the dollar, euro, and other currency.
The dollar ended the week with a sharp decline against the Japanese yen but strengthening against the euro, Canadian and Australian dollars.
The euro fell to a session low on Thursday after reports that Italy will cut its growth forecasts. The political struggle for the finances of heavily indebted Italy led to a weaker euro against the dollar. Reuters reported on Wednesday that Rome this month is likely to reduce its growth forecast for 2019 to 0.3 percent or 0.4 percent.
The news spread throughout the day before the markets reacted to the Bloomberg report, which said that the government was preparing to lower the GDP forecast to 0.1 percent from 1 percent.

The impact of the fall of the euro

The euro was also under pressure from new signs of weakness in the German economy. The euro remained in the range of 1.12-1.16 dollars in 2019, despite the slowdown in the eurozone economy. In addition, Germany’s activity in the manufacturing sector slowed down for the third month in a row, with the rate of decline being the highest since August 2012. This led to the country’s PMI composite index reaching its lowest level since June 2013. France also reported a slowdown in production and services, while the composite index for the eurozone in March fell from 51.9 to 51.3.
Investors focused on the minutes of the March meeting of the ECB, especially on the details of the ECB’s plans for issuing new cheap loans to banks and the debate on changes in interest rates. 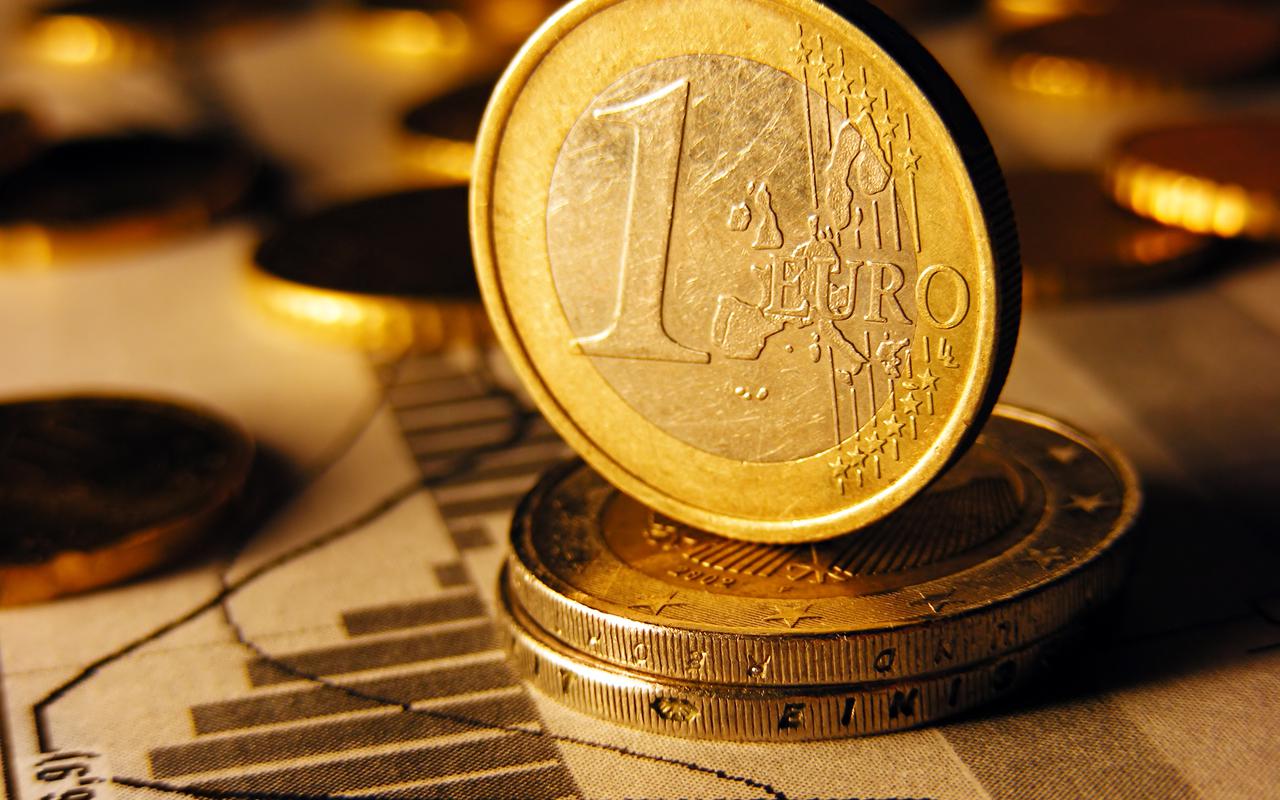 Hopes for a softer exit of Britain from the European Union weakened the attractiveness of defensive assets. The lower house of the British parliament on Wednesday approved a bill that would force Prime Minister Teresa May to delay Brexit in order to prevent the country from leaving the EU on April 12 without a deal. At that time, the pound was worth $ 1.3160, rising 0.2% per day.
A positive risk attitude this week helped boost Australian and New Zealand dollars related to commodities.
An unexpected slowdown in retail sales in Canada at the beginning of the year determined the fate of its currency. The USD / CAD pair broke through 1.34 after falling by 0.3% for the second month in a row. The reasons for softening the position of the Bank of Canada are multiplying every day.