Overview features of the USA financial system. The United States of America is a land of contrasts. On the one hand, there are a large number of people in the state whose wealth exceeds a billion dollars, and on the other hand, a huge percentage of the population is below the poverty line. Features of the US financial system are an interesting object for analysis.

Features of the USA financial system: the distribution of assets by families

The country clearly shows a significant difference between income and assets. According to official data, there are 8 million families registered in the USA, with a total capital of over a million dollars. Moreover, more than 65 million people have less than 1 thousand dollars. An average family declares 102.7 thousand dollars annually, without deducting all taxes. The median income is 52.7 thousand dollars.
Financial assets across all American families are distributed as follows:
● 98.5% own various financial assets with a median of $ 23.5 thousand;
● average assets – 340 thousand dollars.
Recent indicators are privately-owned financial assets. This value is divided by the number of all families. The median is characterized by concentration in the maximum number of people. The largest volumes of assets are held in the hands of a small circle of people – just 1% of the population. This state of affairs affects average values.
Financial assets include:
● all types of deposits;
● government and corporate funds;
● money market instruments;
● shares;
● investments in funds;
● life insurance;
● pension programs.
Types of assets:
● 98% of families have deposits;
● certificates of deposit – 6.5%;
● savings bonds, in most cases government bonds – 8.6%;
● pension programs – 52.1%;
● insurance programs – in 19.4% of families.
The United States ranks first in the number of people who own shares – about every 6 people. 1% of the population has bonded. Americans prefer to keep cash on deposit in the form of pension and insurance plans. 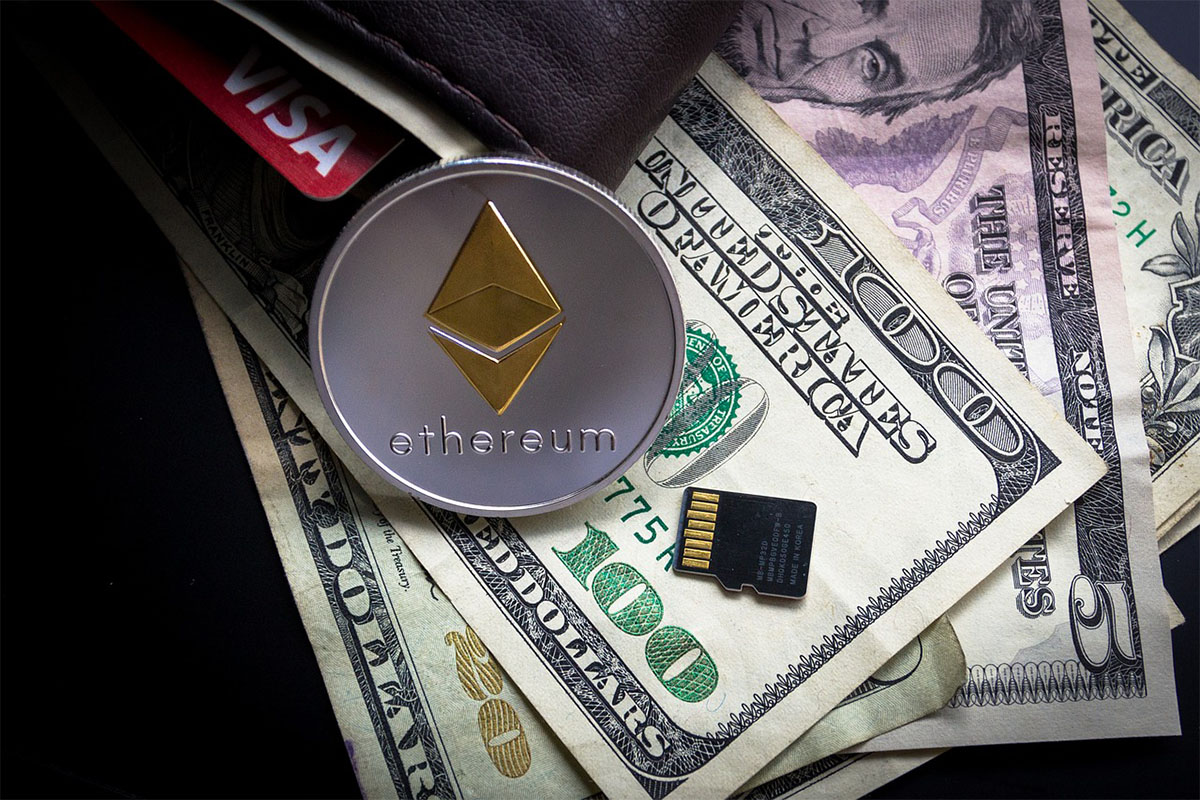 In the US, a family is considered poor if its annual income is less than 15 thousand dollars. There are 20%. Their financial assets are $ 900 median, based on the families that have them. 4.1% has a capital of fewer than 500 dollars.
If we consider the situation in the country in general, it turns out that about 50 million families have a capital of a maximum of $ 5, and if we take into account pension programs, their assets are almost zero.
At the same time, in 8.2 million families, the capital is more than $ 1 million. This contrast is due to the different features of the USA financial system, and the gap between the rich and the poor is increasing every year.