Skip to content
Main
World economy
The Growth of trade turnover between Russia and Algeria: the benefits of cooperation
World economy
Админ24.10.2019

Russia is actively developing new areas and ways of cooperation, but don’t forget about current partners. A striking example – the growth of turnover between Russia and Algeria. Deliveries increased by 18% compared to last year.

The Growth of trade turnover between countries

According to the Ministry of Energy, the trade turnover between the countries amounts to $4 billion Cooperation of Russia and Algeria extends to various segments: agriculture, cybersecurity, medicine, metallurgy, and others. The plan of the countries is accessing the production of Lada cars in the African country, they also consider projects related to the oil and gas industry.
The growth in trade with Algeria has shown a positive trend for 3 years, but only last year it was possible to achieve growth of 18%. If in 2015 the total volume of transactions amounted to $ 1.9 billion, then last year it reached $ 4 billion.
Russia exports more goods to Algeria than the number of imports from this country.
The various kinds of machinery and vehicles are the main destinations for exports from Russia. Their share in the total volume – 36%. Metallurgical products is 10%, agriculture – 6.2%, and minerals – 5%.
Most agricultural products are sold from Algeria to Russia, their share is at the level of 90%.
Cooperation between Russia and the African country began in the 60-s and since then trade and economic relations of the countries have only strengthened. Algeria is an important partner with which Russia intends to further develop and increase turnover. Negotiations are currently underway at the start of collaboration in the healthcare sector. In addition, the continued export-import operations between the countries in the current segments. Increased supplies of wheat, pharmaceutical products.
Algeria is actively developing and mastering information technology. These projects also involved Russia.
State representatives discuss the possibility of investing in industrial projects. Russia plans to invest in the construction of a plant for the production of building materials in Algeria.
Another promising area is the supply of domestic aircraft to African countries. 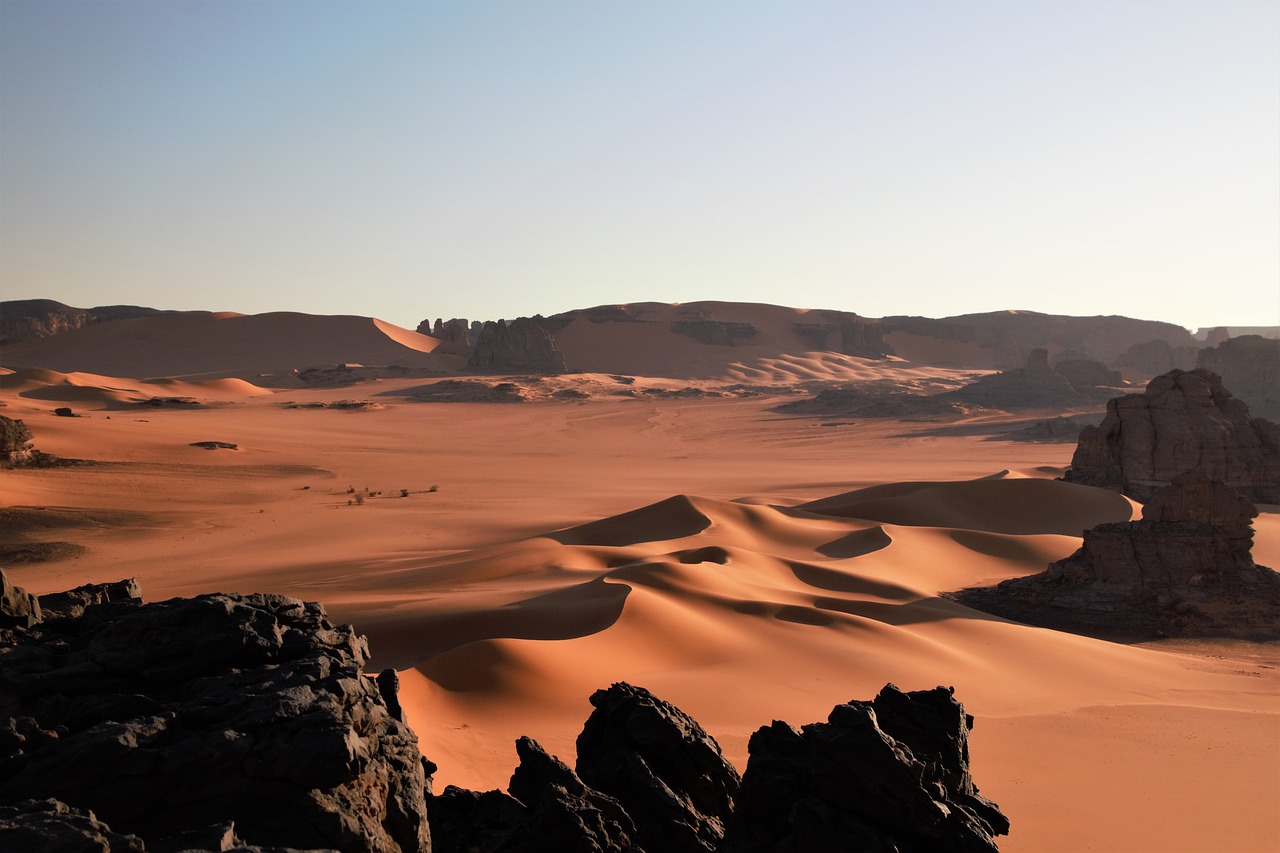 The energy market is Algeria important for the Russian Federation. Negotiations on the implementation of joint projects in the industry. “Rosneft”, “Gazprom” and the Algerian oil company Sonatrach are planning to explore and to develop large deposits of oil and gas in the future. Representatives of the companies prepare commercial proposals and discuss the details of cooperation.
Algeria, like other countries in the region, is the potential partner. The Ministry of Energy is optimistic about the future and hopes that the trade turnover with the state will increase further.