Government bonds have been issued

In this case, the ministry is going to hold three auctions. At the first OFZs for 15 billion appeared. The redemption of these bonds is on February 28, 2024. The second one will contain securities of the same volume, but with redemption on May 23, 2029. And the subject of bidding at the third auction will be “inflationary” OFZ-IN with total value 5.14 billion and the redemption date February 2, 2028.

The Ministry of Finance plans to issue in the first quarter of 2019 bonds par value 450 billion. With regard to the plans of the Ministry for the year, then they plan to place for 2.5 trillion rubles. For comparison: in 2018, federal loan bonds were sold with total value one trillion.

At the end of 2018, it was said that the plan for 2019 was under threat of non-compliance due to the expanding sanctions of the United States against the Russian Federation. One way out is to work in the domestic markets with a category of OFZ-N bonds (intended for the public). At the same time, it was determined that the bonds would not be sold cheaper than the nominal. Deputy Finance Minister Sergei Storchak said that the Russian Federation has other sources of repayment of the budget deficit

Government bond issue of the USA and the interests of China

Despite the uncertain outcome of the US-China trade confrontation, the Middle Kingdom is still investing in the economy of the States through the purchase of treasury bonds.
The bonds of the United States are more profitable investments for China than gold. One can come to such conclusions, knowing that the country’s foreign exchange reserves are gradually melting. Analysts claim that gold is not the most precious metal today. Palladium overtook it. Purchasing gold is a good way to diversify portfolios, but this is probably not about China. 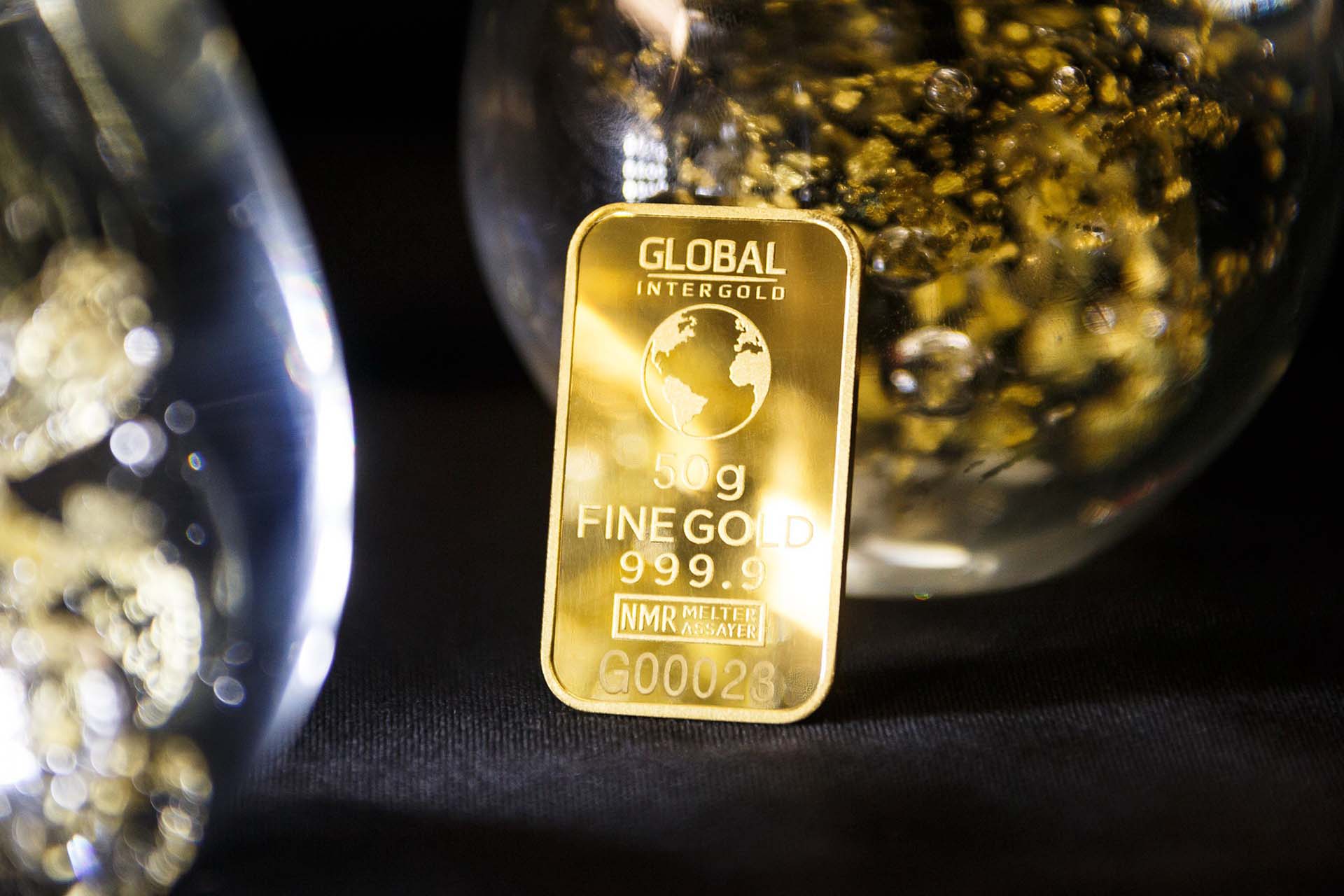 The Middle Kingdom is the largest creditor of the United States. $ 1.1 trillion – it is for this amount that China owns US government bonds. True, this amount includes treasury notes physically located in Belgium, since it is accepted generally that the Central Bank of this country has common interests with Beijing.

In early January 2019, a new round of talks between Beijing and Washington took place. Many expect that after this country will sign an armistice agreement. This is feared in stock markets, since they are subsequently expected to have high volatility.