The economic miracle of Brazil is an example for many countries. During its history, it has experienced difficulties, but it managed to achieve success, and now the state is a great place to live and do business. Every year, increasing the investments of Brazil, developing new segments of the economy.

An overview of the economy and investments in Brazil

Brazil was able to recover from the military dictatorship and economic crises. If in 1960 the country’s GDP amounted to $ 15 billion, then in 2011 it reached $ 2 trillion.
Since 2003, Brazil has taken active measures to improve the macroeconomic situation. Since that time, the state has added to foreign reserves, reduced debt and turned them into securities for internal use and in real terms. In 2008, the debt became an investment and after a period of slowdown, with 2010 Brazil shows excellent growth, making the country attractive for investment.
The country is rich in natural resources. Here there are deposits of oil and production volume of iron ore ranks second in the world. Brazil also produces ethanol. The government is a major supplier of raw materials to the Chinese market.
Despite active development, Brazil has problems, the resolution of which requires drastic measures. There is a high unemployment rate and negative GDP, which, combined with the slowdown of the Chinese economy may lead to a decrease in the value of the goods and the cessation of cooperation on major projects.
Despite the high risk of investing in Brazil, this option has its advantages. In the country, the last year’s positive dynamics of economic growth, and investments can bring high income. But the economy’s dependence on commodities is causing concern.
Benefits of investing:
1. The natural resources of Brazil are in demand in many countries that provide large amounts of exports.
2. The state’s economy shows stable growth.
3. Brazil has a vast oil field that is in the sea. In addition, it ranked 2nd in terms of production of iron ore.
Cons of investing in Brazil:
1. The political situation in the country is unstable. Many officials suspected of corruption.
2. The state’s economy is dependent on exports, and in the case of a loss, it may suffer losses. 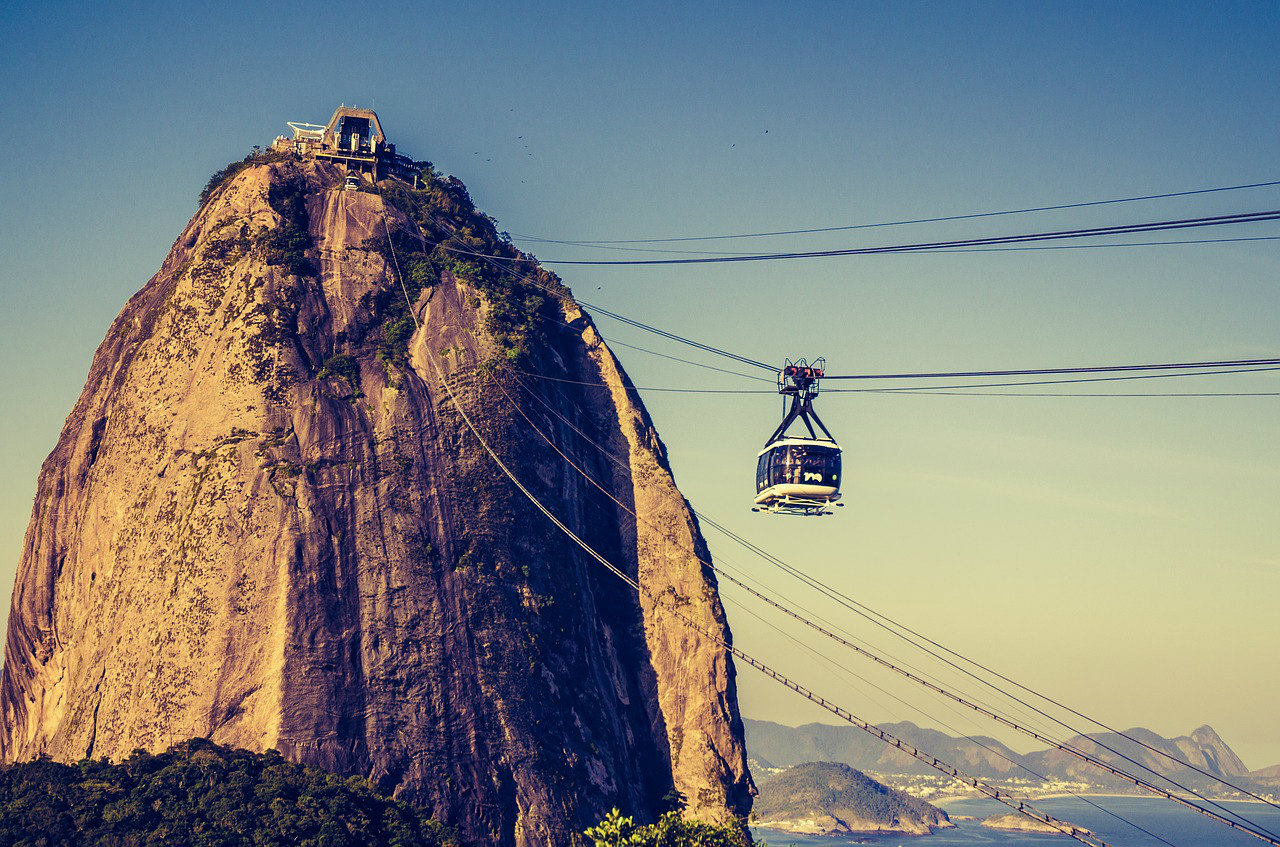 To protect capital from losses it is better to choose the right direction for investment. The option of stock exchanges or real estate should be considered.
Brazil is a promising country, which has the potential to achieve a leading global position. Therefore it is necessary to look closer at its features today and to select the optimal segment of the market.