The last 40 years have been a successful period for Spain. The political situation stabilized, the democratic system improved. The state has become a member of the EU, adopted the official currency of the euro and is actively developing. The economy of Spain is now one of the most successful in the world.

The economy of Spain: positive trends and problems

The population of the state is also growing, for 40 years a large number of people from different countries emigrated here. There is an increase in life expectancy, the level of per capita income has increased almost 2 times. The popularity of Spain as a resort and tourist center of Europe is high – the number of travelers increases every year.
Positive trends in development make the state an attractive option for investment, many foreign businessmen invest in various market segments.
But despite the good situation, the country has a number of problems, the main of which is the decline in the birth rate and a sharp increase in the volumes of public debt.
Experts have identified a number of changes over the past 40 years that have affected the state of the economy of Spain.
Population growth. According to the data of 1977, 36.2 million people were registered in the country, and currently 46.6 million. The number of immigrants has increased. In the late 70s, there were 160 thousand people, and now – 4.5 million. 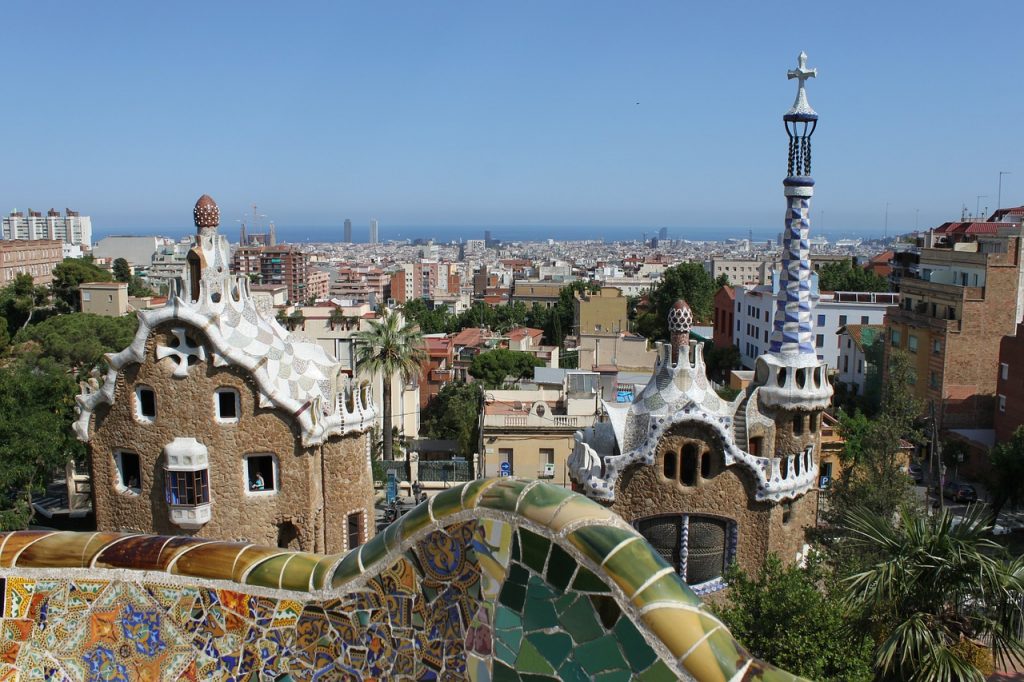 Life expectancy has increased by 8 years. Experts predict that by 2040, Spaniards will live on average up to 86 years, and this figure will be the largest in the world. The death rate fell from 1.6% to 0.26%.
Population income doubled. In 1977, there were $ 7,261 per resident, and currently, there are $ 31,449.
But the birth rate fell by almost 50%. If 40 years ago there were 2.6 children per woman, now this figure is 1.3. This trend can lead to aging and the extinction of the nation and is an urgent problem.
State debt. Previously, it was observed at 13% of GDP, and in recent years it has been almost 100%. This situation suggests that the state owes as much funding as it goes into the treasury for the year. A blow to the Spanish economy was a crisis, after which the authorities find it difficult to curb negative processes.
Interest rates suffer from this. If earlier their indicator was at the level of 22%, now they have fallen to negative values. But this picture is positive for residents who have loans and were able to save significant funds.