Forecast for the Russian economic development, as well as GDP growth

In 2014, the introduction of sanctions by the United States against the Russian Federation coincided with a sharp decline in oil prices. It was the most difficult time for the country. However, gradually, the Russian economy began to recover. In 2017, GDP increased by 1.5%. In 2018 – by 2%. This is below the average for the last 20 years, which is 3.5%. Rising oil prices in 2018 mitigated the effects of sanctions. The agreement of the OPEC countries and allies to reduce hydrocarbon production to keep oil prices at $ 60 per barrel also plays into Russia’s hands. Nevertheless, a bad investment climate hinders the growth of the economy in the long term.

The Central Bank holds back effectively inflation and it raised the key rate twice in the second half of the year. The Ministry of Finance is engaged in the accumulation of reserves. Consequently, the budget deficit in the next couple of years cannot be expected.

The last time the dollar against the ruble sharply jumped in March-April 2018, when America imposed sanctions against a number of legal entities, including Rusal. The currency of the Russian Federation fell from 58 rubles to a dollar to 66, and soon reached nearly 70.

Russia’s investment activity remains weak. The main reasons for this are the decisive share of the state in the economy, and low competition within the country.

In 2018, there was a slight increase in average wages. Nevertheless, the effect of this was leveled by the debt burden and the cost of servicing the loans. It also draws attention to social inequality in the country. Inflation growth is unlikely to stimulate consumption. A good solution would be to increase the cost of Brent crude oil to $ 70 per barrel, as some OPEC members expect. In any case, the growth forecasts for the Russian economy look restrained. GDP growth in 2019-2020 will be 1.5%.

Pessimistic forecast for the Russian economic development: inflation is a problem

The first half of 2018 was marked by a projected inflation rate of 2.5%. However, subsequent events gave surprises. December 2018 figure was equal to 4.2%. Reasons: the fall in oil prices and the depreciation of the ruble against major currencies. In 2019, inflation is expected to peak, after which the ruble will slowly stabilize. 2019 will be a watershed due to a 2% VAT increase. Recall – it will reach 20%. Analysts at the Central Bank talk about inflation at 4% in 2019-2020. But sometimes it is possible to hear the figure in 6%. 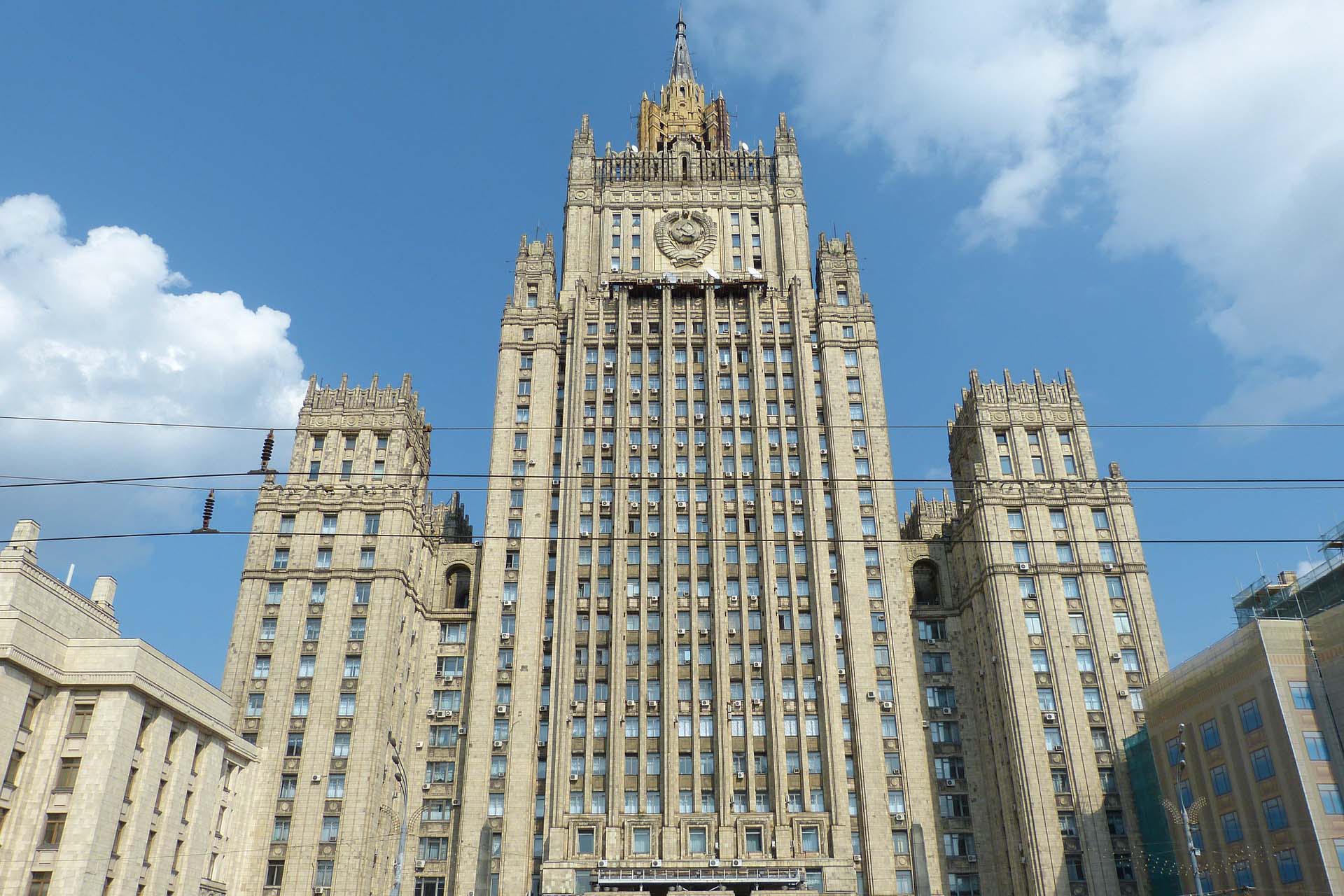 The Central Bank of the Russian Federation is unlikely to raise rates again. The key figure until the end of 2019 will be 7.75%. It is likely that in the fourth quarter they will fall by 0.25% – if new sanctions are not taken against the Russian Federation. In addition, they are possible. In 2014, the main problem was the Crimea. However, during this time there have been other events involving Russia. In particular, support for the Assad regime in Syria, the poisoning of the Skripals in the UK, and accusations of cybernetic terrorism.

But the United States is helping the Russian economy in some way. Rising oil prices, high profitability of Russian assets, the expected decline in the dollar – all this will be a plus. Also, dedollarization can play a positive role in the long term.