Skip to content
Main
World exchange
“Nornickel” shares went down because of the statements of the head of the company
World exchange
Press secretary27.06.2019

“Nornickel” shares decreased in price due to innovations

According to Vladimir Potanin, the main owner and head of “Nornickel”, in his interview with Bloomberg, the organization’s dividends should be reduced. He believes that the dividend formula should be revised downwards due to the company’s large-scale plans and the need for investment. Immediately after this, stock quotes went down: most of the trading day of Wednesday, March 27, they are trading in the region minus 3-4%.
In the near future, the main shareholder of “Nornickel” will start corresponding negotiations with Rusal, another major shareholder of the company. Vladimir Potanin has been negotiating dividend and investment policies with Oleg Deripaska for many years. Until recently, he was the main shareholder of UC Rusal. In March, it became known that the structure of Crispian Investments Roman Abramovich – the third largest beneficiary of Norilsk Nickel – plans to sell part of its stake in the mining and smelting combine.
According to the expert of the stock market, Sergey Sidilev, with respect to this situation, you should always remember that there is an eternal confrontation within the company between majorities: Potanin and Deripaska. The first wants to increase the investment program, and the second seeks to receive as many dividends as possible to service the debts of UC Rusal.
It is worth noting that today’s dividend policy of “Nornickel” implies the payment of 60% of EBITDA to shareholders in the form of dividends if the debt load is below 1.8 of this indicator. When the debt reaches 2.2 EBITDA, shareholders are entitled to a payment of 30% of this indicator.
According to Vladimir Potanin, the situation is further complicated by the fact that after the reduction in the share of Oleg Deripaska, it became unclear who is now responsible for the key decisions of UC Rusal. As Potanin assures, for the aluminum giant, the loss of influence of the owner is a “managerial shock.”

The investment program of “Nornickel” also attracted the attention of analysts of Promsvyazbank. So, according to their calculations of this project, the cost of $ 10.5-11.5 billion will be enough for full-fledged activities until 2022. According to their estimates, while maintaining the current favorable situation on the metal market, “Nornickel” had enough cash flow both for the investment program and for dividend payments. 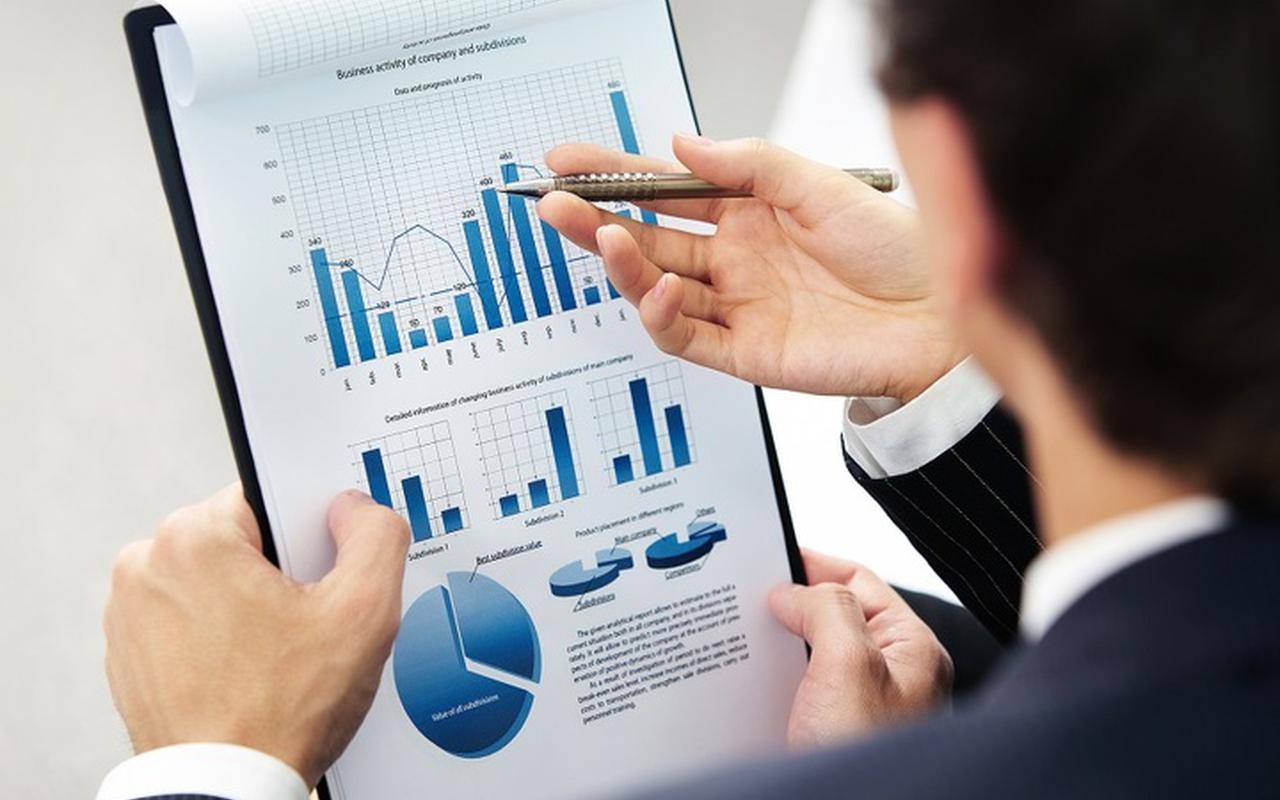 In addition, analysts Promsvyazbank assured, Rusal will try to block the change in the dividend formula. The news of the dividend reduction negotiations is negative for both “Nornickel” and “Rusal”, quotes analysts say.
By the way, it is worth noting that Potanin announced the introduction of several digital platforms, including the use of blockchain technologies for the palladium trade. Here, the jurisdiction of this decision is questioned, because, as you know, in Russia at the legislative level the rules concerning digital assets, including cryptocurrencies, are not yet fixed.
According to Dmitry Alexandrov, the chief strategist of the Univer Capital organization, this initiative is an attempt to avoid price volatility and their impact on stocks.