Chinese futures are trying to conquer the market

Crude oil futures in China began trading on the Shanghai International Energy Exchange (INE) on March 26, 2018, which means they have been operating for a year. And although in terms of trading volumes at INE, they can already be compared with futures for North Sea Brent oil, not everything is so smooth, experts say. First of all, this is mainly due to the activity of local investors, writes The Wall Street Journal (WSJ).
That is why experts are in no hurry to draw conclusions about the impact of Chinese futures on the global oil market.
China is the world’s largest oil importer. Last year, its imports increased by 10.1% to a record 460 million tons, according to the National Bureau of Statistics.
As for the trading volume, the average daily trading volume for crude oil futures has stabilized to approximately 200,000 lots, second only to WTI and Brent. The volume of trading in INE futures rose from 6.2 percent in April to 37.7 percent in December and exceeded Brent in July, August, September, November and December 2018. WTI is still the largest trading contract in the world. Daily trading volume is more than 1.2 million lots and Brent – from 700,000 to 800,000 lots.
In January, an average of 248,506 futures contracts was concluded daily in Shanghai for the coming month, according to Wind. This is equivalent to the supply of oil at 248.5 million barrels per day and accounts for more than 20% of world trade in similar contracts, the WSJ said.
As for the structure of investors, the number of oil futures accounts in INE exceeded 40,000. Nevertheless, experts say, very few of them are foreign investors – only 100. Although, it is worth noting, there are various types of foreign investors, including physical and legal entities, trading companies and large corporations. Their volume of trade is about 10-15 percent of total trade.

Now Chinese experts assure the market that in the future, with the expansion of influence in the market and the increase in futures positions, foreign investors will more actively participate in their domestic market.
As the first international commodity futures priced in yuan, INE oil futures are seen as an important tool to accelerate the opening of China’s futures market, increase its influence on the energy market and support the internationalization of the yuan. 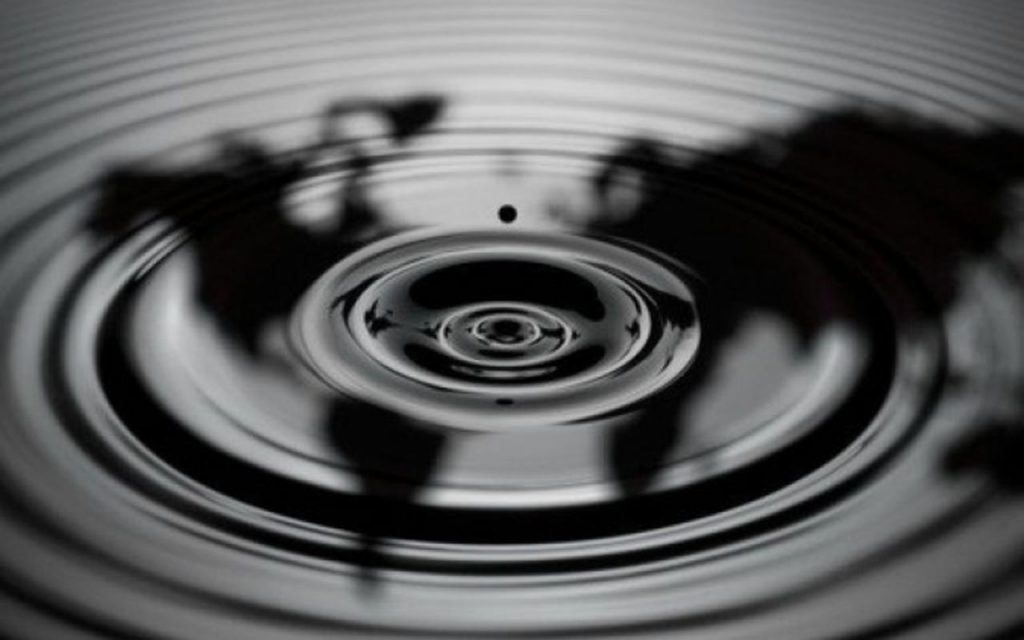 Experts claim that due to the differences in market structure, laws, regulations, trade rules and other factors, it is impossible to form a large international market overnight. Foreign investors will participate in the life of the Chinese market only in case of the appropriate policies. The internationalization process of China’s futures varieties will be constantly promoted.