What the experts think of the global recession

Janet Yellen, the former chairman of the Federal Reserve System, said that the recent launch of the recession indicator in the US bond markets may signal the need to lower interest rates, not a prolonged economic downturn.
It is worth recalling that shares recently fell after the inversion of the so-called yield curve in the US bond markets. This happens when short-term rates exceed their long-term counterparts, which is detrimental to bank lending profits and is considered a warning sign of a recession.
Yellen, who led the Fed from 2014 to 2018, spoke at a conference in Hong Kong about the inversion of the yield curve and whether it signals an impending recession.
During a question and answer session at the Credit Suisse Asian Investment Conference, she said that she was not considering the current situation for a recession. Unlike in the past, now there is a tendency for the yield curve to be very smooth, she said, adding that it is now easier to invert, which traditionally leads to anxiety among investors about the future recession. From a technical point of view, this is when the spread between the yield of three-month Treasury bills and the rate of 10-year notes becomes negative, which happened on Friday for the first time since 2007.

Solution for the global recession of the world economy

In fact, this may signal that the Fed at some point will need to reduce rates, but this, of course, does not mean that it is a complex of events that will surely cause a recession, Yellen added.
Yellen, a respected employee at the Brookings Institution, said she did not consider recession mandatory, although she stressed that the US economy is indeed slowing down.
In the United States, of course, there is a slowdown in growth, she said. The economy grew by 3.1 percent last year, but the Fed’s latest forecast is a 2.1 percent increase this year, which, according to Yellen, is close to potential. 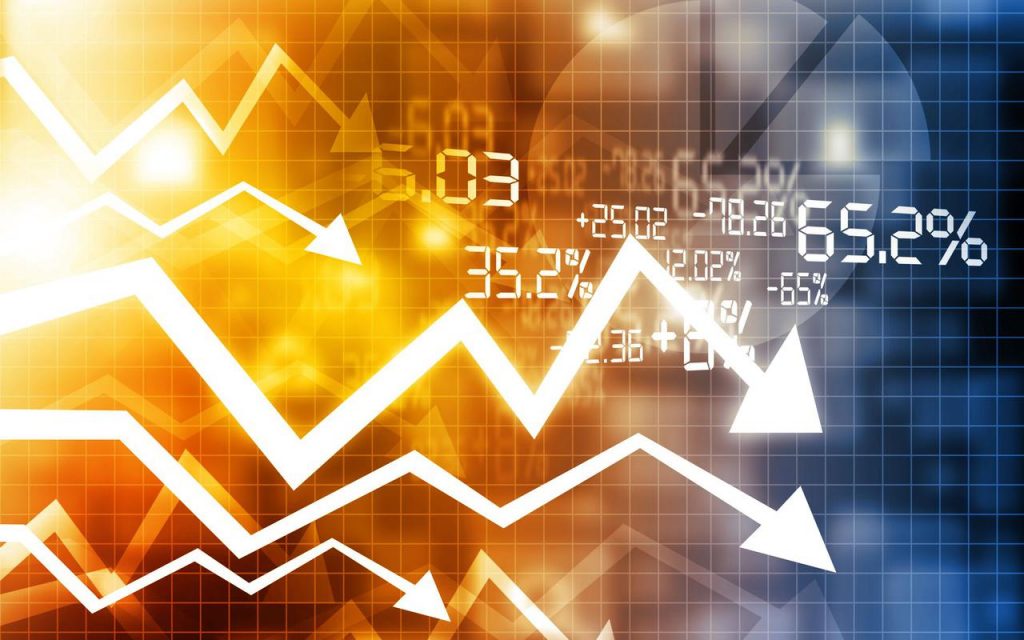 This is not a dangerous situation, she said. Yes, growth is slowing, but she does not see his slowdown to a level that will cause a recession.
Under her leadership, the Fed raised its benchmark interest rate for the first time in almost a decade in December 2015. This was the beginning of efforts to raise rates to a level where politicians could have some leeway to reduce them again in the face of any future recession in the world’s largest economy. The Fed, under its successor, Chairman Jerome Powell, continued to push rates higher.