The reasons for strengthening of the ruble – what determines the state of the national currency?

The main factor in the formation of the ruble exchange rate is the fiscal rule and its operations are dictated in the foreign exchange market by the Bank of Russia. If the Ministry of Finance uses an unwise decision, as for example, the sale and purchase of foreign currency in one period, then the fiscal rule is the main lever of pressure on the ruble, solving the problem of radical weakening of the dependence of the national currency from oil prices and creating government reserves, shifting the market equilibrium in favor of more stable, but weaker rate. The Ministry of Finance buys a substantial part of the current account balance, leading to the situation that which would be if the price of oil was near $40 a barrel.

The reasons for strengthening of the ruble – what actions the Central Bank takes?

Not surprisingly, if the currency is actively removed from the market in the period, when other, albeit short-term, but highly concentrated external factors change the behavior of investors can easily create a situation similar to the currency crisis. Such an episode can be observed in late August-early September 2018. At that time, the ruble is rapidly dropping due to the possibility of introducing new anti-Russian sanctions, which posed a threat to the investments of foreign investors in Russian state bonds, even though the oil is also more expensive.
At the time it was the decisive decision of Bank of Russia, when he failed to mirror the agreement of the Ministry of Finance for the purchase of currency in the market, thereby allowing the trade balance to eliminate the shortage of foreign currency in the market. The Central Bank of Russia has created a space for freedom, introducing a moratorium on the purchase on the open market first for a short time, and then to the end of 2018. Its obligations to the Ministry of Finance performed an internal transaction, effectively overwriting the portion of accumulated their own reserves to the account of the Ministry of Finance.
That difference which Central Bank has accumulated over a given period and that 37 billion of dollars, moved into the category of “pending purchases”: the Bank of Russia first promised to return with them to the market in a rather indefinite term, and then, on January 2019, hastened to kill the suspense, saying that he is back on the market and distribute the additional purchases for a three-year period. Thus, the Bank itself has deprived himself for the “silver bullet” — the opportunity to spend an active intervention if necessary to prevent the sharp strengthening of the ruble. 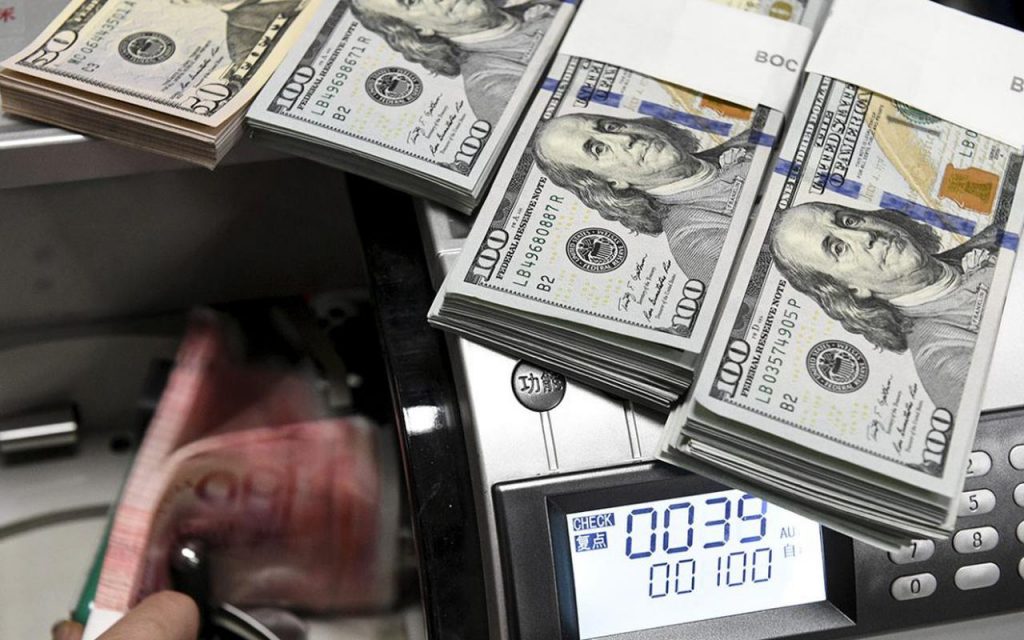 According to experts, exactly the same situation has a chance to appearance this year. The fact that the tight monetary policy of the Central Bank with a record-high real interest rates and conservative fiscal policy, coupled with the subtle economic growth and falling for the fifth consecutive year, the real disposable incomes of the population create a situation in which the ruble can not monotonic from year to year cheaper.