The volume of the investment market: the state of Israel 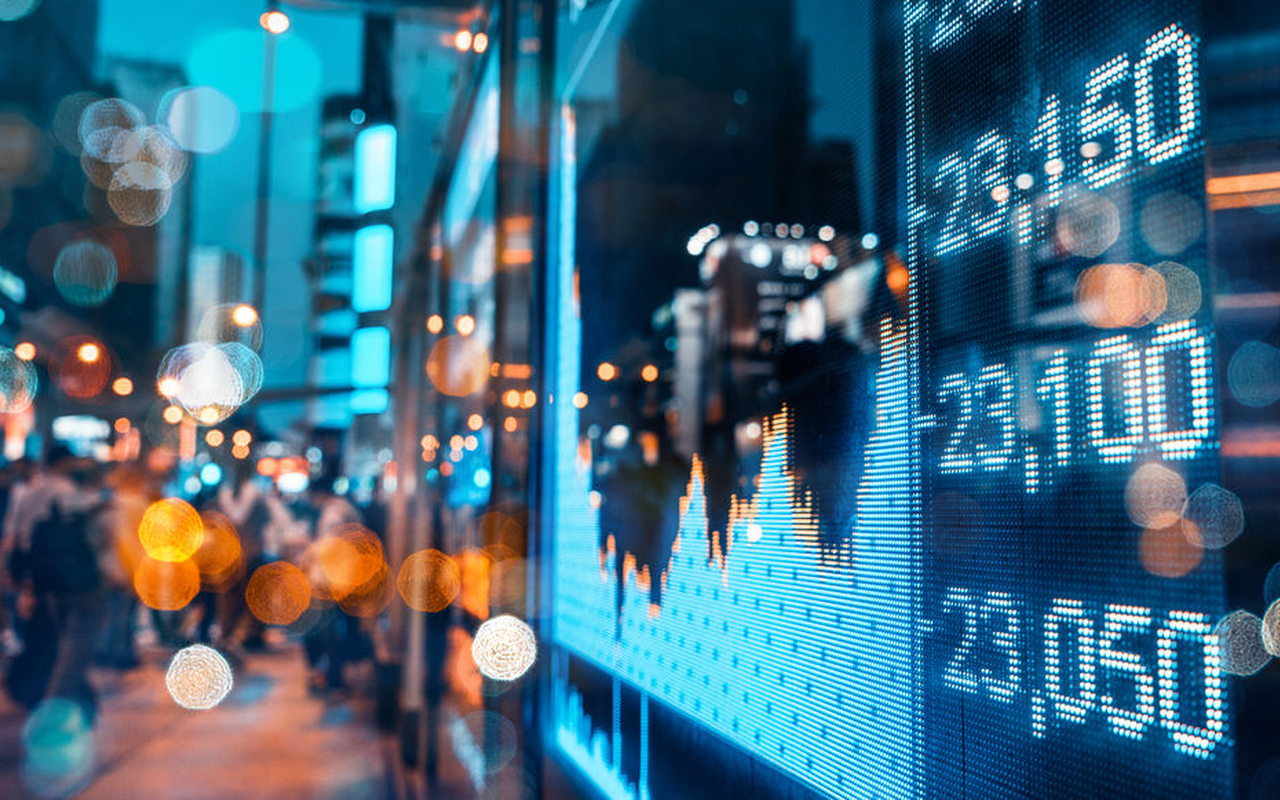 A little more information about the volume of the investment market

In 2018, raising the capital of an Israeli IT company increased by more than 50% compared with 2015 and six times compared with 2013. In the fourth quarter of 2018, development companies attracted $ 1.01 billion as a result of 19 major transactions, $ 20 million each.
In 2018, raising capital in the field of science amounted to $ 1.2 billion in 126 transactions. Medical equipment companies attracted 50% of the capital of the entire sector, and transactions worth over $ 20 million amounted to more than 70% of the amount.
Fintech attracted the highest amounts in 2018 compared to 2013-2017, thanks to large deals with eToro ($ 100 million), Next Insurance ($ 83 million) and Hippo Insurance ($ 95 million).
2018 was the strongest year for Israeli cybersecurity companies, which attracted $ 1.08 billio