Most recently, the Central Bank announced that the key rate is going to be reduced in 2019. Experts are confident that this decision was caused, first of all, by September analytics about the consequences of VAT increase. Experts in one voice say that the Central Bank decided to play it safe and this is understandable.
This time, the board of directors of the regulator retained the key rate at the level of 7.75% and lowered the inflation forecast (from 5–5.5 to 4.7–5.2%). The peak of price growth in March-April is also lower – 5.5% instead of the previously expected 5.5-6%, said Central Bank Governor Elvira Nabiullina.
The increase in VAT was followed immediately by annual inflation, which accelerated from 5% at the beginning of the year to 5.3% in March. The basic plan of the Central Bank states that the transfer of VAT to consumer prices is basically complete. However, as the Governor of the Central Bank stated, it can be simply prolonged. In addition, she also noted that due to moderate growth in demand and high competition for market share, manufacturers and retailers do not toleratewell the tax increases in prices.
As experts noted, slower topics were also noticeable in the growth of retail sales. So, in January, the figures were 1.6%, in February – 2% after 2.6% in 2018. The Chairman of the Central Bank said that in the future, sellers are expected to gradually transfer the VAT increase to prices.

Reduction of the key rate in 2019, the answer of the Central Bank 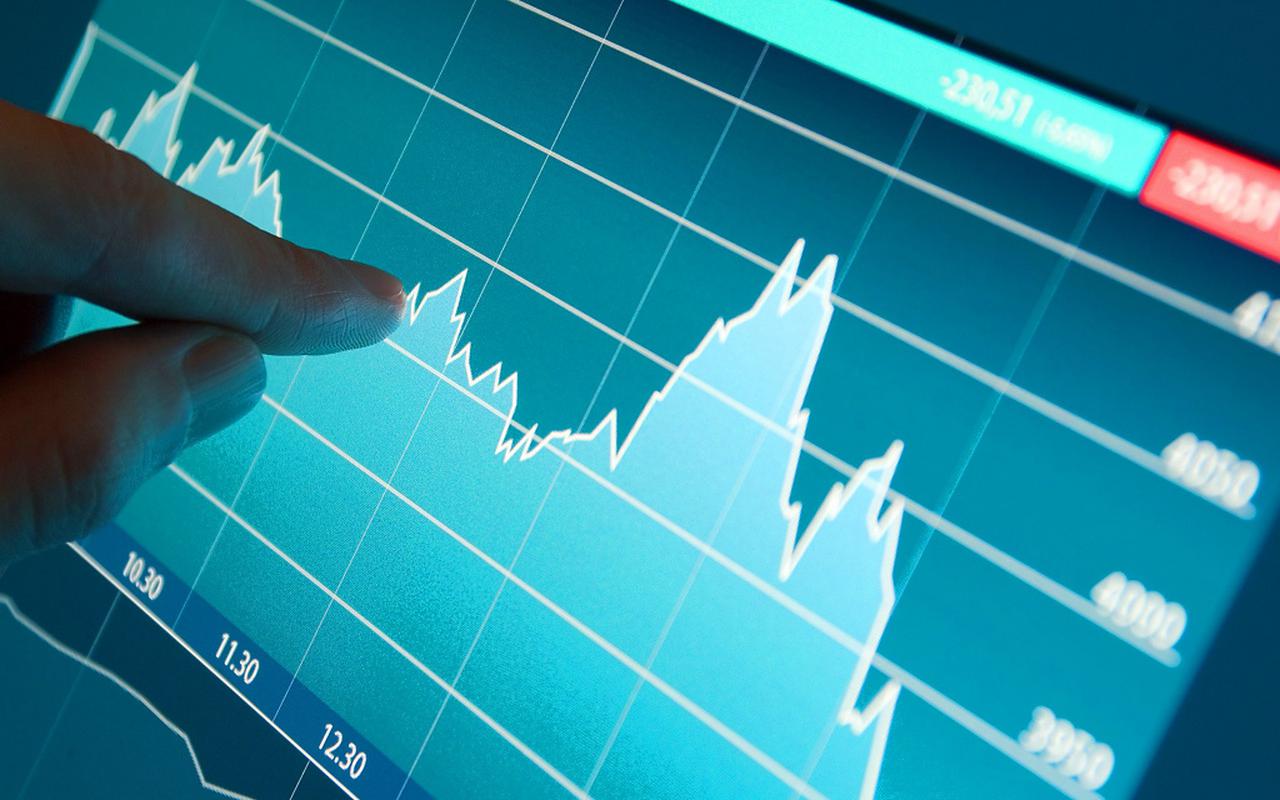 Natalia Orlova, chief economist at Alfa Bank, also added that if inflation is lower than the predicted value, this does not mean that it will quickly fall to the 4% target of the Central Bank. Orlova believes that annual inflation will be above 5% by the end of Q3 2019. In her opinion, not only the delayed effect of the VAT transfer, but also defrosting of retail gasoline prices deferred by July until July, can spur price increases. Another risk is the acceleration of growth in retail lending in February amid a slowdown in the growth of ruble retail deposits to a minimum since 2015, Orlova notes. In the second quarter of 2019, due to capital outflows, the ruble exchange rate may weaken, warned ING chief economist for Russia and the CIS Dmitry Dolin.