The EBRD Bank is a major investor for Ukrainian cities and for Ukraine as a whole. The European organization has been investing in the economy and transport system of the country for many years. The next project of cooperation between the institution and Ukraine is an investment in Kharkiv. Mayor Gennady Kernesand theEBRD Managing Director, Eastern Europe and the Caucasus, Matteo Patrone, signed an agreement on the renewal of transport in the city.

The EBRD provides a loan to Kharkiv, the amount of which will be 8 million euros. The loan term is 12 years. The goal – the purchase of rolling stock for passenger traffic. In particular, the loan was issued for the renewal of the trolleybus fleet. This money is enough to buy 57 new cars. According to media reports, thus it will be possible to reduce carbon dioxide emissions into the atmosphere by 2,250 tons. The loan is co-financed by the Clean Technology Fund. The organization will provide 2 million euros.
Trolleybuses in Kharkiv are one of the main means of transportation for the population. The city has 1.5 million inhabitants. The total length of the network is 270 kilometers, 23 trolleybus routes go around Kharkiv. In total, this type of electric transport carries 160 million passengers annually.
At a joint press conference with Matteo Patrone, theEBRD Managing Director, Eastern Europe and the Caucasus, Mayor of Kharkiv Gennady Kernes said that such cooperation is extremely important for the city. Kernes thanked the European Bank for assistance in implementing projects that will improve the comfort of movement of residents and improve the environment.
Also, the mayor of Kharkiv noted that the visit of representatives of the EBRD and the conclusion of the contract are the most important indicators that all efforts of local authorities to modernize the rolling stock fleet were appreciated. Kernes noted that the work was effective enough to earn the trust of the European Bank for Reconstruction and Development. 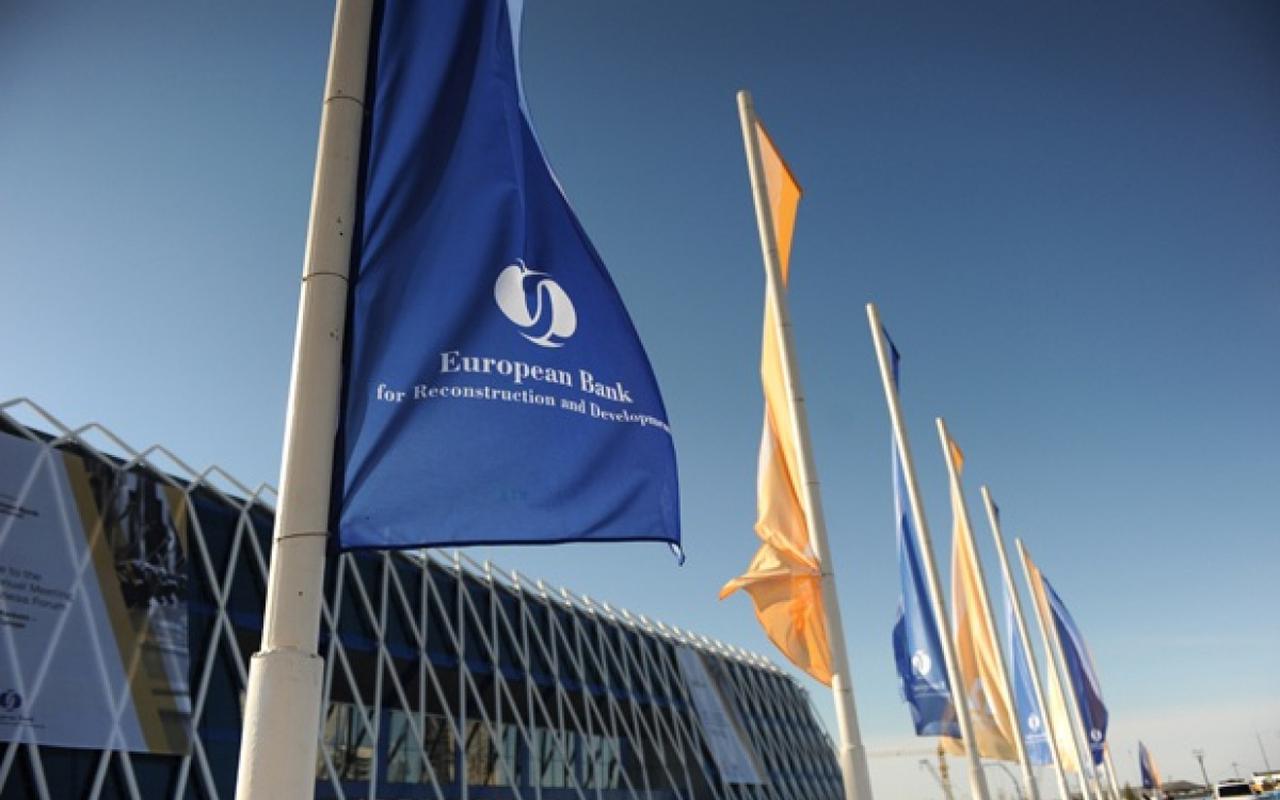 Matteo Patrone said that the EBRD is pleased to work with a city like Kharkiv. According to the representative of the European Bank, the organization considers Kharkiv as the most important city for the implementation of municipal projects. Patrone said that the EBRD is considering investing in more than just the transportation system. Now we are working on the choice of projects for investments in other areas of life. According to Patrone, the European Bank is impressed with the success that achievedKharkiv and is counting on further, equally productive cooperation.
The European Bank for Reconstruction and Development is investing not only in the Kharkiv transport network but also in other equally interesting projects. In particular, the EBRD is close to concluding a partnership agreement with Ukrauorukh and Ukrzalіznitsya. A new cooperation strategy has been agreed between the EBRD and the government of Ukraine. However, the European Bank recalls that the country needs to bring investment legislation in line with the organization requirements. Now it is rather difficult to make large investments in the economy and transport network of the country.