The loan granted by Deutsche Bank to the Russian Vneshtorgbank (VTB) was interested in several committees of the US House of Representatives. Officials, including the intelligence committee, suggest that this money tranche could be somehow involved in the presidential election.

A billion dollar loan was granted in 2007. In 2016, Deutsche Bank sold the obligations of Russians in the amount 300 million, to Alfa Bank, but the rest of the money was returned by VTB ahead of schedule. 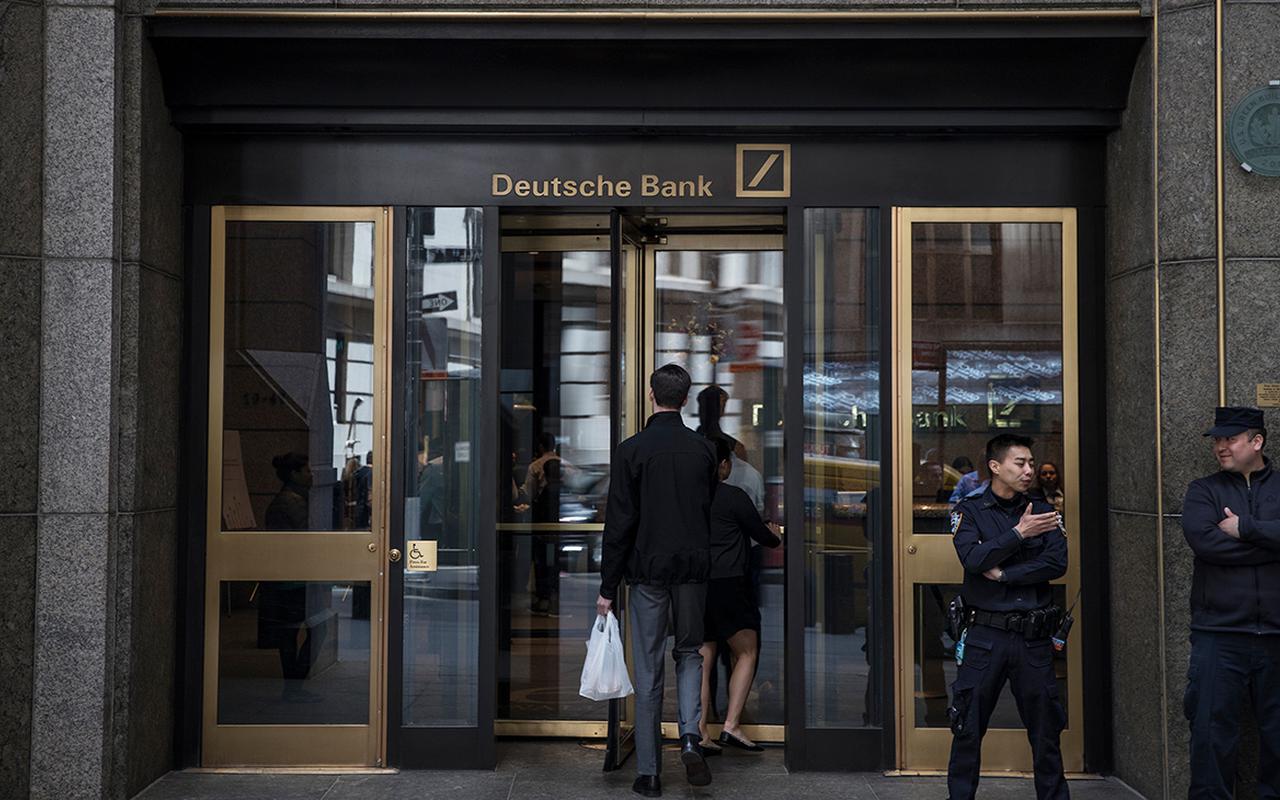 Congressional representatives want to familiarize themselves with this tranche in detail in connection with the well-known connections of US President Donald Trump with his German financial partner, Deutsche Bank. However, in the relations of the subjects, not always everything went smoothly. In 2016, the Germans refused to issue a loan to Donald Trump property Management Company in the state of Florida. As it turned out, Trump National Doral did not indicate the purpose of raising funds. This is surprising, since Deutsche Bank, as noted, is Trump’s longtime partner for more than 20 years providing loans for investments in large-scale real estate projects.

German loan and suspicions of Americans

Despite voiced suspicions of Russians, the congressional representatives’ argument does not always look convincing. In particular, Trump’s business partner Felix Sater said that he received financial guarantees for investing in Trump Tower (Moscow) from the Russian banking structure. To this statement, VTB commented that they did not have business agreements with Trump, his partners and affiliates with President Firms.

In the spring of 2017, US congressional representatives asked Deutsche Bank to provide all the information they have about the relationship of loans provided to Donald Trump with Russia. Americans wondered if the loans were somehow guaranteed by the Russian government. However, the reality so far looks like this: the Germans gave loans to Trump and the Russian VTB. It is not possible to unite these events in a single chain. 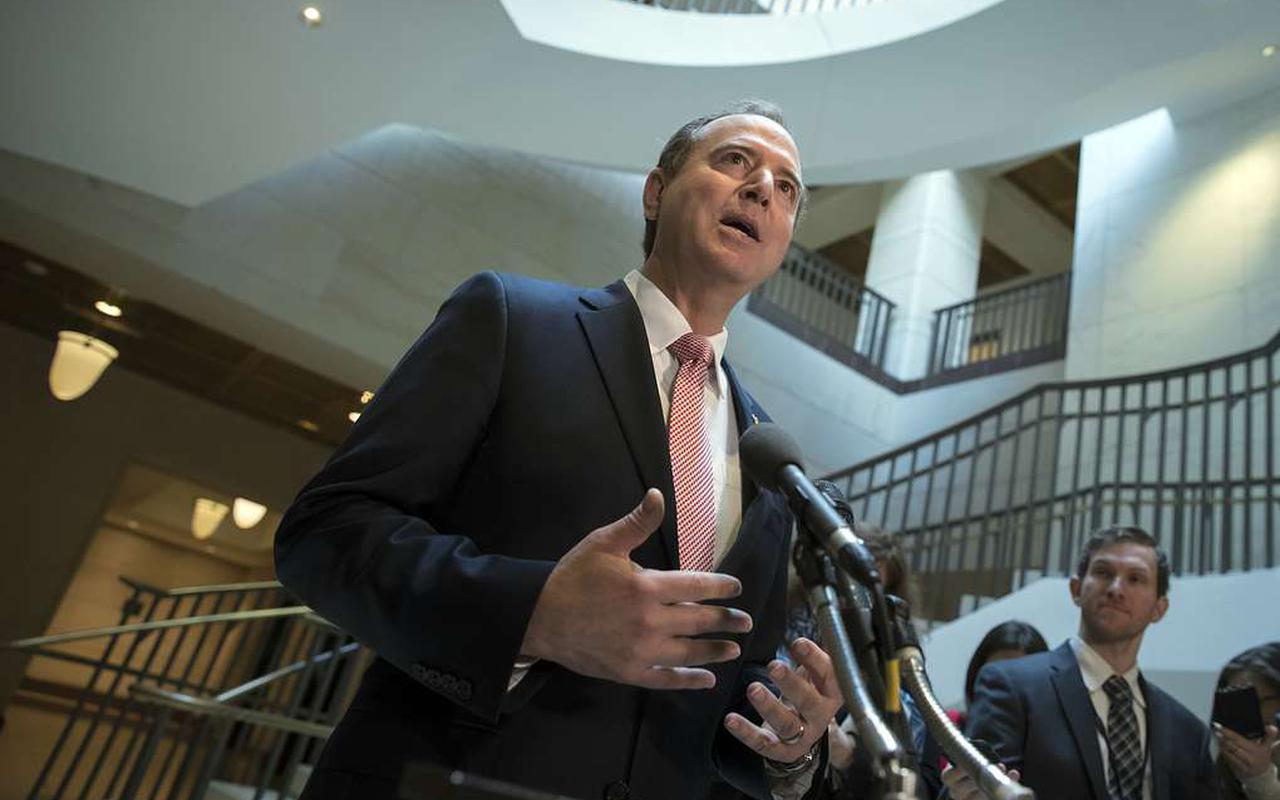 Deutsche Bank did not respond in 2017 to the request of congressmen, especially since the Democrats did not have a majority in parliament at that time, therefore, their actions carried solely the nature of private initiative.

We recall that the United States is interested in expanding the sanctions list, including among Russian organizations and their beneficiaries. Americans are convinced that Russia is financing the US elections, but they do not find an evidence base for their statements.