Skip to content
Main
World exchange
Quotes of US stocks showed the best result in January for the last 30 years.
World exchange
Press-secretary16.03.2019

Quotes of US stocks: the calm before the storm

Shares of US companies are experiencing, according to analysts, the best times in 30 years. Under the influence of positive information, the Dow Jones and NASDAQ indices have risen markedly.

Shares of Charter Communications rose by 14% after the published report of the company, from which it became aware of indicators exceeding the expected.
General Electric did not expect anything good, but the aviation division pulled the whole business. Information on key financial indicators raised the price of GE shares by 11.6%.
Facebook securities rose by more than 10% when the news came in quarterly earnings, exceeding forecasts. Such a one-day growth of the company’s shares have not shown since 2016. 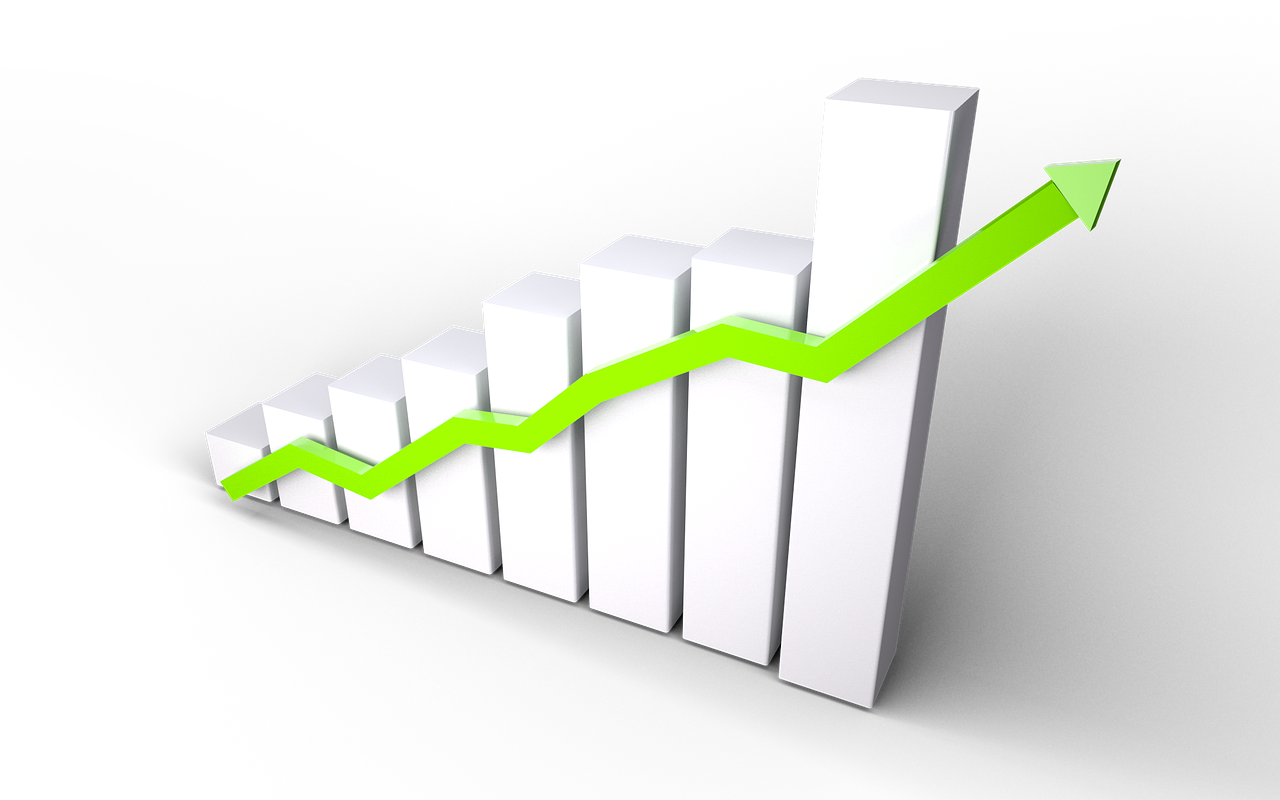 DowDuPont shares fell by 9.2%, when data appeared that the main financial indicators of the company did not reach the forecast. Despite a number of successes of the United States business, the market is still set to negative news, as drops usually follow takeoffs.

Before the start of trading in New York in early February 2019, news appeared indicating the growth of the economy. The main ones came from the labor market. The country has opened 304,000 vacancies in areas not related to agriculture. Against the backdrop of forecasts of 172,000 jobs, this turned out to be very positive news. The US unemployment rate rose slightly by 0.1% and reached indicator in 4%. The increased number of vacancies indicates the growth of American industry and the confidence of business owners in their plans.

The average hourly wage rose to $ 27.56 – by 0.1%. Most of this information was waiting for the Federal Reserve. His officials stressed that data from the labor market will directly affect the decision to raise the interest rate or keep it at the same level.

Business enthusiastically accepted the statement of the Federal Reserve, which as a result did not indulge with specifics. The FS stated that now they will become “tolerant” in relation to the rates. Many have understood this as a promise to complete a round of promotions. 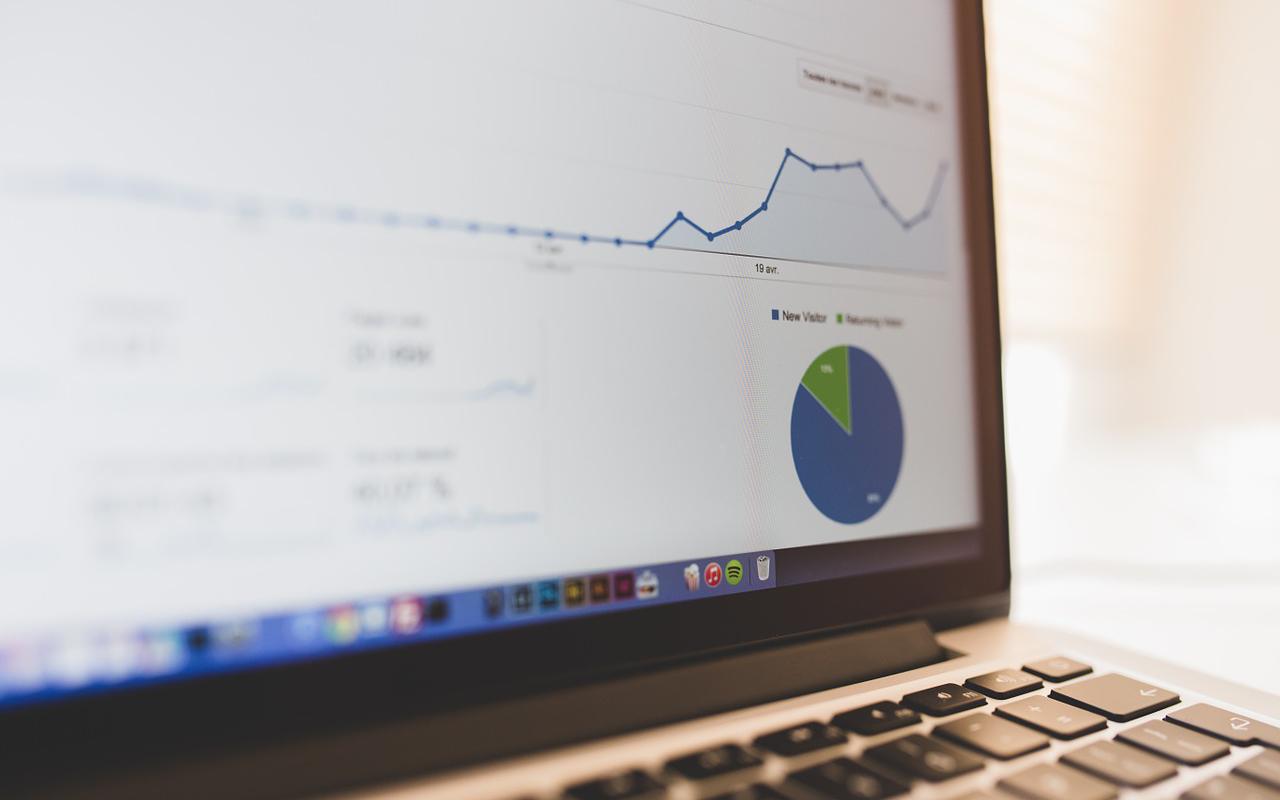 Changes were also observed with large indices. The S & P 500 showed the best monthly growth since the beginning of 2015. This was facilitated by the rise of companies like Facebook and others.