The US dollar has shown growth in relation to currencies of emerging markets. Also at the end of January and the beginning of February 2019, there was a positive dynamics of the USD against the euro and the yen.

Analysts believe that the dollar has strengthened thanks to strong statistics. Against the background of data from the labor market, the demand for assets with increased risks decreased slightly. Positive macroeconomic data from the United States cast doubt on whether the Federal Reserve will continue to ease monetary policy. 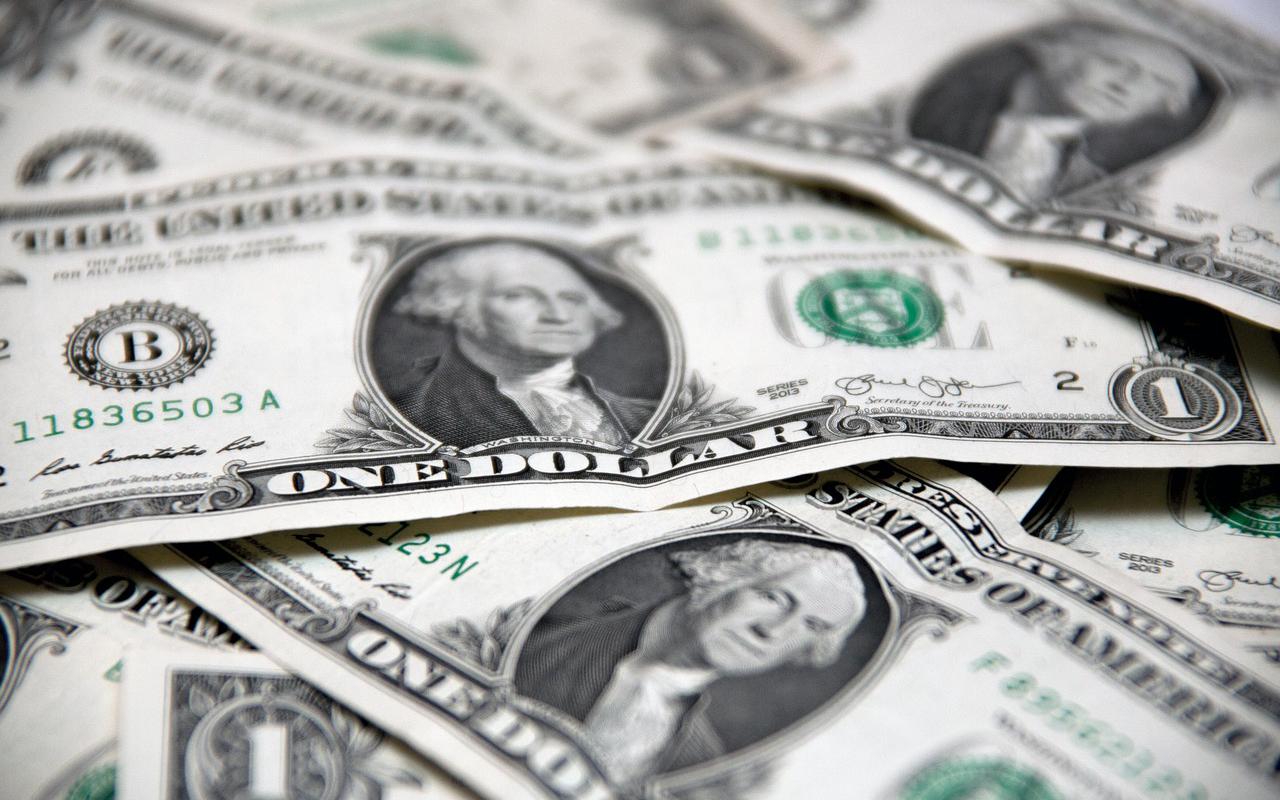 Federal funds rate futures fell in price, while bond yields rose by three percent. S & P 500 and dollar indices remain unchanged.
Most of these indicators were influenced by information from the United States Department of Labor that in January 2019 the number of vacancies available in the non-agricultural sector exceeded 304,000. Recall that a more modest figure was expected – at 165,000. The number of unoccupied positions influenced the decision of entrepreneurs to increase hourly pay by an average of 3.2%. The unemployment rate rose slightly, but remained within predicted – 4%.

Intensive statistics on the dollar and the behavior of other currencies

The MSCI EM (emerging markets) index remained at the same level, but almost all currencies sank against the dollar by an average of 0.1–0.7%. The statement was made by the Indonesian rupiah, which grew by 0.2%. The yuan showed the lowest result in the last three years – 0.7%. This happened against the background of a decline in business activity in the Middle Kingdom. Brent crude rose 3.1%. The main reason for this behavior is market confusion in the light of United States sanctions against the state oil company of Venezuela.

The range of the value of the ruble to the dollar is 65.3–65.7. Bidding closed at 65.48, which generally reflects the dynamics of the behavior of other currencies. It is predicted that, as before, the activity of non-residents of Russia in the market of bonds of the federal loan will be observed. The price of oil will not show surprises, and in the future, we should expect the ruble to strengthen to the level of 64.5 against the dollar. 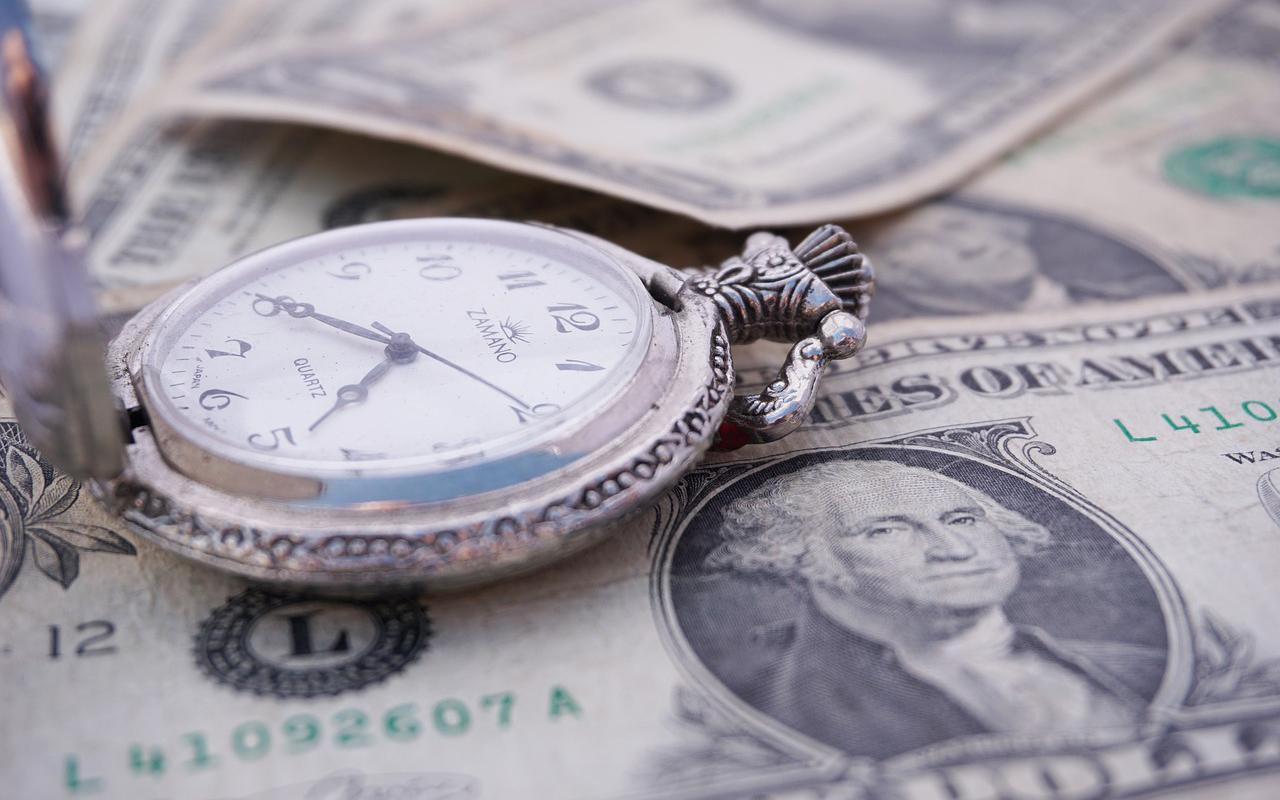 The main events in macroeconomics are the meetings of the heads of the Central Banks. The topic of discussion is monetary policy in developing countries and the Russian Federation. In addition, the world will carefully respond to the meeting of the Bank of England. Expected statistics from the United States: information on production orders, ISM service index, and data on retail in the EU and detailed figures on volumes of the production in Germany.