Results of General Electric Corporation: when everyone expected less

General Electric Corporation has shown positive reports, which has improved the stock quotes of the corporation. It is about both GE itself and its subsidiary Baker Hughes.

The financial statements of the American industrial giant surpassed even the most optimistic forecasts. A year ago, based on the value of shares of the corporation, many predicted her bankruptcy. Nevertheless, as soon as the reporting for 2018 came out, quotations on the stock exchange grew by 18%. The day ended with a gain of 12%.

On the same day as the “paternity company”, Baker Hughes oil service providers showed their numbers. The market reacted by increasing the company’s shares by 5%.

For the last quarter of 2018, General Electric’s revenue showed an increase of more than 5% to $ 33.28 billion. This dynamics is almost twice the same when compared with the previous period.

Securities and assets trading gave the corporation $ 6.4 billion. This is 9% less compared to the results of 2017.

Analysts note that the positive perception of the corporation’s accounts is also due to the fact that it was not expected to do much: General Electric’s problems with management and debt management are known. In the first and second quarter of 2018, corporate securities fell by a record 44%. The giant was even excluded from the Dow Jones index. As we see, GE managed to cope with the crisis and recover.

Results of General Electric Corporation: aviation unit turned out to be the most profitable

In 2018, there was a steady demand for aircraft engines from American and European aircraft manufacturers. As a result, the operational performance of the aviation unit was better than that of all others, taken together. 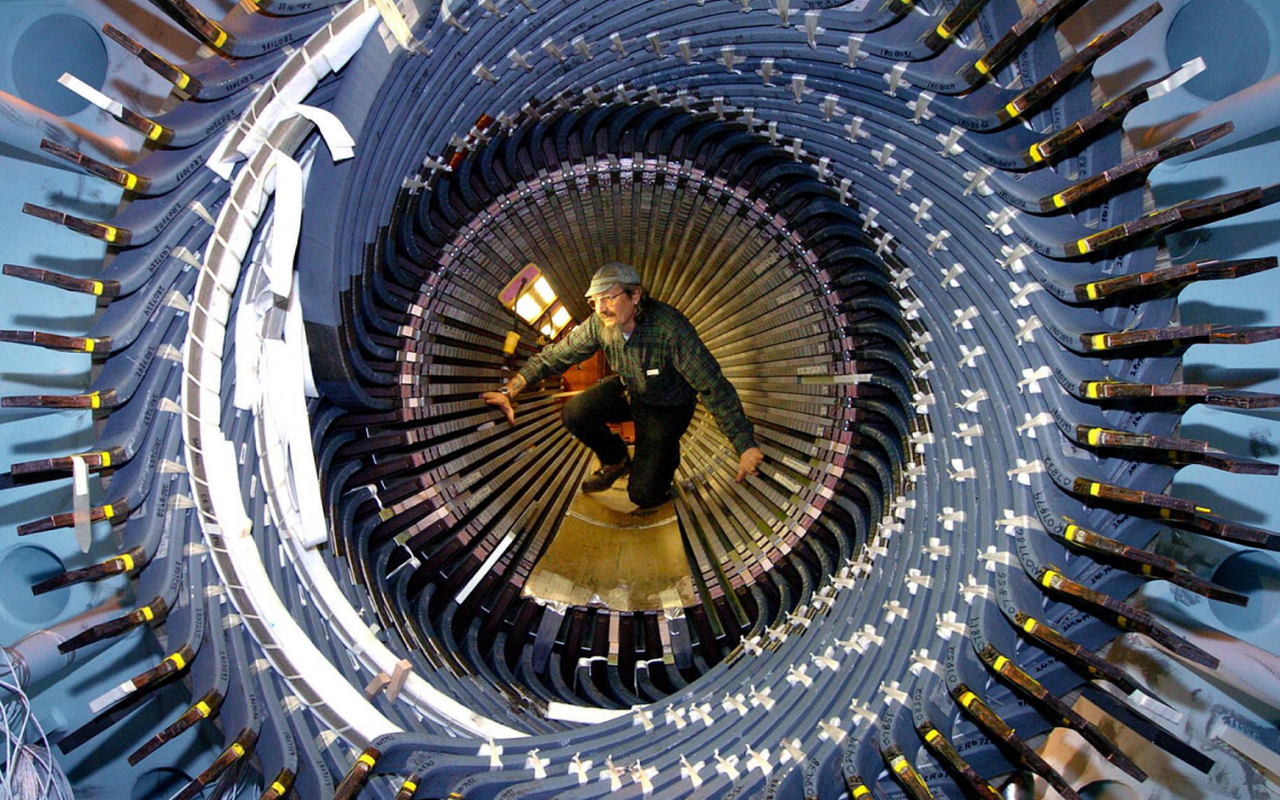 Profit manufacturers of aircraft engines amounted to $ 1.7 billion, which gives an increase of 24% compared with the same period last year. Revenue increased by 21% and reached a figure of 8.5 billion dollars.

The energy division of the corporation is feeling the worst. Therefore, corporation-owned enterprises are awaiting restructuring.