The process of dedollarization touched Iran and India

India and Iran no longer use the American dollar in their payments for oil. Thus, countries are trying to circumvent the sanctions imposed on Tehran by the US administration. These agreements were reached in February 2018, when Iranian President Hassan Rouhani met with Indian Prime Minister Narendra Modi.
The use of the rupee when India purchases Iranian oil is only one of nine agreements signed by senior officials of the two countries.

India is currently the third largest consumer of oil in the world. Seeing the growth of the state’s economy, experts predict him the first place on this indicator already in 2040. Despite its reserves, India has to import 80% of its hydrocarbons. The main trading partner of the Asian giant is Iran. But as you know, the United States imposed sanctions against Tehran. Up to this point Iran was considered the third largest oil supplier. In December 2018, due to the sanctions, imports of Iranian hydrocarbons to India fell by 41% compared to the same period of the previous year. And amounted to just over 300,000 barrels per day.

The Indian leadership has made its choice not in favor of the United States, and then continuing to cooperate with the sanctioning power.

If earlier India calculated with Iran for oil in half in euro and rupees, now, in the new round, the countries have completely switched to the Indian currency. The deal, valued at one and a half billion dollars, will give Tehran tax breaks of $ 637 million. A logical question arises: why does Iran need a rupee? Based on the agreement between the states, the money supply will be redirected to the purchase of medicines, payment of training for Iranian students, as well as investments in Indian business.

Friendship vs. sanctions and the process of dedollarization

Countries in the world are divided into supporting States and Iran. It turned out that a considerable coalition was formed against the States. In particular, to help merchant
Tehran and Delhi partnership, Chinese and Russian shipping companies are ready to take orders for transportation.
In turn, India sees in Iran what the United States cannot give. Official Delhi is not only interested in loans and insurance. Both countries are on the international arena against Sunni extremism. 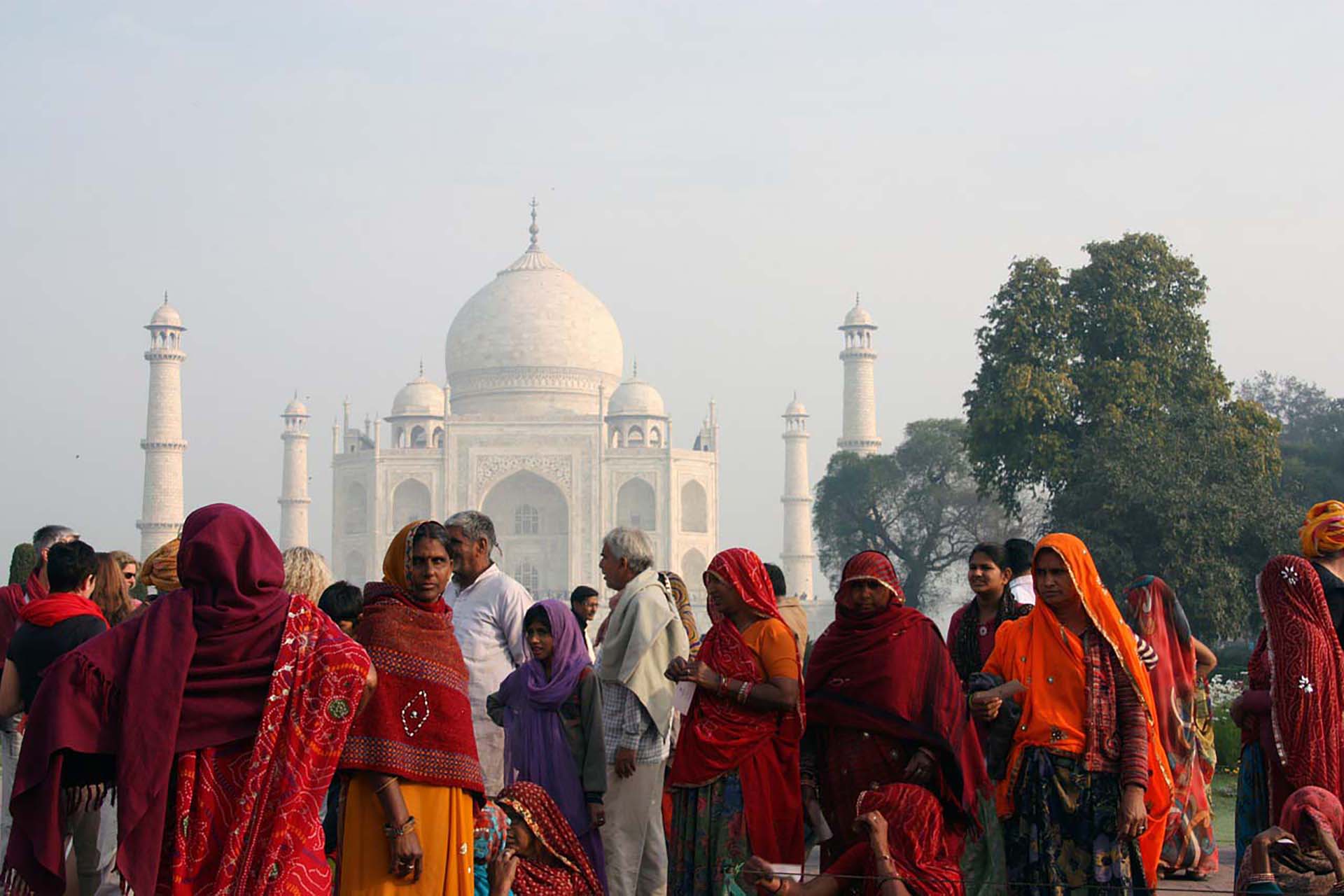 Now both countries have access to the markets of Central Asia and Afghanistan.
The states also jointly operate the port of Chabahar, which is located a hundred kilometers from Pakistan’s Gwadar. The latter is in the sphere of influence of the Chinese. Thus, Tehran and Delhi will be able to compete with Beijing for access to trade in new markets.

India also needs Iranian ports to continue working on the North-South transport corridor program. Thus, the country will receive trade routes to Central Asia, the Persian Gulf, Russia and Europe. This can increase the volume of trade with the countries of these regions from one billion dollars to 170 billion.

Therefore, it is more profitable for India to support Iran in the international arena, not the United States: countries have too many common interests.