The development of the international financial market: what will happen to the dollar in 2019?

According to the results of 2018, the dollar strengthened by an average of seven percent compared to a basket of currencies. Consider how the US currency will continue to influence financial markets.

In addition to growth of 7% against a basket of currencies, USD rose and against the main monetary units. Consequently, analysts expect the dollar to fall: nothing can grow for a long time. This currency is largely overvalued. For example, according to the unofficial Big Mac Index.

Consequently, the fate of world markets is directly related to when and how the US currency falls, and what will happen to the euro and the yuan.

Many expect a slowdown in United States GDP growth. This indicator, as we know, has grown due to tax reform. But the effect of incentives is not eternal.
Also on the performance of the economy will affect the increase in interest rates, adopted by the Federal Reserve System. Finally, the fall in oil prices: this will reduce investment in the production regions.

Separately worth noting the shaky positions of American IT-companies: everything suggests that financial markets are experiencing shocks.

The development of the international financial market: three reasons for the fall of the dollar

The US currency will continue to grow under 3 conditions. First, when the Fed slows down or stops raising interest rates. Secondly, when the trade truce with China will be demonstrated in practice, not in words. Finally, if the European economy revives. In this case, the reality is as follows: the States and China are negotiating, the Federal Reserve is ready to wait, but the situation with the European economy is still bleak. For all equal, investing in a dollar is still profitable.

Europe can only benefit from the weakening of the trade war between China and the United States. It is expected that in the Middle Kingdom will reduce taxes and this will increase the costs of the population. In addition, it will stimulate not only the Chinese, but also other Asian economies. As a result, Europe, which depends on demand in emerging markets, will revive. 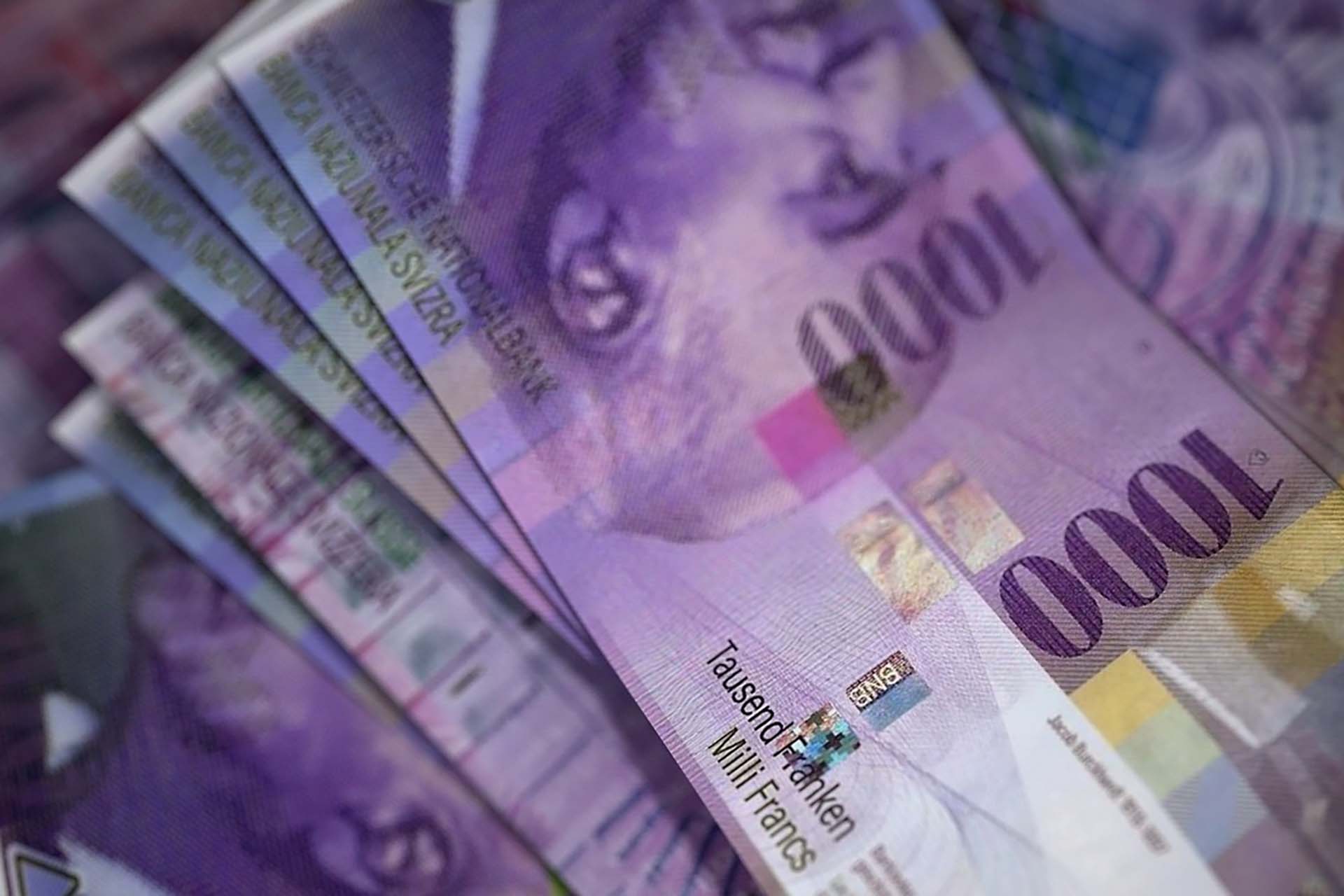 Consequently, the attractiveness of European bonds will increase. Ultimately, US securities will fall somewhat: traders will include in the cost reduction in the price of loans. Euro and pound will strengthen against the US dollar. Traditionally, the pros will be emerging markets, because for high returns go there capital. A similar scenario, although with some changes, was already observed in 2017. The gap between GDP in Europe and America will also be reduced, but due to the slowing growth rate in the United States.

Nevertheless, it is wrong to assume that the development scenarios for the international financial market depend only on the United States. It is very important how the state and China trade war will end. Obviously, a truce can strengthen the currencies of developing countries. In any scenario, the yen, the Swiss franc and gold will remain stable. These assets will only grow.