The latest forecast for currency prices promises problems for the Australian dollar and promises a rise in the Japanese yen. In the first case, the fall is caused by the slippage of the Chinese economy, which affects the course of the “Australian”, which is traditionally considered a barometer of China’s GDP growth rate. In the second, the increase in quotations will be possible due to the direction of Japanese investments in US corporate bonds.

China has a negative impact on the Australian dollar

Australia is the largest trading partner of China, and therefore it directly depends on the economic indicators of the communist country. It is unlikely that they will be high anytime soon.

Analytics show that in the second quarter of 2018, China’s GDP growth was only 0.3%, while in the third quarter it slowed down significantly. The main reason is weak consumer spending and rising household debt, which is now equal to 120% of GDP. In addition, one of the factors behind the decline of the country’s economy was the decline in exports – the most ambitious in the last two years.

All this has the negative impact on Australia. Despite the fact that at the beginning of the year, the local dollar rose by 2.2%, this did not help strengthen its position due to 10% collapse on the total of 2018. Moreover, in January 2019 the “Australian” again retreated by several positions, expecting trade deal between China and the United States.

In the Australian stock market all also is not well. ASX / S & P 200 index sank by almost 4% in 2018. The residential real estate market of the “green continent” is under pressure from China, and the export of iron ore to the Celestial Empire fell by 1%. 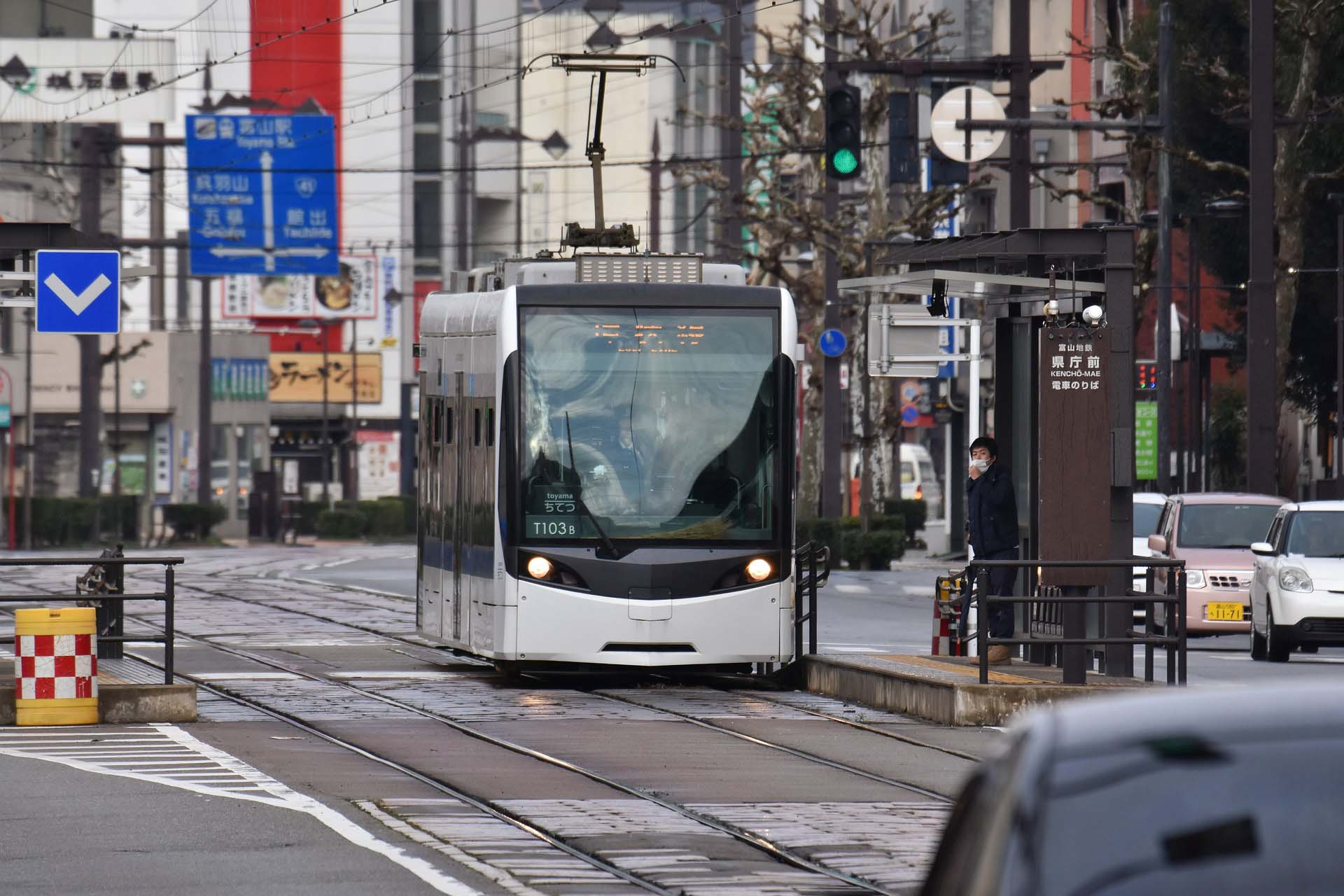 Financial experts assure that the Australian dollar may soon become cheaper by 25-30%. At the same time, it is expected that the country’s Central Bank will not influence the currency rate, hoping to attract investment capital and ease the pressure on domestic inflation.

All this suggests that the Australian markets in 2019 will assume the role of a litmus test, which will show how the two main economic trends will develop – the growing influence of China and the accumulation of debt in Western economies.

Positive forecast of the price for Japanese currency

The Japanese yen gives a much more pleasant forecast for currency prices. According to Mark McCormick, head of the North American department of currency strategy at TD Securities, it could reach a level of 95 yen per dollar “in the near future.” This will be possible thanks to last year’s support of the currency pair, when Japanese investments were directed to corporate bonds and US stocks.

The additional impetus for the growth of the monetary unit is the fact that Japanese stocks are among the most attractive in the world in terms of investments. Recent studies show that foreign investors are interested in contributing to local companies.