The Turkish banking regulator announced that it would launch an investigation against JPMorgan Chase for providing “misleading and manipulative” investment advice, which, he said, caused the fall of the Turkish lira.
The Council on Banking Regulation and Supervision issued a statement saying that on Friday it received a large number of complaints about the JPMorgan research report. The Agency for Banking Regulation and Supervision, BDDK, reported that on the eve of 2 analysts at JPMorgan recommended investors to invest in US dollars, and not in the lira. This has led to market volatility and undermined the reputation of Turkish banks.
Lira, whose value has decreased over the last year, fell by more than 5% on Friday, falling in price to 5.7 US dollars from 5.4, while the main stock exchange of Turkey fell by 3.45%.
The council said that during the investigation he would also study the activities of other banks, but had not yet named them.

What does the government say about the exchange rate of the Turkish lira?

President RecepTayyip Erdogan often accused foreign powers of organizing a currency crisis, and recently at a large rally in Istanbul, he accused unnamed speculators in the financial sector of trying to manipulate the foreign exchange market.
Economists, however, say that the fall of the lira is directly linked to unstable economic management, as well as laxity in the rule of law in Turkey.
It is unclear how the investigation will be conducted or what sanctions may be imposed, but the Council said that it would conduct the “necessary administrative and judicial proceedings”. In the corresponding report, the Turkish Capital Markets Council stated that it was conducting its own investigation into JPMorgan for the same report.
It is worth noting that in this report, JPMorgan analysts warn that the Turkish lira may depreciate soon after local elections.
As a sign of concern about the renewed volatility in the financial markets, the Central Bank of Turkey announced that it would suspend repo auctions for one week.
Over the past year, Turkey has experienced severe economic pressure, and government data released this month showed that the country has entered a recession that has continued over the past two-quarters of negative economic growth. Last year, the lira lost 28% of its value as foreign investment halted amid growing private sector debt.
This struggle takes place at a time when Erdogan is preparing for the first election after a significant expansion of powers last year. And if earlier he was repeating about his aversion to the high cost of borrowing, he recently was silent, forcing the central bank to focus on restoring confidence. 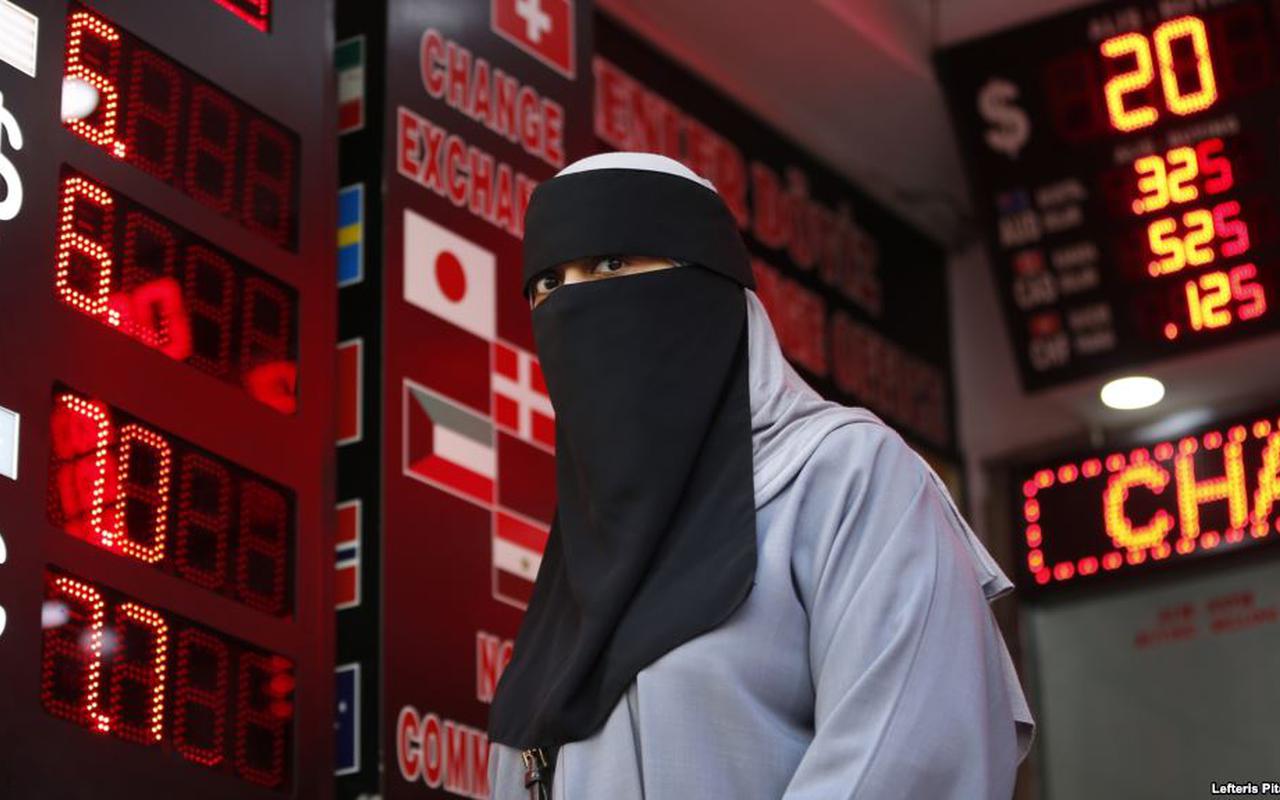 Turkish-American relations remain tense amid a number of other disputes. This worries investors after the introduction of last year’s US sanctions because of the arrest of an American pastor on espionage charges. Erdogan may again increase tensions with Trump, promising to continue purchasing the Russian S-400 missile defense system, which is expected to be delivered in July.