The instability of the American stock market

The economy of the United States is on the verge of the longest period of growth that has ever been – but soon a new recession is coming, which means a completely different market direction.
A growing group of analysts and experts began to talk more and more about the imminent recession. Earlier this month, the bond market sounded a signal that usually was a predictor of a recession.
Volatility in the stock market has increased dramatically. Even before the opening of the trading session in New York, futures for leading US stock indices were declining, foreshadowing a drop in prices at the start of trading. But in the first minutes of trading indices began to grow. Dow Jones and NASDAQ showed an increase of several dozen points and then turned down again.
Such a nature of trading is explained by uncertainty due to growing concerns about the slowdown in the global economy. Investors found a sign of an impending recession – leveling the yields of ten-year US Treasury bonds and three-month bills. This factor has become decisive in market sentiment.
Talking about the impending recession is now associated with the merging of factors that, in the opinion of many economists, make the recession more likely. They are confident that the recession will surely come, if not in the near future, then in the next few years. Federal Reserve Chairman Jerome Powell said at the beginning of the year that he was confident that the recession would not occur in 2019, but he was concerned about the slowdown in global growth in certain regions such as China and Europe.

The influence of the president on the American stock market

President Donald Trump’s trading decisions also presents a risk to the economy, experts say. So, the Fed may become tougher with respect to raising interest rates and harm the economy. The partial closure of the government at the beginning of the year also had a negative impact on the economy, but this, so far, is not enough to bring the US into the recession.
Economists also point to the yield curve as a sign of a coming recession. The yield curve directly links the short-term and long-term interest rates on treasury bonds. As a rule, long-term interest rates are higher than short-term, because it is riskier for investors to borrow money for longer periods of time. When short-term rates become higher than long-term rates, the yield curve becomes “inverted”, and this is often a poor indicator. Every recession in the United States over the past 60 years was preceded by an inversion of the yield curve. 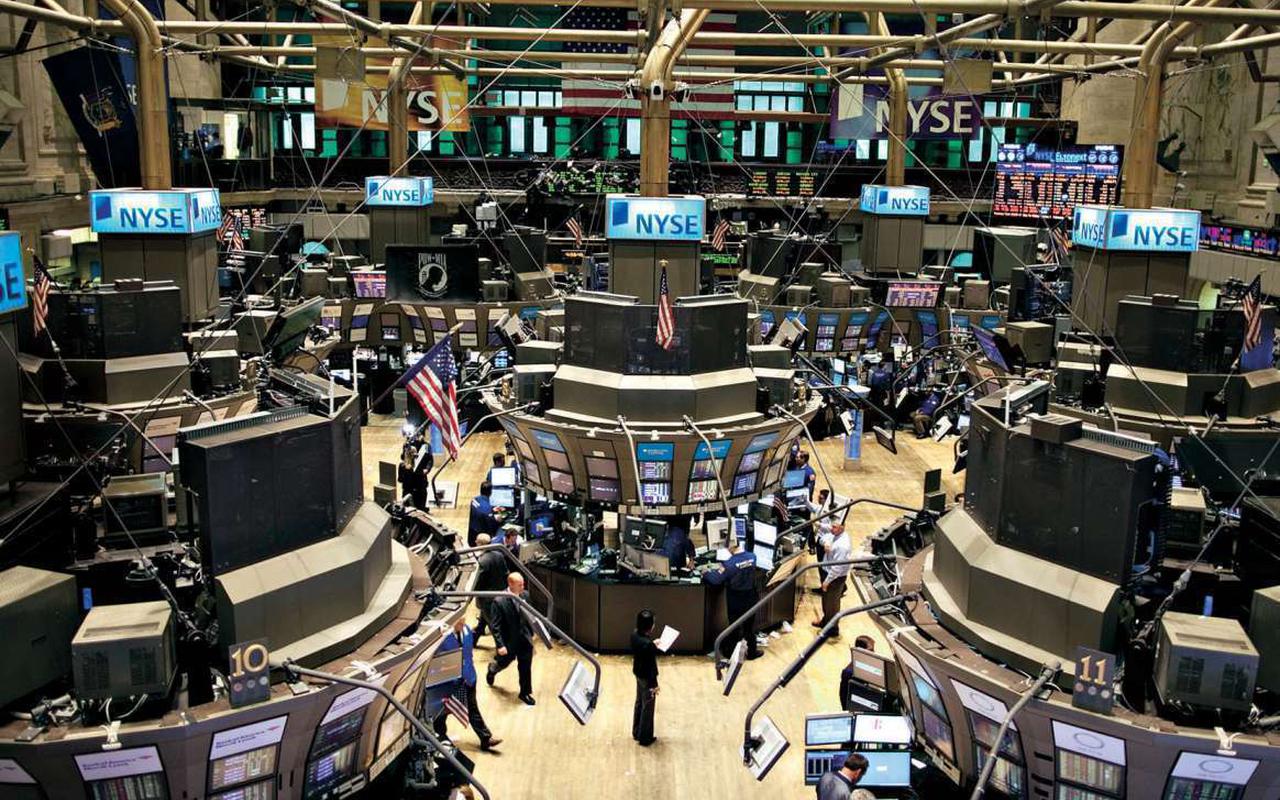 The inversion of the yield curve is recognized as a reliable sign of the impending recession. This was reported back in August on the website of the Federal Reserve Bank of San Francisco. And now this signal has caused investors to panic before the recession, provoking even more active sales of shares.