According to market experts, the Moscow StockExchange Index on Wednesday may start the trading day with a rise. At least, this can be judged on the basis of the positive mood of the players abroad, as well as the rise in oil prices. That kind of news was reported by analysts “Alor Broker” and “BCS Broker”.
According to analysts announcement, the main reason for the growth of global risky assets is the resumption of trade negotiations between the US and China at the cabinet level. In addition, the British Parliament, which increased the chances of a repeated referendum on secession from the European Union, also had a great influence on the recovery of assets.
Analysts of “Veles Capital” were quick to reassure that at the moment the explosive optimism of investors has subsided, which means that rapid growth is not expected yet, despite all the positive prerequisites. But the investment group “Aton” is confident that at the start even a slight decline in the market will be noticed.
The Moscow Stock Exchange Index forecast from analysts of “Freedom Finance” and “Promsvyazbank” is 2500-2520 points.

As experts say today, the Russian currency is able to ignore the external negative, since the next time the next placement of federal loan bonds is planned. And as you know, these auctions have recently been in high demand, experts say.
It is expected that the Ministry of Finance at auctions will offer two issues of OFZ. The volume of satisfaction of bids at each auction will be determined on the basis of the volume of demand, as well as the size of the premium requested by participants in the auction to actual market returns.
Experts are confident that as soon as trades are opened, the ruble will begin to grow. So, for the dollar / ruble pair a repeated corridor of 64-65 rubles is expected, and for the euro / ruble pair – 72-73.
As for oil, the cost of a barrel of Brent fuel at the start of trading is slightly over $ 68. Experts claim that this value is due to positive speakers on overseas exchanges. However, statistics on oil reserves in the United States from the American Petroleum Institute, which was released late in the evening, turned out to be worse than experts predicted: according to her, stocks rose by 1.9 million barrels a week, while a decrease was predicted. 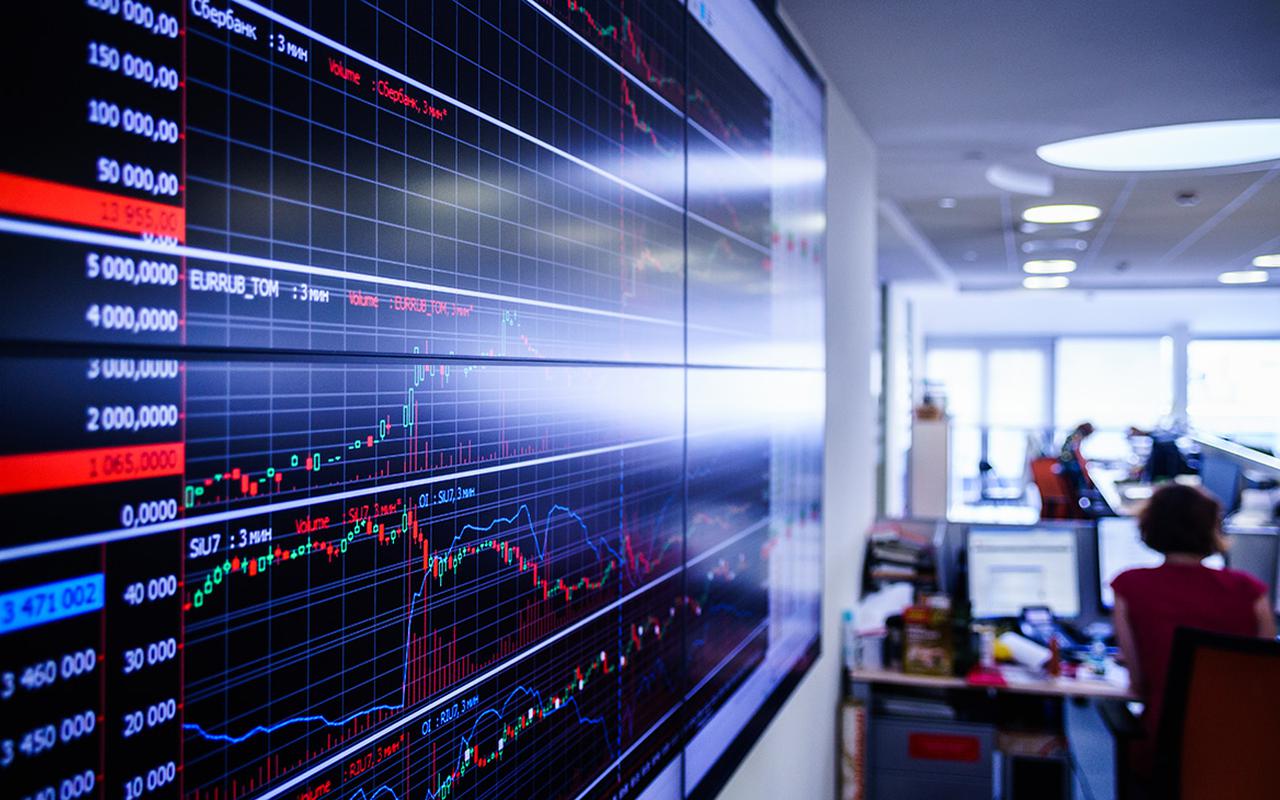 However, experts assure that the main focus of the market will be on statistics from the US Department of Energy, which does not always coincide with data from the American Petroleum Institute. Specifically, it may be decisive for the price of a futures contract on Brent until the end of this week, experts noted. Analysts add that such ratings are often divorced from reality and it is unclear for what reason they still enjoy such popularity. Thus, BKS Broker stated that the nearest target area of resistance for Brent futures is about 70-70.5 US dollars.