Experts expect that the shares of the Moscow Exchange index will open in the red. The main reason for this is another drop in the cost of oil, which occurred against the backdrop of a Donald Trump tweet. However, analysts urge not to rush to draw serious conclusions from the message of the US President, so the drawdown is likely to be insignificant. Let’s talk in more detail about what to expect from the Moscow Exchange index, and why bidding will open in the red.

Why shares of the Moscow Exchange index are weakening

On the eve of the trading floors of the world marked the next reduction in the cost of energy. In particular, the decline of Brent crude oil was recorded at 3%. This event put pressure on the entire Russian market. Hydrocarbons fell in price after the tweet of the US President. Donald Trump wrote in his Twitter microblog that prices were too high.
However, experts recommend not to emphasize Trump’s tweet. VasilyKarpunin, an analyst with BCS Broker, notes that the market has developed a certain immunity to the messages of the US President. Karpunin is sure that this tweet was published only in order to stop the rapid growth of the course of hydrocarbons. However, in reality, Trump’s opinion on this issue has little impact.
Karpunin said that according to experts at BCS Broker, the next auction will open with a decrease in the index by 0.6%. Representatives of the Aton investment holding are less optimistic. Company analysts believe that the drawdown will be approximately 1%. The main reasons for this are a negative market sentiment, as well as lower energy prices. Brent dropped below $ 65.
Against the background of problems with hydrocarbon prices, experts advise paying special attention to Rosneft. Most likely, the company’s quotes will decrease, and this may be a favorable moment for the acquisition. Particular caution should be exercised to the shares of Norilsk Nickel. Expert “Alor Broker” Alexey Antonov believes that the growth of quotations to record values is speculative, and has nothing to do with the real situation. Shares of “Norilsk Nickel” overheated, and soon begin to fall in price, so it is better to abandon their acquisition. 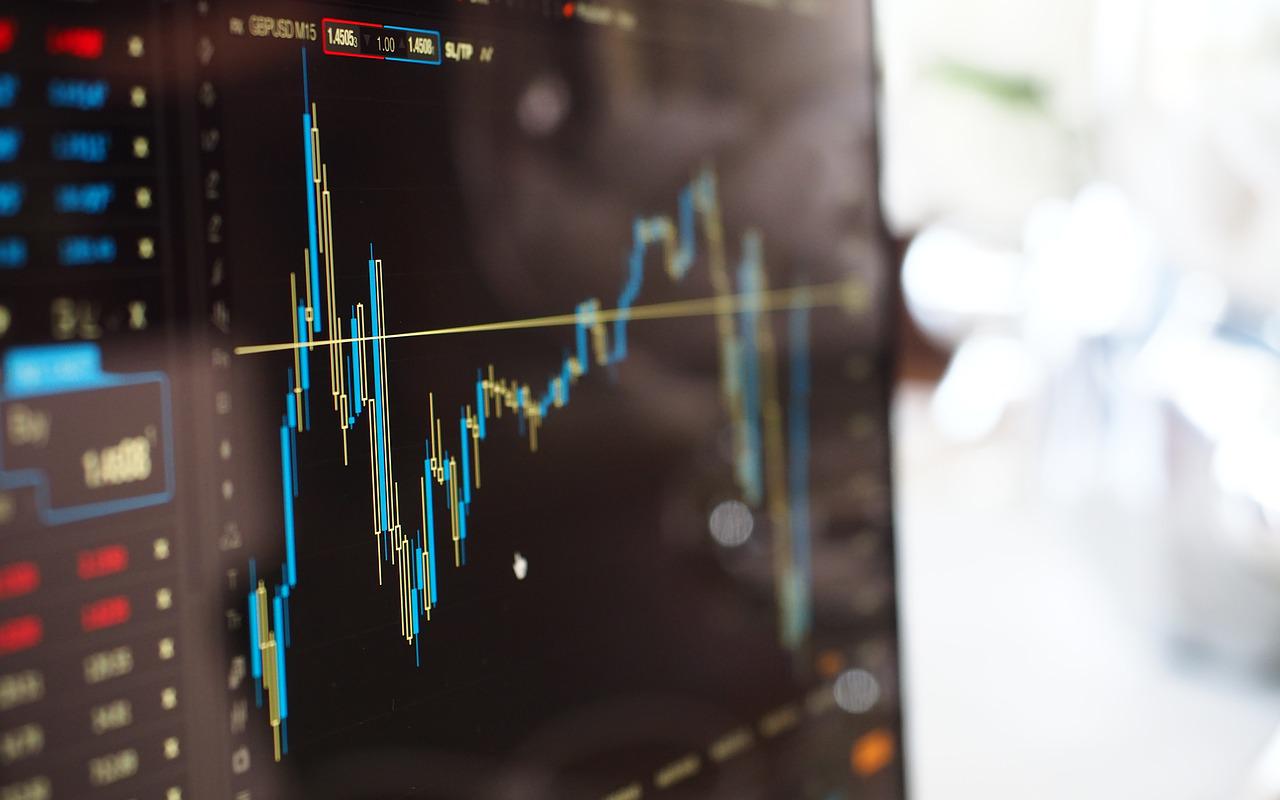 Investors should pay special attention to Gazprom. In honor of the “Day of Gazprom” in Hong Kong, several important speeches are expected from company executives. Their results can seriously change the gas giant’s quotes. In addition, quarterly reports should be published by two more large companies: VTB Bank and Norilsk Nickel, which are already mentioned above. For the latter, this day will become especially important. From the results, which the company will reflect in its own statements, depends on the further movement of quotations. If profits fall below expectations, overheated stocks may collapse quickly.
In general, negative sentiment prevails in the market. The next reduction in the cost of oil can provoke a cheaper ruble. Therefore, analysts recommend investors to think about acquiring other currencies. In particular, experts see the national currency 65.2-66.3 rubles per dollar, as well as 74-75 rubles per euro.