In 2008, at the height of the global financial crisis, the United States recorded the peak of foreigners buying up government treasury bonds. Their share was 55%. Over the next 11 years, this number has steadily decreased, and now only 40% of the US securities are owned by citizens or organizations of other countries. Analysts were confident that the rejection of bonds by foreigners could lead to difficulties in servicing the public debt. However, in reality, the United States is not afraid of such problems.

A large proportion of the US Treasury bonds were owned by the PRC and Russia, which in the last 5 years began to pursue a policy of replacing the US currency and securities in their own reserves with gold. At the end of 2018, this trend intensified, taking into account the real prospects of the next financial crisis. Experts were confident that it would be difficult for the United States to keep the situation with the state debt under control. However, their own investors came to the rescue.
The United States faced a budget deficit due to Trump’s soft tax policy, as well as an increase in government spending. If the US president managed to “push through” the government in the construction of a wall on the border with Mexico, the situation would be even more depressing. However, now not everything is as smooth as we would like. According to statements by the Congressional Budget Office (CBO), by 2022 the deficit will exceed $ 1 trillion.
In 2018, the United States Department of the Treasury expanded the supply of notes and bonds by approximately $ 335 billion. However, this did not cause much excitement among foreign investors. An increase in demand of just $ 13 billion was recorded. However, the United States helped its own citizens. The proposal turned out to be attractive to Americans, who bought assets of $ 900 billion. As of September 2018, the total investment made by US citizens was $ 2.3 billion. Moreover, demand continued to grow.
Thus, the Federal Reserve was able to limit the growth of securities yields. As of 2017, it was at 2.4% for bonds with a maturity of 10 years. By 2019, the yield growth was only 0.3%, and now Americans can count on a profit of 2.7%.
The head of the strategic planning department at BMO Capital Markets, John Hill, believes that switching from foreign to domestic investors will not lead to a collapse in the value of securities. Moreover, a significant increase in the yield of treasury bonds is also not worth waiting. Rotation for the United States is almost painless. Demand among the US investors was able to cover the offer from the Fed. 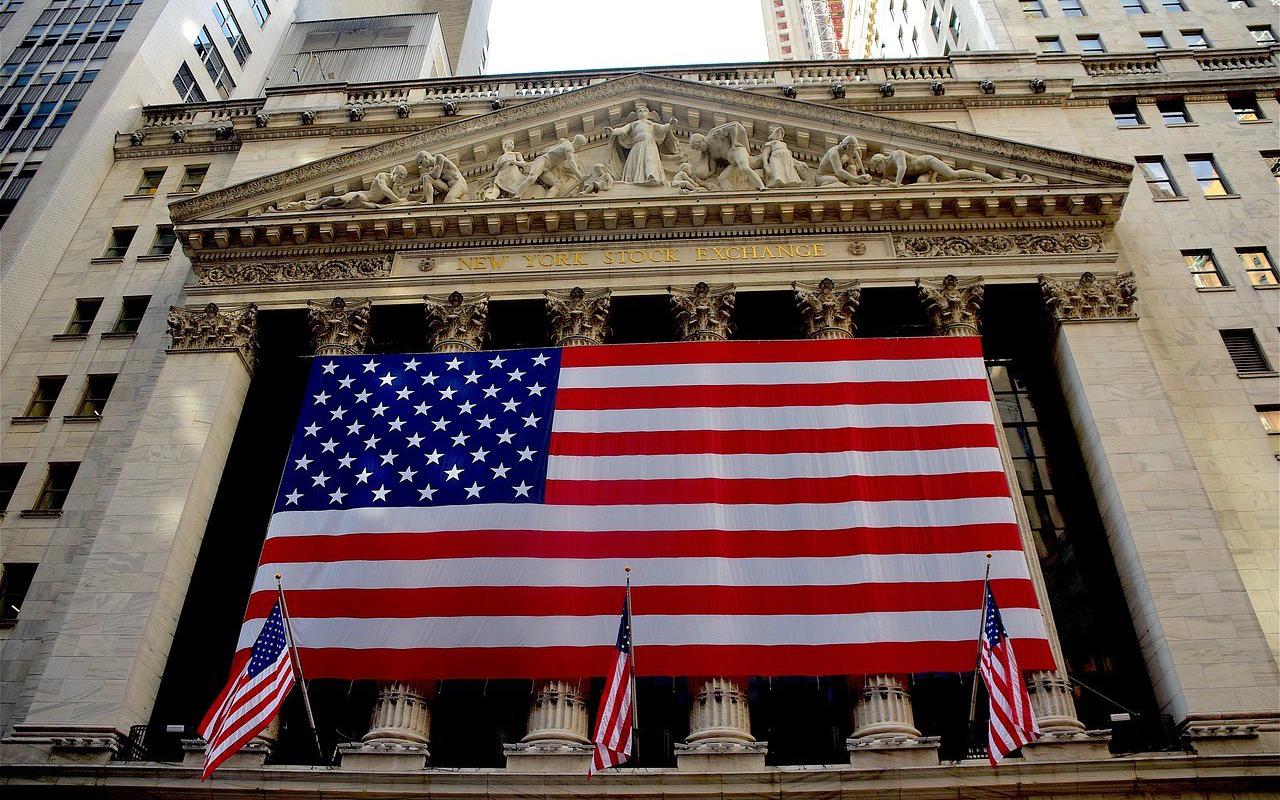 In addition, John Hill believes that Americans will continue to invest in US government bonds. The analyst is confident that in the near future there will be an outflow of investors from the stock market, where risks are now too high. In addition, the Fed’s securities provide a good yield, at the level of 2.7%. Just 3 years ago, this indicator for bonds with a 10-year maturity was 1.4%.