Skip to content
Main
World economy
How the economy of Monaco develops – the benefits for investment
World economy
Админ29.08.2019

Monaco is a small country, a close neighbor to France. More than 10% of its territory formerly belonged to the sea but was drained. Monaco’s economy is the income of numerous hotels, banks, offices of foreign companies and industry.

The economy of Monaco: the main industry of income

In the past, almost all the income in the economy brought casino in Monte Carlo and the issue of postage stamps. Now the situation has changed and gambling business in Monaco has ceased to be so profitable. A huge contribution to the well-being of the Principality belongs to the industrial sector and trade. Together, these segments make the economy 70% of the capital. Almost every second citizen is working on the production – about 20 thousand people. Here the development of chemical, pharmaceutical, electronic and electro-mechanical industry, metallurgy.
Popular traditional stamps from Monaco, producing various devices which are supplied to aircraft manufacturers of France and NASA. Passenger aircraft “Concorde” are relays, fans, and switches, made in the Principality. It produces various appliances, which are exported to Western European markets.
In Monaco hosted the enterprises of light industry, pharmaceutical companies, factories producing building materials. Local cosmetics, lingerie, and clothing valued in many countries due to its quality.
20% of the revenue comes from the tourism industry. Here come every year about 500 thousand tourists. A large number of residents involved in the service sector and working in numerous hotels. For holidaymakers, Monaco provides the perfect setting. There are local attractions, Zoological and Exotic gardens. You can spend time in restaurants, yacht clubs, casino, to play Golf. In the 70-s of the last century, the authorities of the Principality designated a priority improvement in the sphere of tourism business, and this course is holding up so far.
Its share in the development of the economy of Monaco is making a “Society of sea bathing”. The company owns major hotels, casinos, owns shares of the Opera house, gambling houses, restaurants, and sports clubs. 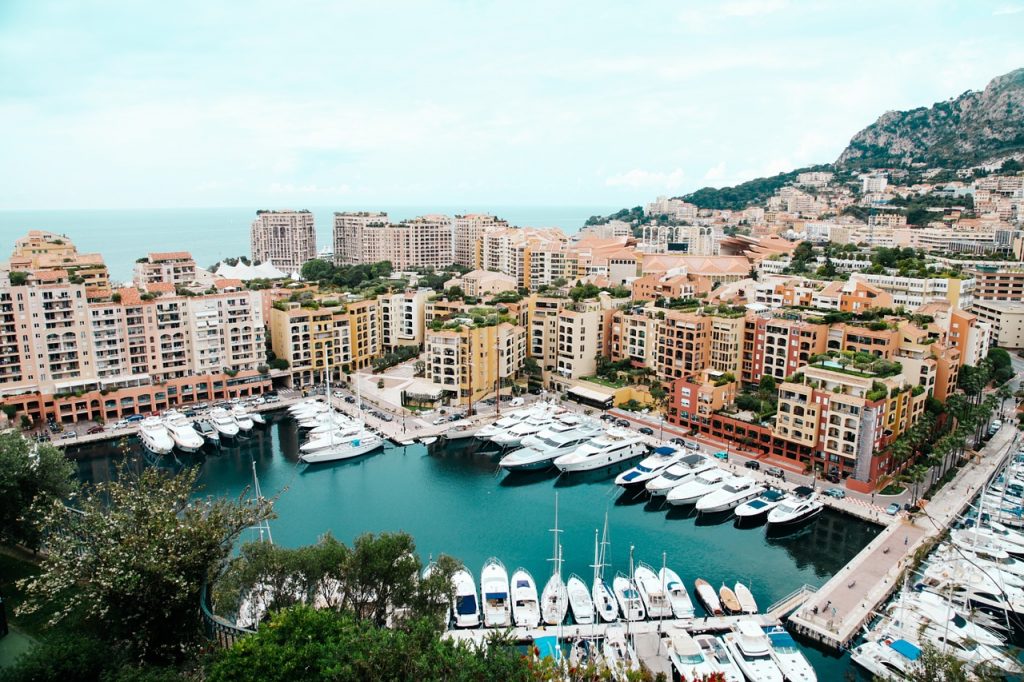 To facilitate doing business in the country there are no taxes on movable and immovable property and income. For corporations the minimum percentage of capital-labor. But due to a large number of representations from different countries, the economy of Monaco is a good income. There are more than 800 foreign companies and 50 financial institutions, for which favorable tax system of the state.
Investors from different countries tend to invest in a small Principality, which creates for foreign capital in optimal conditions. Because of this, Monaco is a prosperous state with a steadily growing economy and quality of life.