Venture companies and funds: report for 2018

In early 2019, the market finally saw the long-awaited seventh annual report of CB Insights, an analytical agency that provides an analysis of global venture capital activity. The report is an analysis of the investment results of 2018, the main market trends and the scope of interests of corporate venture capital in 2019.
Probably, for starters, it’s worth defining the industry of influence of CB Insights. This organization has been present on the market since 2008, while its activities are devoted to analyzing the investment market and tracking the activities of private venture capital organizations and start-ups using their own platform. Today, CB Insights is one of the largest analytical companies, whose opinion is listened to by corporations and start-up projects from around the world.
As it is known, such global market giants as Cisco, Microsoft, Sequaia Capital, Salesforce Ventures, Castrol InnoVentures, Bloomberg, The New York Times and The Wall Street Journal use CB Insights services.

Position of Venture Companies and Funds

According to the latest CB Insights report, last year’s volume in the venture capital industry increased by an average of 47% compared with 2017 and reached $ 53 billion. At the same time, the number of transactions increased by 32%, while the venture capital sector itself expanded due to 270 new players, including Coinbase Ventures, Porsche Ventures, Maersk Grouth.
Of all the investors, the most active was the Google Ventures fund. In 2018, according to the company’s analytics, he financed more than 70 promising projects. The top five also includes Salesforce Ventures, Intel Capital, BaiduVentures and Legend Capital. 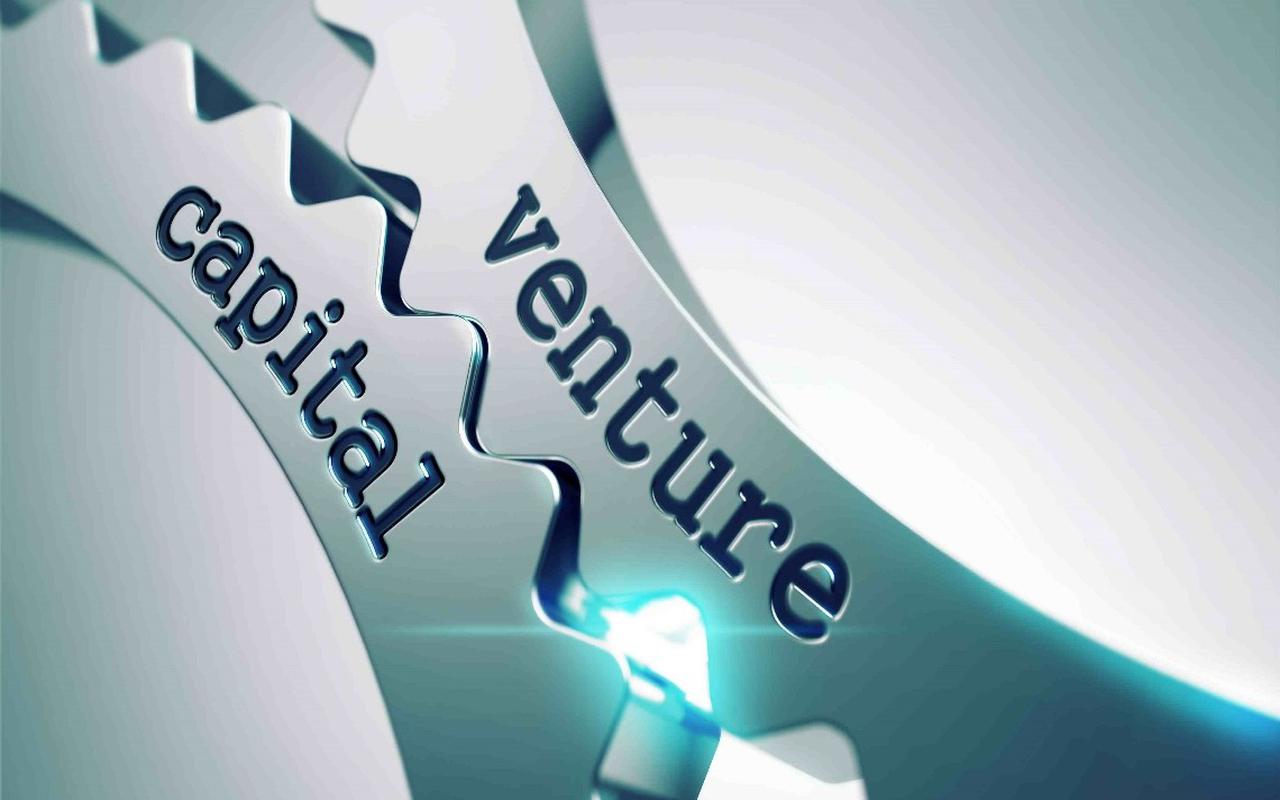 But among the leaders in financing companies, the value of which exceeds one billion, CapitalG organization stands out. Last year, this firm financed at least nine such organizations. In addition to CapitalG, another fund Google Ventures distinguished. He supported three companies with a fortune of over 1 billion; in addition, Dell Technologies Capital, Legend Capital, Orange Digital Ventures and Qualcomm Ventures were supported by a total of eight enterprises.
As for the largest deals, here also the market is fully owned by CapitalG. This company has signed an agreement with the transport and logistics project ManbangGroupe in excess of two billion dollars. It is also worth noting that last year the average transaction was estimated at $ 26.3 million (in 2017 – $ 24.1 million).
According to experts from CB Insights, corporate venture capital continues to attract the early stages of company development. In 2018, at the initial stage, 332 start-ups were financed, which is 25% more than the 2017 results. The share of participation in Round A increased by 31% – from 320 projects in 2017 to 419 in 2018.
In general, experts are confident that the market will continue to continue its stable development, and the strategic interests of corporate venture capital will also be focused on Internet projects, mobile companies, and the health sector.