Paris stock exchange is popular all over the world. Among all the companies represented on the site, more than 40% are foreign. Among these, German investors accounted for 21%, followed by businessmen from the USA, Japan, and the UK.

The Paris stock exchange: the structure and essence of work

Stock exchange, located in Paris, is the only one in France. Its main index is 40. The courts of Brussels, Amsterdam, Lisbon, Paris United in exchange Euronext NV, which is common for all of Europe. It ranks second after London largest.
Office located in Paris called Euronext Paris. Here traditional traded are bonds, a small fraction also hold shares and derivatives. Exchange, designed for the segment of the derivatives market, separate from the cash, back in 1983, it was decided that the quotes occur only on one of these sites.
Stock exchange in Paris is divided into several segments:
1. Le Premier Marche. Here operations with securities owned by large corporations. This segment has two divisions: the market to carry out cash transactions where there is an immediate coating, for urgent operations on the deals, there are stocks with high liquidity.
2. Le Marche a reglement mensuel designed for fixed operations, whose calculation is carried out in the last days of the month.
3. In the second segment of Le Marche conducting auctions for small companies that are still growing and developing.
4. The assets of small companies which have good growth dynamics are the segment of the Le Nouveau Marche. Most of these enterprises belong to the IT industry. These transactions have a good profit, but risky. In this regard, there are solely cash transactions.
5. Young segment – Euro NM brings together new markets from various countries of Europe.
6. Les valeurs radices organized securities that are excluded from transactions on a regulated market. They leave the market forever within 6 months after exclusion. 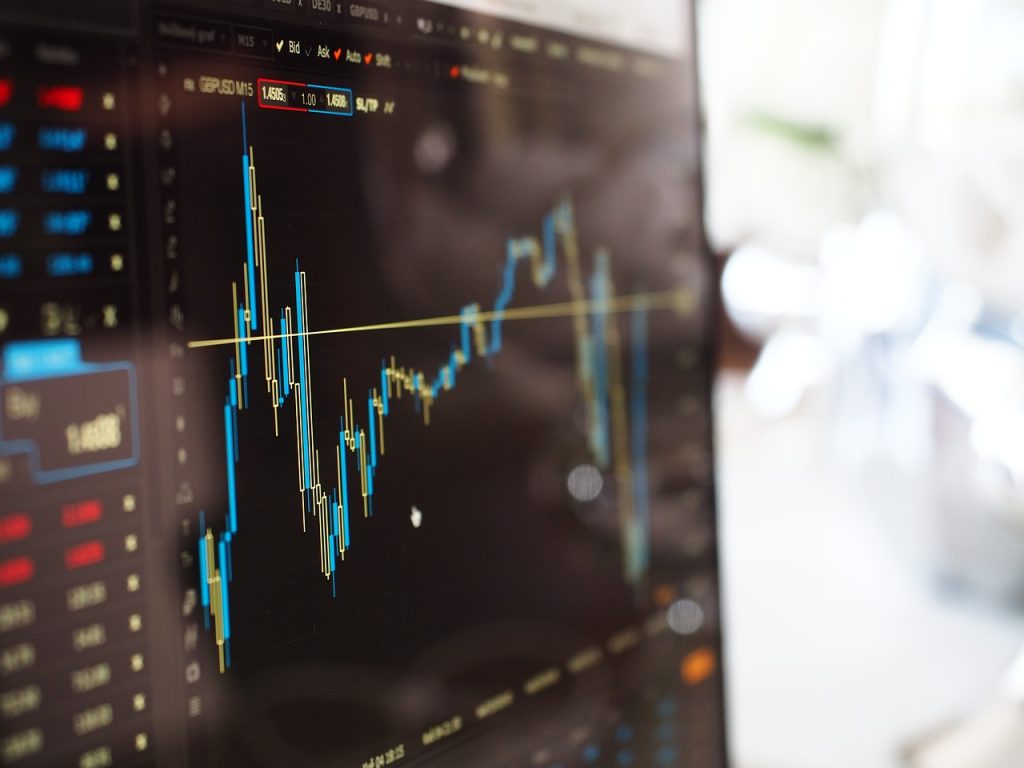 On the main stock exchange of France is subject to several rules:
● to become a reseller, of the company, regardless of whether it is credit or investment, you must have a license.
● the workflow of the exchange during the day is carried out in the form of a double auction, transactions which are not interrupted;
● new applications are processed starting from the time when the system received a counteroffer.
Stock exchange of Paris performs a number of functions:
● organizes auctions according to the rules of CME;
● allow the quote or rejects securities;
● adopt new bidders;
● provide publicity for trade transactions.
Requests submitted to the stock exchange, are processed automatically. It uses a special SOFTWARE analog for which was computer system CATS.