Swiss stock exchange is a major player in the global financial market. It was formed with the union of platforms and now offers a single trading space with Deutsche Börse AG and Eurex. The stock market SIX Swiss Exchange is third among the world’s exchanges.

How the Swiss Stock Exchange was formed

Despite the small volume of turnover, an average of 1.5 trillion euros, the exchange-traded conglomerate is highly appreciated in the global market. Switzerland is located in the center of the economic life of Europe and reliability, ability to withstand crises. The activity of the platform is carried out using the software platform Xetra, which connects the variety of exchanges into a whole system.
In its present form, the stock market of Switzerland was formed in 1995 when there was a unification of three local platforms in the conglomerate. But the beginning of the trading operations of brokers have appeared since 1850, and since then, the market is actively developed. A new round was the creation of the Swiss stock exchange in the 1930-is when exchanges merged. Thanks to this merger, a national Bank of Switzerland and the Department of Finance.
The stock market was a good platform to use modern tools for the implementation of operations. Since 1964 there was the development of the electronic trading system.
Despite the steady activity, the exchange took a hard crisis of 1997-1998, the background to what was a major transaction with companies from Russia. 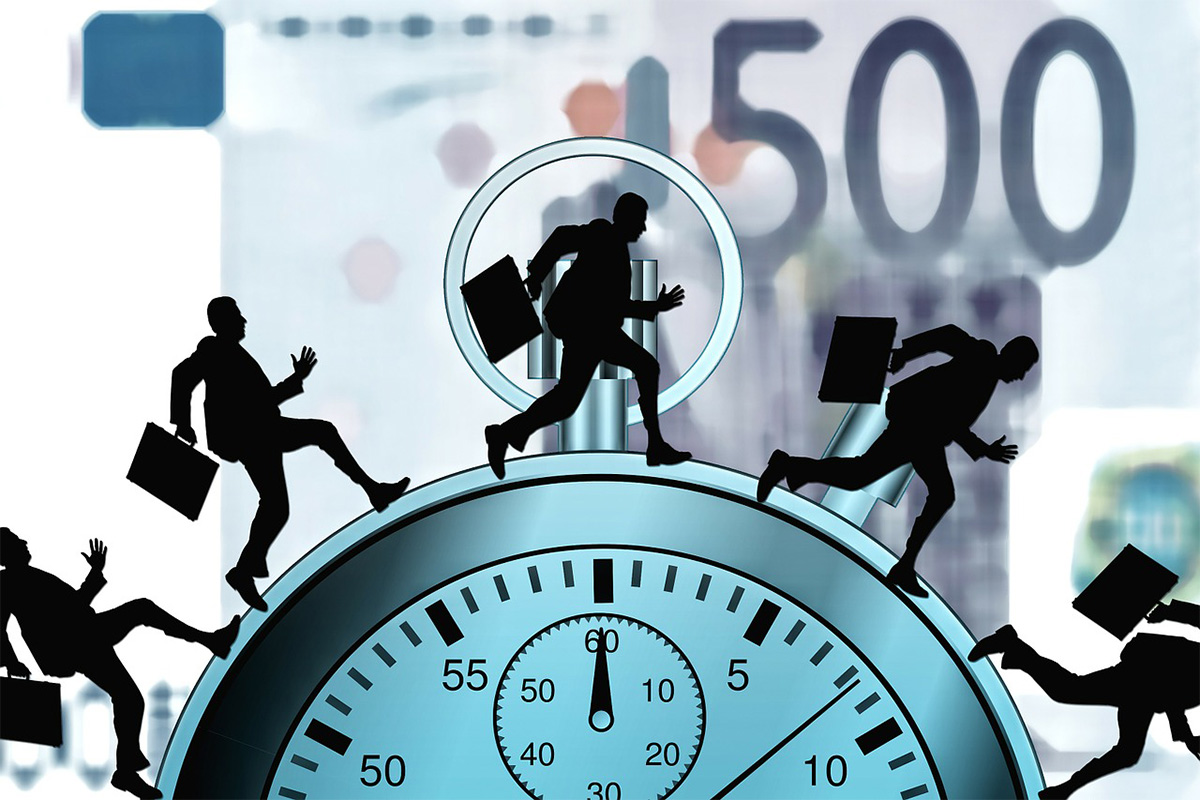 In 2007 the exchange acquired the German options trading platform of Deutsche Börse AG, and later – ISE from the United States. So SIX Swiss Exchange has become a multinational.
Among the founders of the Swiss stock exchange, 30% are large banks, 19% – foreign commercial and investment enterprises occupy the proportion of 14%, private and regional – 8%. Another 14% of the capital exchange is in the hands of the canon banks. 4.3% of the assets are owned by anonymous staff.
The procedure of inclusion of securities in the registry of the stock exchange of Switzerland includes:
● a formal document which clearly indicates the number and value of securities of the company;
● the Issuer must at least 3 years to work in this business segment;
● a financial statement with a profit for 3 years;
● on the first day of participation in the auctions of the natural capital of the enterprise shall be 2.5 million Swiss francs;
● free-float – 20% or more in the capitalization of 25 million Swiss francs.
The applicant chooses a market maker that may be a security dealer with the appropriate accreditation in the country of the Bank.
The prospectus comes together with a document that explains the risks that accompany trading on the exchange. All of this is published on the first day of trading and should stay in all representative offices of the issuer for at least one year.