Due to the threat of crisis, the demand for cars has declined. In particular, German and American automakers reported a deterioration in sales. The eurozone economy is close to recession, but oddly enough, it did not affect some brands. In particular, Ferrari shares on the background of common problems only rose, and they added 12% in value at once.

Ferrari representatives published a report for 2018. What’s interesting is that, the company has shown growth in all key characteristics. At the same time, the Italian auto giant intends to continue the progress, which became a signal for investors. The value of the organization’s securities had an increase of 12%.
Compared with the IV quarter of 2017, for the same period in 2018, Ferrari increased its net profit by 1.4 times. The company earned 191 million euros. Revenue also increased, though, not so significantly. It was at the level of 845 million euros. EBITDA also increased, reaching 274 million euros by the end of the interim period. 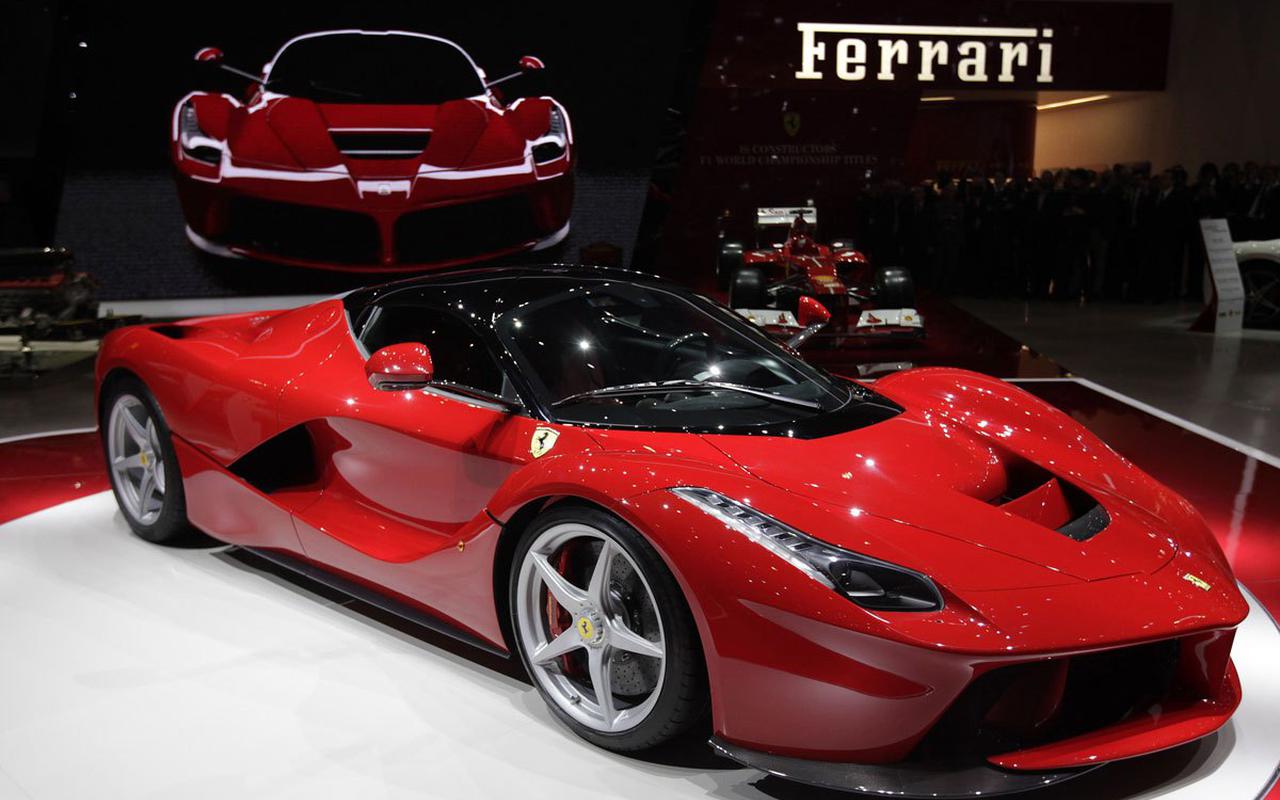 In total, the Italian auto company was able to increase profits by 46% compared with 2017. This figure is at 787 million euros. Revenues for 2018 reached 3.5 billion euros.
This positive report is not surprising, because the industrial giant’s cars were selling well all over the planet. Ferrari focused on cars equipped with 12-cylinder power plants. In total, the company sold 10% more cars, and specifically for products with 12-cylinder engines, an increase of 20% was noted. In total for 2018, the Italian concern produced 2,400 vehicles. Despite the economic problems on the planet, the automaker plans to increase profits for 2019 by another 10%.
Ferrari showed impressive growth in several other indicators. In particular, the company’s profitability was 24%, which is a phenomenal result. For example, the German auto giant BMW reported a margin of just 10%. Experts call the main success factor of the Italian concern the new Ferrari 812 model. Its cost is no less than USD 500,000, and experts assume that most of the price is an extra charge.

The automaker is going to release a number of updated models in 2019, and this will be high-power 12-cylinder cars that are in huge demand in the market. Professionals believe that the crisis will not be so noticeable for the industry of supercars. On the contrary, in troubled times for the economy the sales increase in this segment. The reason for this is the possibility of obtaining discounts by buyers, and the purchase of cars at more favorable prices. 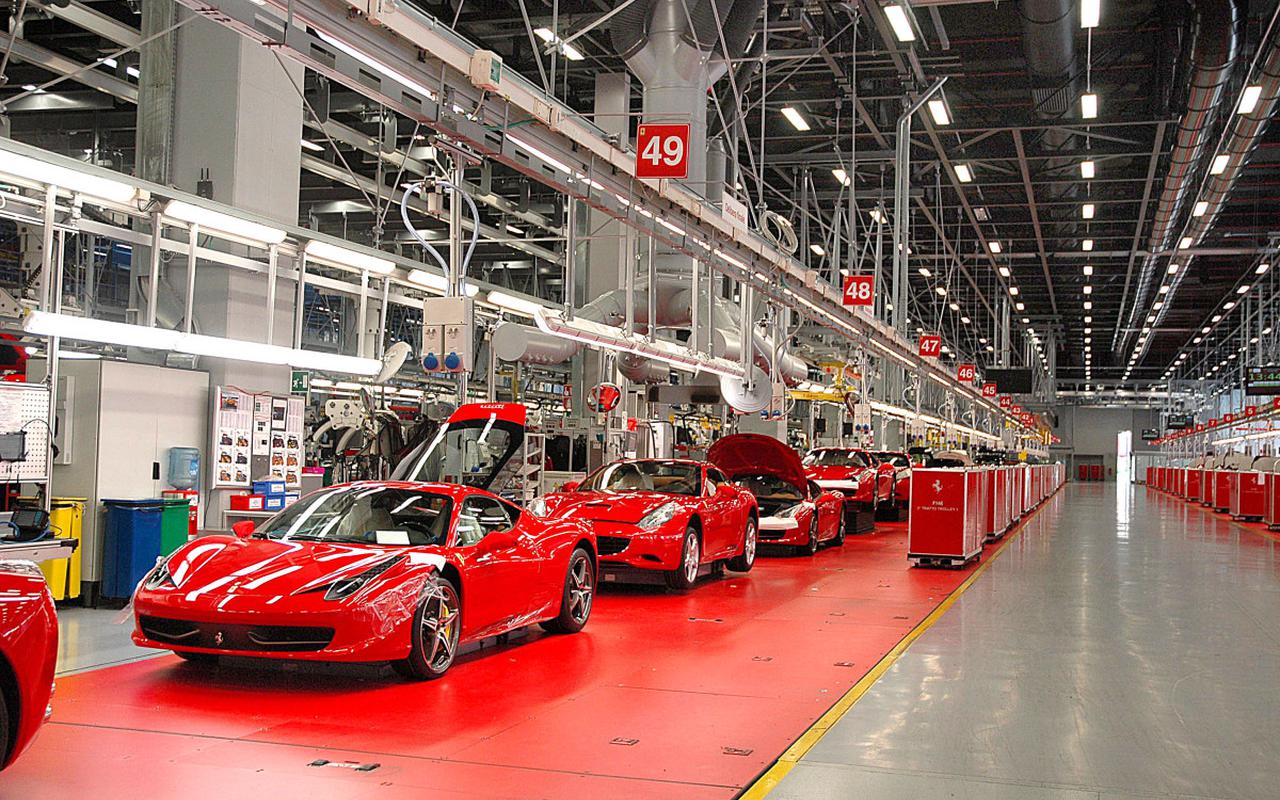 Experts suggest that the shares of the Italian automaker will continue to grow. According to experts, the securities may reach USD 149. However, people better not hurry with the mass purchase. They should be extremely careful. Such growth looks like a speculative, and professionals are confident that the majority of investors who bought shares before the publication of the report, will record profits at 140 dollars.