Why did the Euro fall? The number of orders in Germany has decreased

The end of 2018 and the beginning of 2019 was a difficult time for the eurozone. Outside, the trade conflict between the US and China puts pressure on the EU, and from the inside the union’s economy is undermined by the exit of the UK, which will take place at the end of March. Therefore, there may be many answers to the question why the euro fell after the next trading. In the last session, negative news from Germany put pressure on the main currency of the eurozone. So what happens there?

Why did the Euro fall? What are the problems in Germany?

After the start of trading on European exchanges, experts noted a significant strengthening of the dollar against the euro. The reason for this was the release of a report on the current economic situation in Germany. It was a direct confirmation of the problems faced by the leading economies of the European Union. In particular, the volume of production orders in Germany in December 2018 fell by 1.6%. This trend is observed for the second month in a row, although there was a slight increase among the experts’ expectations. 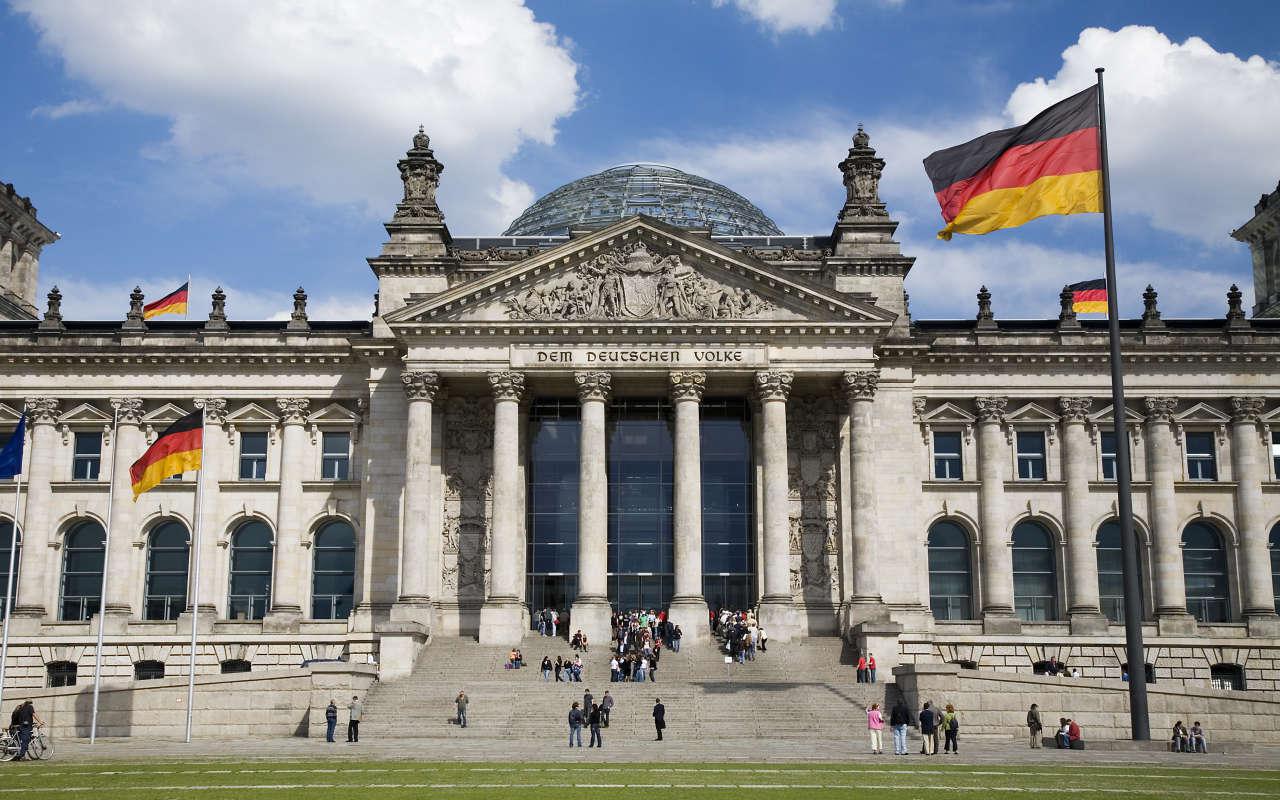 In addition, the British pound sterling also showed negative dynamics. It also rolled back, and is USD 1.2926. This was due to the statement of Theresa May on the transparency of the border with Northern Ireland. The Head of the British Parliament believes that this issue should be raised in any Brexit agreement that will be concluded with the EU countries.
This problem is another risk factor that May will not be able to get parliament’s approval of various options for the Brexit agreement. But there is very little time left. Already before March 31, the UK should cease its membership in the European Union. 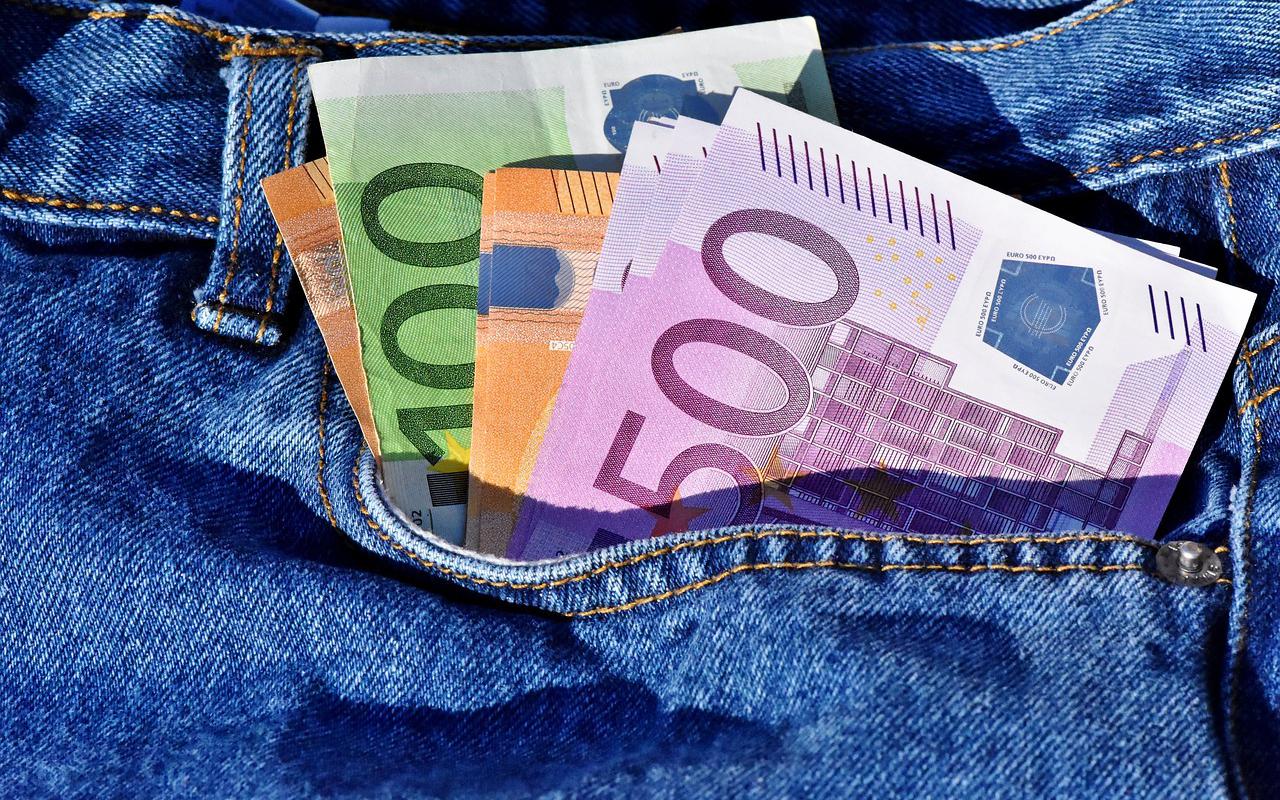 The appeal of Donald Trump to the people has contributed to the growth of the dollar. There were no “extreme” formulations in it. The President once again appealed to the government to allocate money for the construction of a wall on the border with Mexico, but did not mention the possibility of introducing an extraordinary situation in the country.
The negative dynamics was also demonstrated by the Australian dollar. This was due to statements by representatives of the Central Bank of Australia about the need to decrease the key rate. This position is contrary to past reports of officials. In particular, in the publication of the forecast for the year, the Central Bank stressed that the key rate is at a minimum level, so it is simply inappropriate to decrease it in the future. Now, the opinion of experts has changed, which caused the AUD to fall in relation to the USD by 1.4%. The New Zealand dollar reacted in a similar way, although, unlike the Australian dollar, the fall was not so significant. NZD fell only 0.6%.