The German economy growth will be less than expected

The planet is on the verge of a new economic crisis, which could be even more devastating compared with the events of 2008–2009. However, it will not come unexpectedly, the prerequisites for this are already observed. The GDP of the EU countries is gradually decreasing, aided by a number of negative events taking place in the world. In particular, the forecast of the growth of the German economy, which is considered one of the most stable not only in the EU, but throughout the world, has worsened. Well, is everything really so bad?

What will be the growth of the German economy

The government of Germany has published a revised forecast of increasing economic indicators. Previously, experts expected that the German economy will show growth equal to 1.8% of GDP. The updated values turned to be worse. Now, German officials predict an increase of no more than 1%. This became known from the report by Peter Altmeier, the head of the Ministry of Economy of the country, which was published in Deutche Welle. 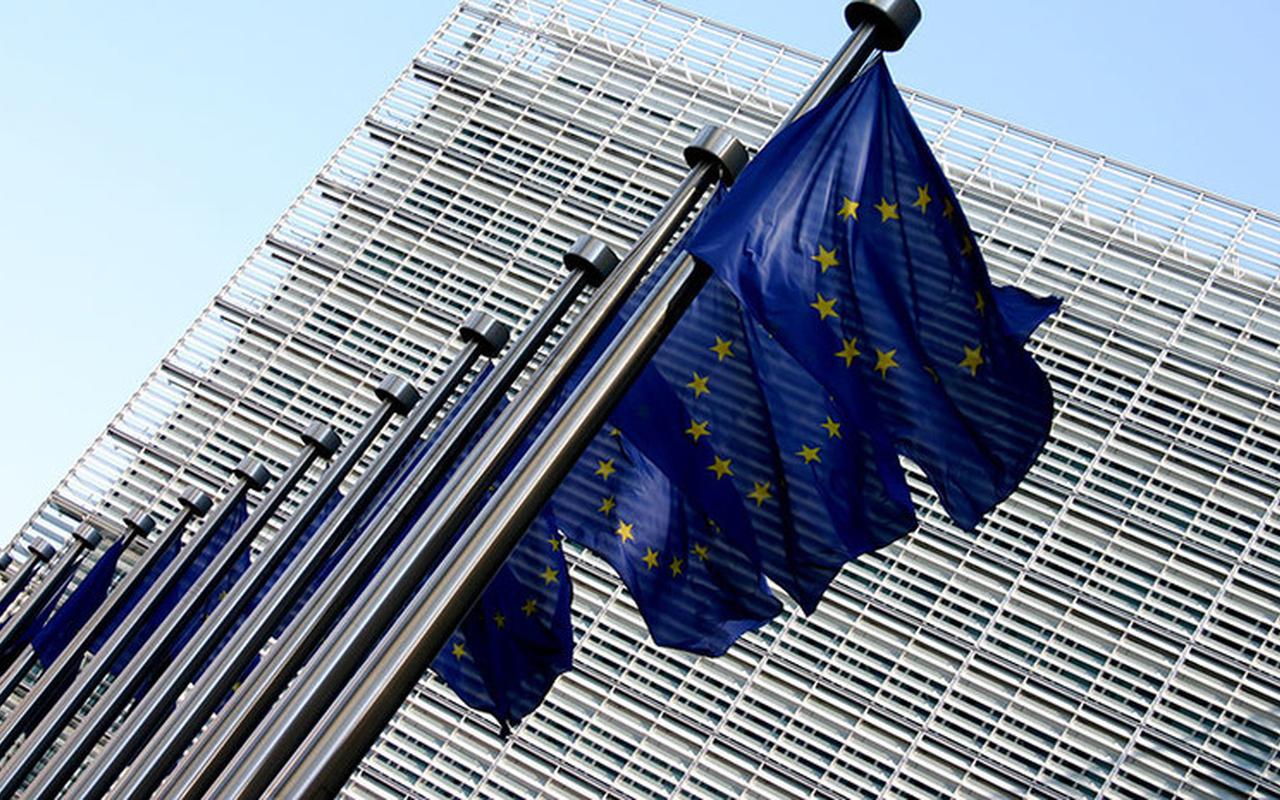 The head of department said that the change in the forecast was influenced by external factors putting pressure on the German economy. Altmeier considers Brexit, which should happen in March 2019, to be first-priority factor. The specialist is convinced that such actions will not remain without consequences. In his opinion, there will be mass distortions in the world economic policy. In addition, Altmayer focused on the conflict between the United States and China. The ongoing “trade wars” and the slowdown in China’s growth have a direct impact on the eurozone in general, and on Germany in particular.

However, the head of the Ministry of Economy believes that the country has no reason to panic. In particular, there is a good trend in unemployment. It is expected that by the end of 2019 the number of unemployed people will decrease by 0.3%, and the overall figure will be 4.9%.

The new report by Peter Altmeier was not ignored by the opposition political forces. In particular, the head of the Free Democratic Party, Christian Lindner, believes that the information from the report is a very negative signal. The politician stated the need to take urgent measures that should save the German economy from recession. Ania Gaiduk, a representative of the Allians 90 / the Greens in the government, noted that the ruling forces should pay more attention to partnership with European states. In her opinion, in this way Germany will be able to keep the economic situation at a good level until the debate between the United States and China ends. 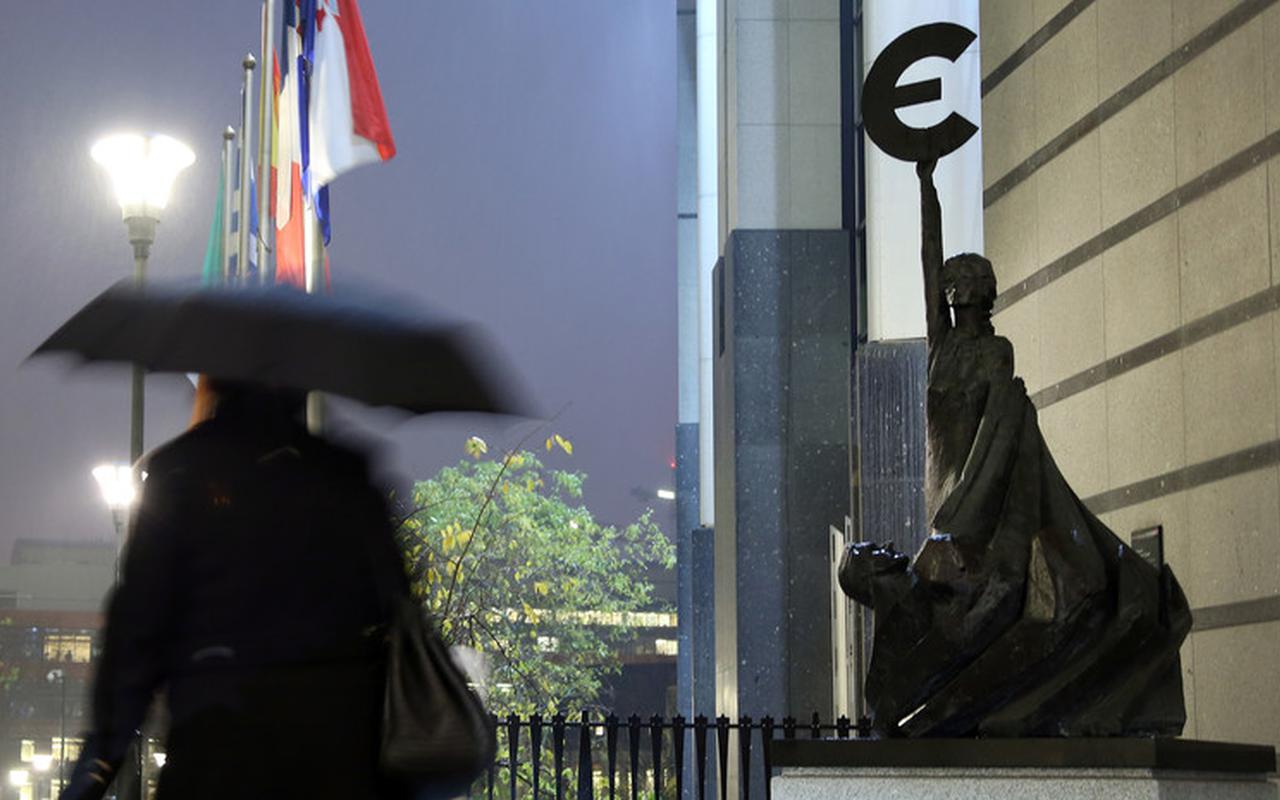 Not only the Ministry of Economy of Germany is set negatively in relation to the current economic situation. Specialists of Deutche Bank also warn of an impending recession. In particular, analysts predict a deterioration in the growth rate of the country’s GDP in the first quarter of 2019. According to professionals, most of the key indicators were significantly lower than expected. Deutche Bank believes that Germany can be saved from recession if it demonstrates steady growth in the third and fourth quarters of 2019. However, it is not yet clear how this can happen.