Rosatom is preparing investments in Chukotka

Rosatom State Corporation is preparing a number of new projects for investment. The most interesting investments are the ones in Chukotka. And indeed, the company has serious intentions about cash injections into this northern region, and it is already known what they will be spent on. The greatest interest is the construction of a mini-nuclear power plant, which can later become an important part of the export of the nuclear industry in Russia.

What investments in Chukotka will Rosatom make?

First of all, Rosatom’s plans concern the construction of a mini-nuclear power plant in the Chukotka Autonomous Region. This is necessary in order to provide energy to the Baim mining and processing plant. The mining and and processing plant will be engaged in mining copper ore and developing gold deposits. Information about the intentions of the state operator of companies operating in the nuclear field, appeared in the application on the public procurement website. 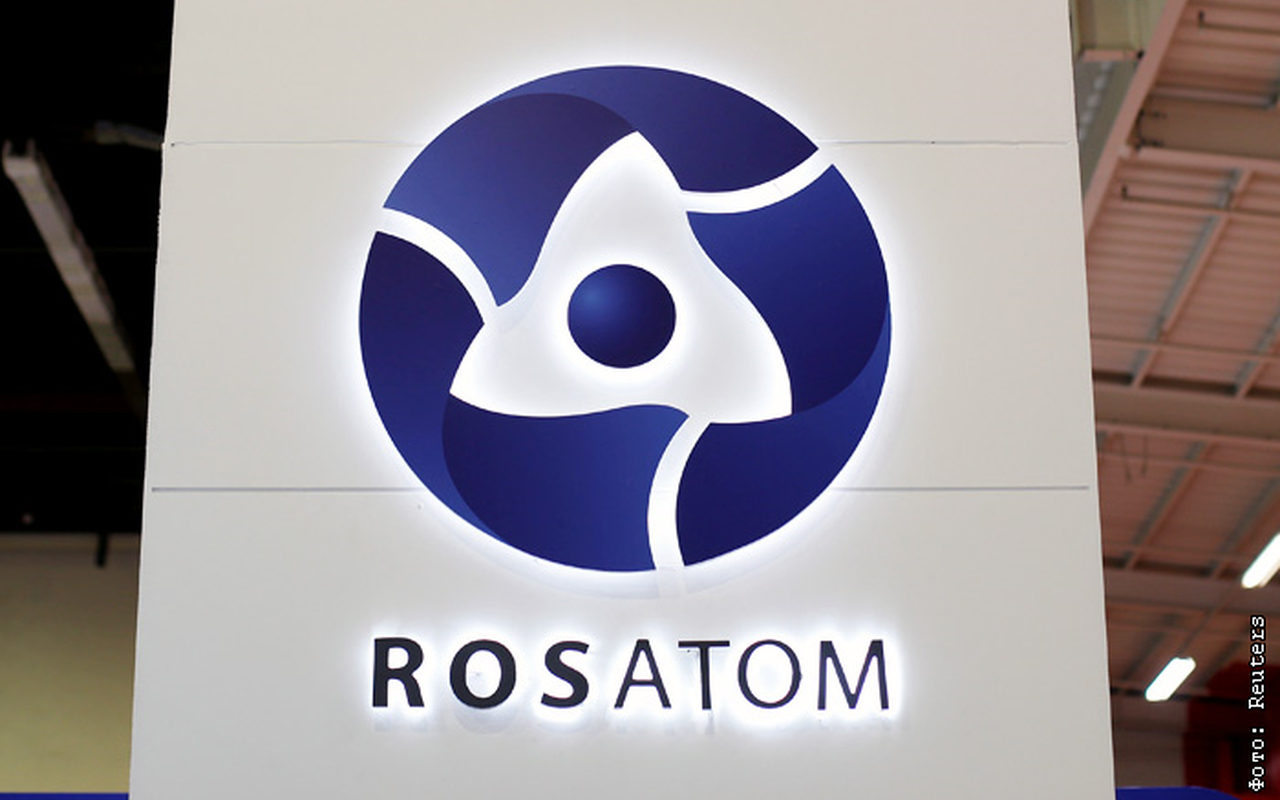 The note on the website states that a subsidiary of Rosatom, Rusatom Overseas, has commissioned a comparative analysis of options for constructing an energy hub in the Chukotka Autonomous Region. This is necessary in order to choose the best solution for the power supply of the Baim MPP, taking into account the peculiarities of such facilities. This work was entrusted to the Institute of Energy Systems named after Melentiev, located in the city of Irkutsk. To meet the needs of the plant, it was proposed to build a low-power nuclear power plant (LPNPP) equipped with a nuclear reactor of the RITM-200 type. It can be erected directly on the territory of the MPP, or near the Bilibino NPP located in the Chukotka AR.
Back in 2018, plans for the construction of low-power NPP ground blocks were announced. Reactors installed on new generation icebreakers are used for them. Specialists have created a similar pilot project of a power unit of this kind, where the capacity is min. 50 MW. In the future, Rosatom is planning to establish an export of devices of this kind. The organization’s CEO, Alexei Likhachev, at a briefing, announced plans to submit construction projects of LPNPPs in various regions of the country to the government consideration.

Today, many countries are considering the idea of building mini-nuclear power plants. Such solutions are planned to be used for remote regions, or for industry. Moreover, it can be a good solution for the energy supply of offshore facilities (for example, drilling rigs). 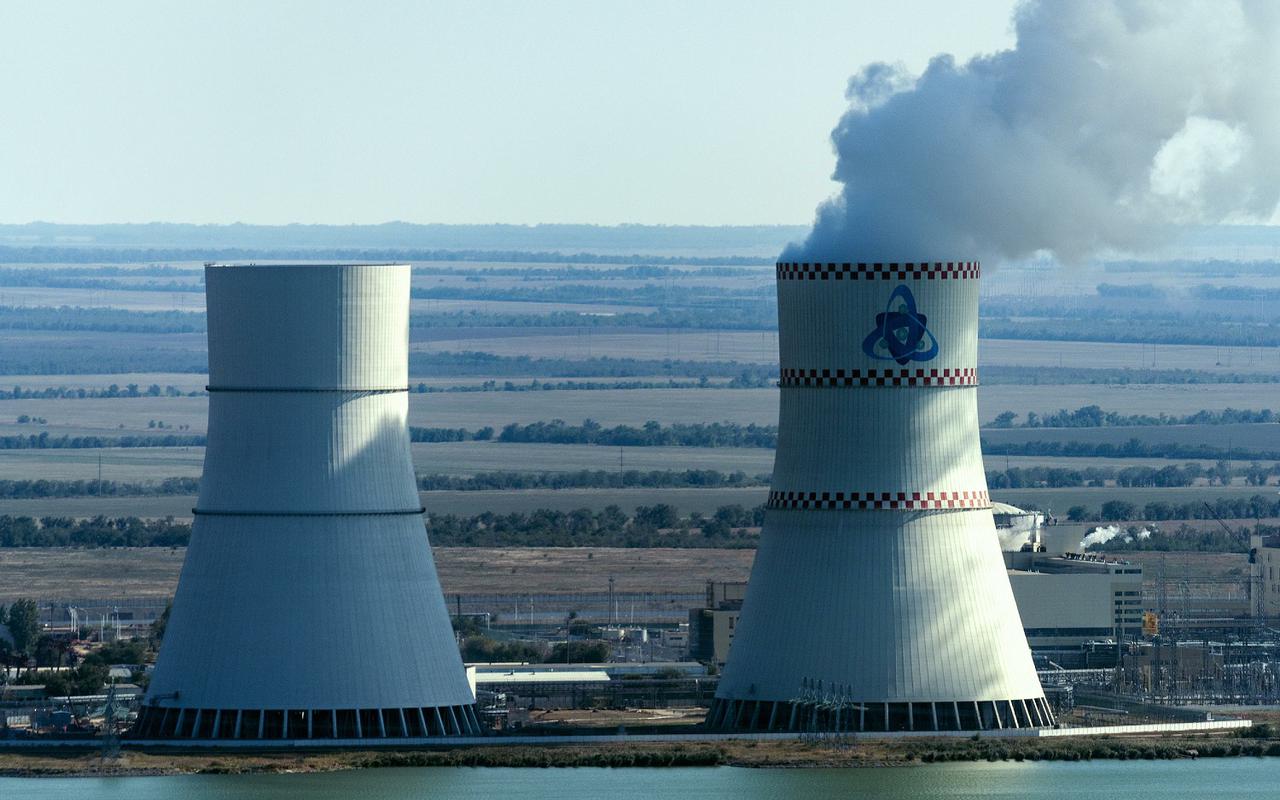 The construction of Baim MPP began in 2018 after an order by Russian President Vladimir Putin. It is expected that the construction of the object will be completed by 2022. Dmitry Medvedev demanded that the leaders of the Chukotka Autonomous Region develop a plan for the development of the Baimskoye field. It is one of the largest deposits in the world which are easily accessible. It is expected that the mine will be built on the principle of an open pit mine.

They also plan to mine gold at the Baim MPP. The reserves are estimated at 25 million tons of copper, of which experts plan to extract 250 thousand tons annually, as well as 2 thousand tons of yellow metal, of which they hope to extract 400 thousand ounces per year. In total, USD 5 billion is invested in the development of the field deposit.