Skip to content
Main
World exchange
Decline in revenue is the reason for the fall in the shares of the chemical giant
World exchange
Press-secretary24.03.2019

Decline in revenue is the main cause of distrust of DowDuPont

2018 has become difficult for large enterprises. Many trade and manufacturing giants reported a deterioration in key performance indicators. The logical consequence is a drop in their quotes on the stock exchange. Unfortunately, the American company DowDuPont strings along with such organizations. The decline in revenue is the reason for the decline in the value of securities. Therefore, investors have doubts whether it is worth buying shares.

Decreased revenue is the leading cause of cheaper shares

The United States industrial company DowDuPont reported a serious decline in revenue and sales falling. The market reacted instantly: the value of the organization’s shares lost 9.2% of the cost. In addition, the manufacturer did not meet the expectations of investors and the figures for the IV quarter. Over the last quarter of the year, the company was unable to compensate for the failure of 9 months. Dynamics remained almost at zero. Analysts’ forecasts are disappointing: the problems in 2019 will remain. 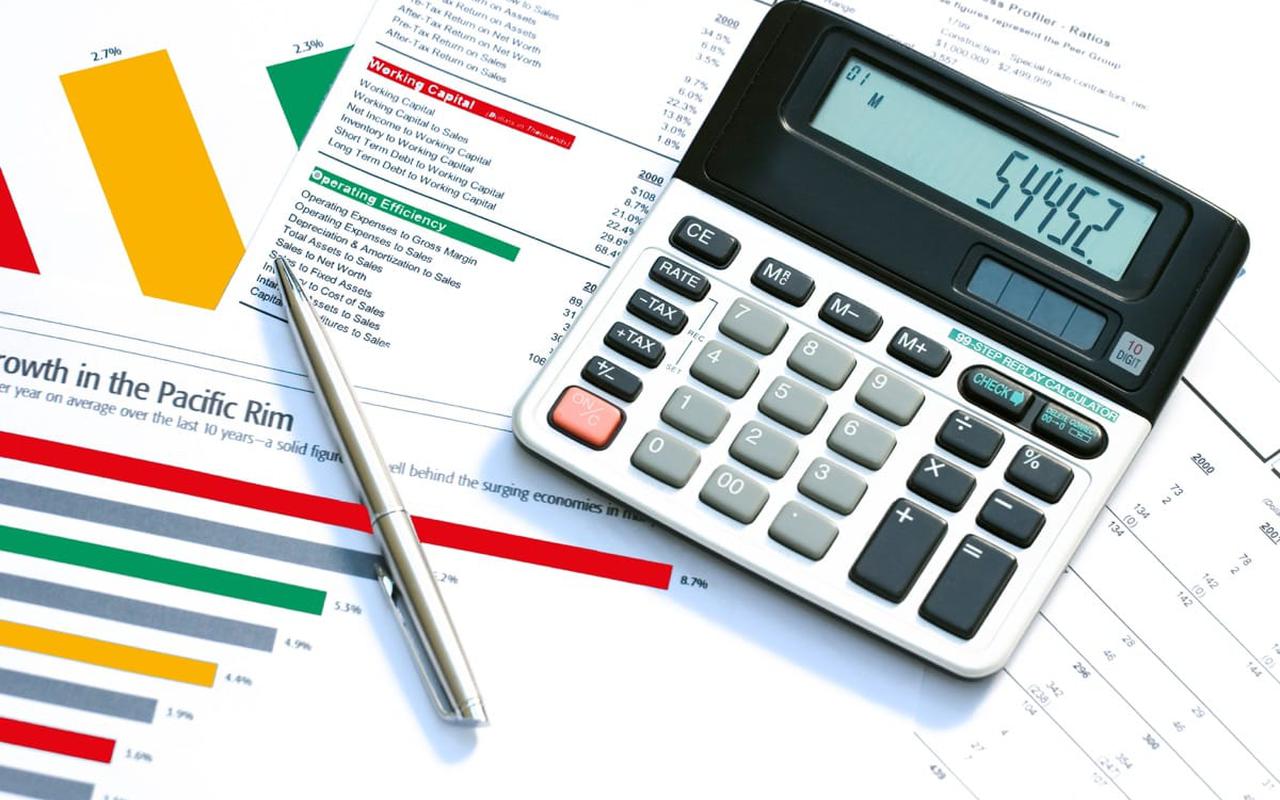 For this reason, experts from leading investment companies have revised the estimated cost of securities. In particular, JP Morgan experts predict that the share price will be USD 53. Barclays experts are a little more optimistic, and foresee an approximate cost of USD 58.

Howard Ungerlader, head of finance at DowDuPont, considers instability in the foreign exchange market, as well as lower energy resources costs, to be the main cause of the downturn. Therefore, the profitability of polyethylene and isocyanates (material for the manufacture of plastics) significantly decreased.
In its present form, DowDuPont has existed since 2017, when two major chemical manufacturers merged into one organization. The capitalization of the giant at the time of completion of the transaction amounted to 130 billion dollars. The first year of work of the updated organization went well. There was a 37.5% increase in revenue to USD 86 billion, and net profit rose to USD 4 billion.

However, it is now planned to divide the organization into three independent departments again, unless the procedure is blocked by the constituent council. From June 1, 2019, the following joint stock companies shall start work their work:

Dow – specializing in plastics and packaging materials.
Corteva – work in the agricultural industry, preparation of seed, producing and sale of chemical compositions for the treatment of fields.
DuPont – manufacturing components for electronics, as well as work in the food industry.
Investors expect much success from Corteva. The government of the People’s Republic of China issued a permit to DowDuPont for the supply of new types of soy to local entrepreneurs. It took much time for the chemical giant to complete all the tests. 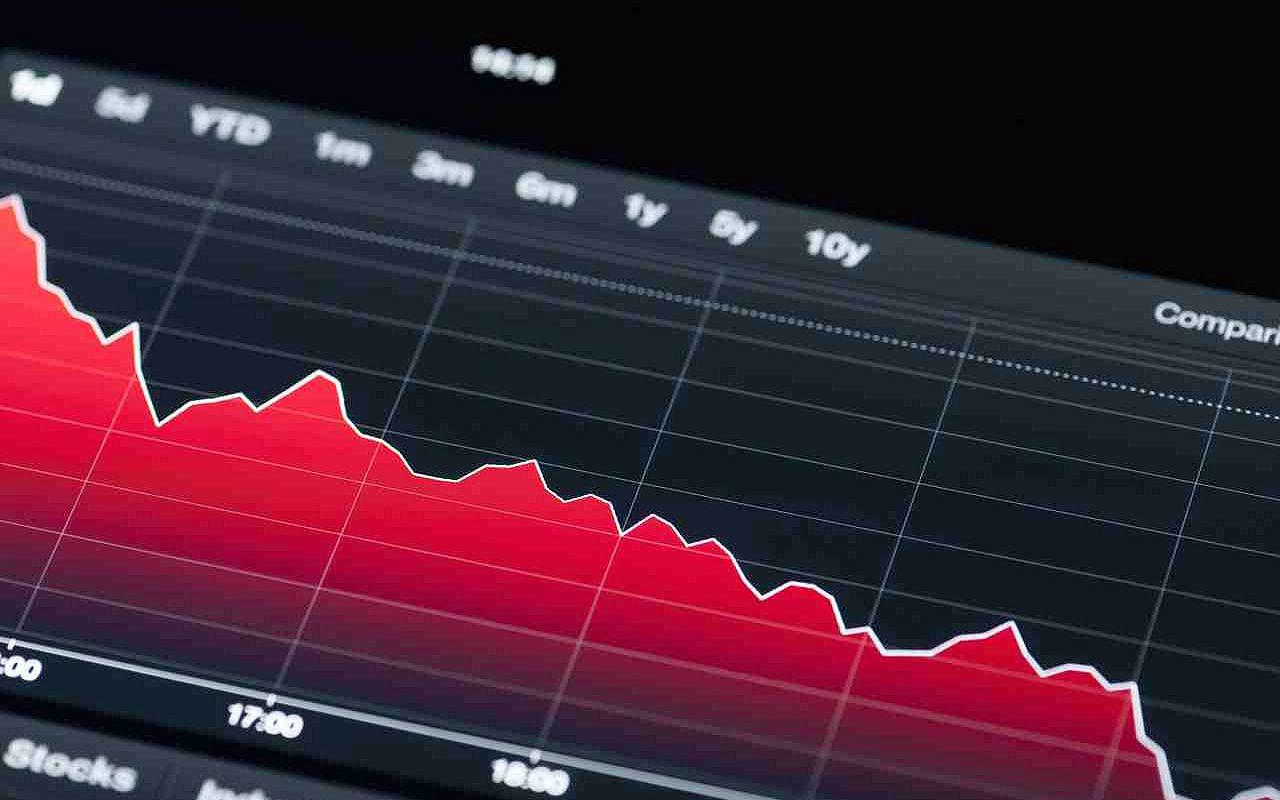 In general, things are not going well with DowDuPont, and analysts have negative forecasts about the growth of quotes. However, the company division into three independent organizations can be a great help for investors. In particular, Corteva is worth attention, but other units can also complete the year 2019 in the black. Therefore, at the moment, experts recommend to follow the situation development. If the planned division is not blocked by the board of directors, the company can be considered as an investment asset for its portfolio.