In Russia, stability of the national currency exchange rate to the dollar is expected

Analysts predict stability of the national currency in February. Moreover, the ruble will become even slightly stronger against the dollar. According to forecasts, at the end of the second month of 2019, the exchange rate for the EUR / USD currency pair will be at the level of 1.15, and for the RUB / USD pair, the moves will decline, the estimated exchange rate will be 65.4 rubles per dollar. In relation to the euro currency, an increase of about 20 kopecks is expected. The estimated cost of energy resources will also be at a stable level. Brent quotes are expected at USD 61.8. The approximate inflation rate in Russia is 0.8%.

What will ensure the stability of the national currency against the dollar?

Why are analysts positive about the national currency? First, there are no prerequisites for the end of the trade war between the United States and China. Donald Trump demanded a personal meeting with Xi Jinping, and until it happens, no agreement can be reached. The US delegation, led by the head of the US Treasury Department, Steven Mnuchin, will go to the PRC in mid-February. 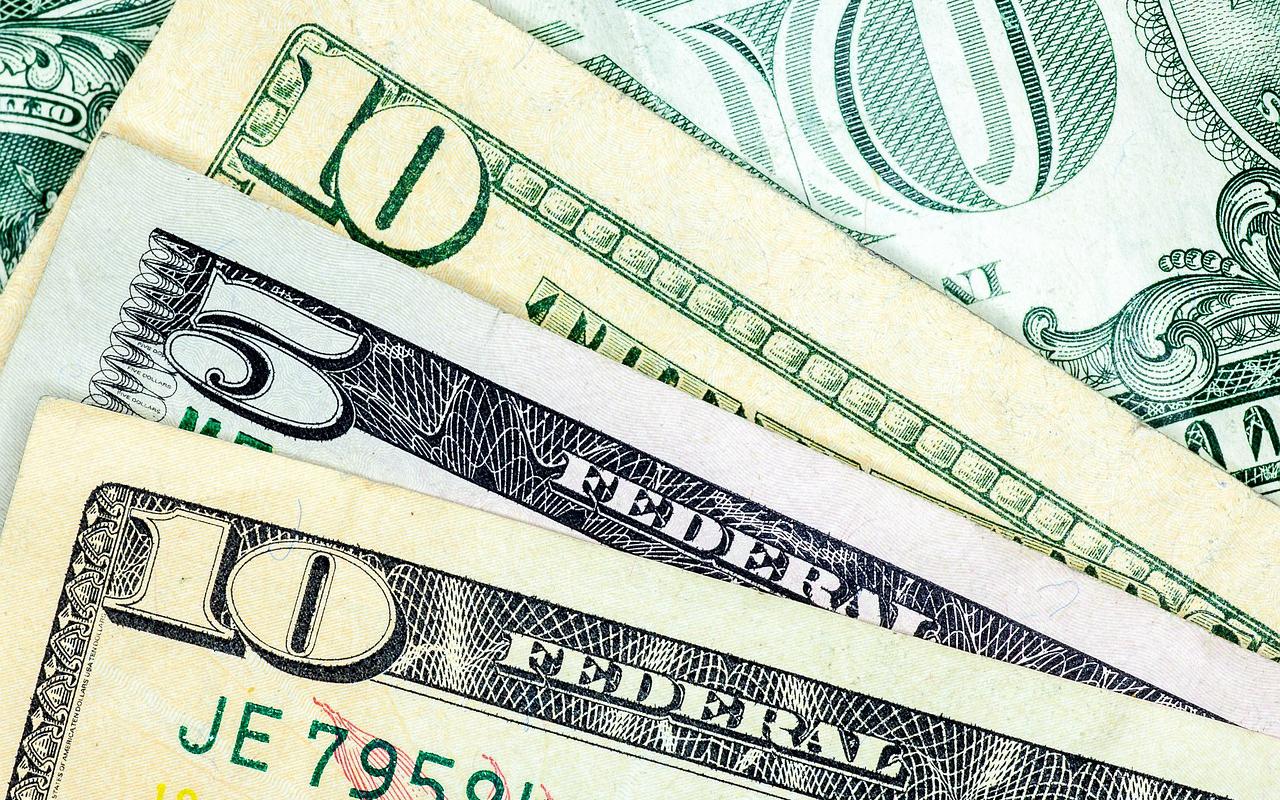 The results of the negotiations can affect the markets in various ways. The suspension of duty increase contract expires at the beginning of March. If the consultations do not bring any results, the quotes will react by falling. However, if it is possible to make progress, then investors will turn to risky assets.

In addition, in the US, the problem with the Shutdown was not resolved. It is necessary to agree no later than February 15, because this is the deadline for the order on the temporary financing of state institutions. Investors are waiting for Trump to meet with the representatives of the Democratic Party. If the agreement fails again, negative sentiment in the market will not come as a surprise.

Add here the statistical indicators on the economies of the United States and China. The Celestial Empire has once again demonstrated a slowdown in economic growth, in connection with which investors may refuse to invest with increased risk. In this case, a wave of sales will follow on the exchanges.
In addition, the US Department of Trade needs to deal with the size of duties on motor vehicles imported from abroad. In the event of an increase, the euro and high-risk assets will suffer the most. If uncertainty persists in the market, gold will rise in price.

Oil will remain more or less stable. Problems in Venezuela do not allow energy resources to lose in value due to an increase in supply from the United States. If the situation in Latin America improves, trends can turn back down. 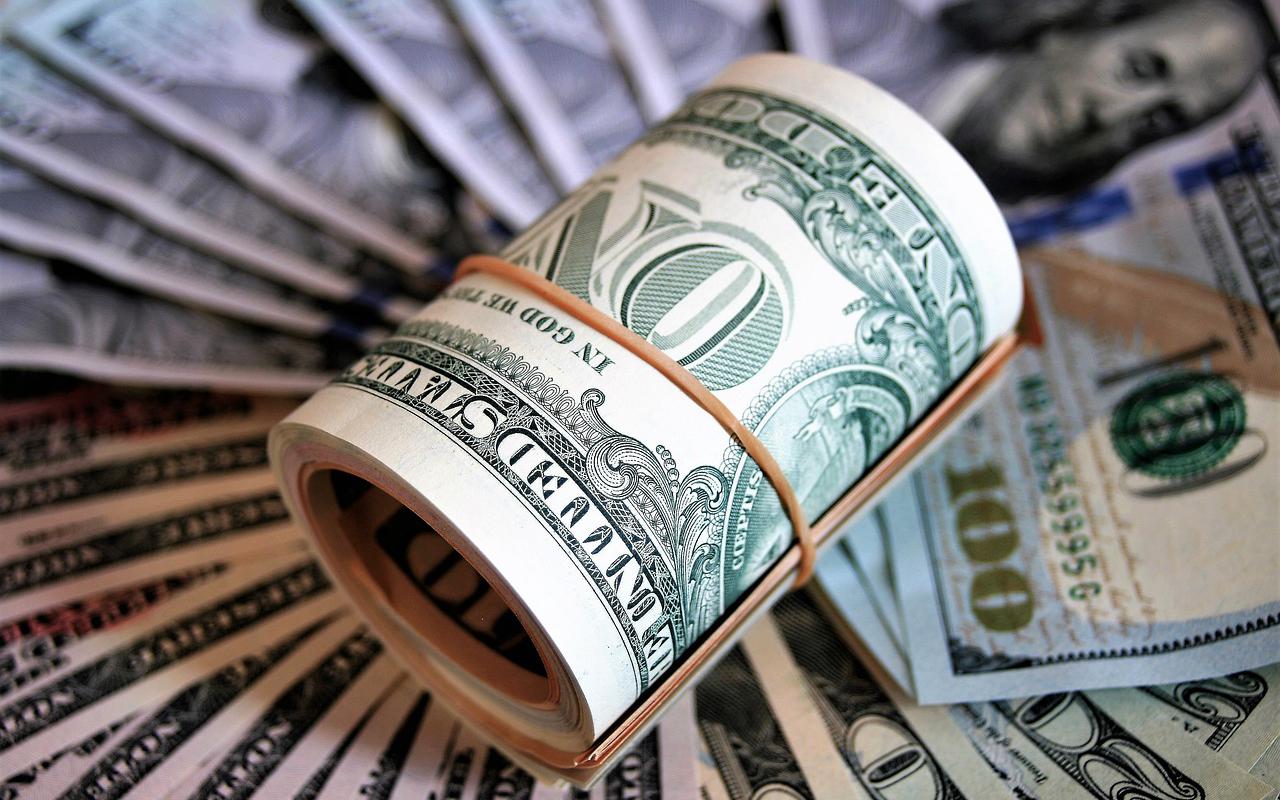 The change in the FRS position on the key rate gave the markets of developing countries a positive attitude. Most likely, the trend will continue throughout February. In addition, Russia will continue to receive tangible oil revenues. OPEC countries have agreed to reduce oil production, therefore, the quotes of hydrocarbons are not indangered. The market will show a positive trend in the range of 2500-2600 points on the Moscow Stock Exchange, as well as in the range of 1200-1290 points according to the RTS index.