The Greek government scheme, which issues visas to citizens of countries outside the EU, in exchange for real estate investments in the amount of 250,000 euros, leading to mass evictions. In this case, the tenants evicted from their homes to make way for objects AirBnB, according to British newspaper the Telegraph.
The article mentions a report that argues that in Athens and other Greek cities there are entire neighborhoods, where AirBnB currently ranges from 81 to 95 percent of all the rented rooms.
The document states that over the past two years, the number of objects AirBnB has grown from 9,000 to 129 thousand, and that, according to unnamed sources, the majority of these rents come from the wallets of the owners of the “Golden visas.”
Golden visas over the past five years have rejuvenated the real estate market in Greece, and now the government plans to expand programs, the report said. In consequence of the Greek “Golden visa” is very popular among citizens of China, Russia, and Turkey.

Golden Visa in Greece: the pros and cons

There are several ways to obtain a residence permit in the European Union that oblige applicants to change their tax residence, open a business or marry an EU citizen. These strategies work for those who are planning to move abroad. However, many people want to obtain a residence permit for other purposes, such as facilitating interaction with foreign banks or free movement in the EU.
A good option in such cases is the so-called “Golden Visa”, which is a residence permit issued to buyers of real estate or other assets above a certain value. This is the easiest and fastest way to obtain a residence permit. Most of the available immigration programs in the EU are programs offered by Latvia, Portugal, Spain, Greece, and Malta.
Greece lags behind other countries in terms of residence permits because of the crisis of sovereign debt of the country. However, Greece’s economy is gradually recovering – the unemployment has decreased since 2013, and, according to the International Monetary Fund, the country’s GDP is gradually increasing. According to experts Tranio, Greece offers the most favorable conditions for investors for a number of reasons.
First, Greece offers the cheapest accommodation for investment. Claimants must purchase one or more properties for a total amount of not less than 250 000 euros. The same amount is reflected in the Latvian program, but under its terms, investors need to pay a 5% non-refundable fee, which increases the threshold of investment to 262 500 euros. 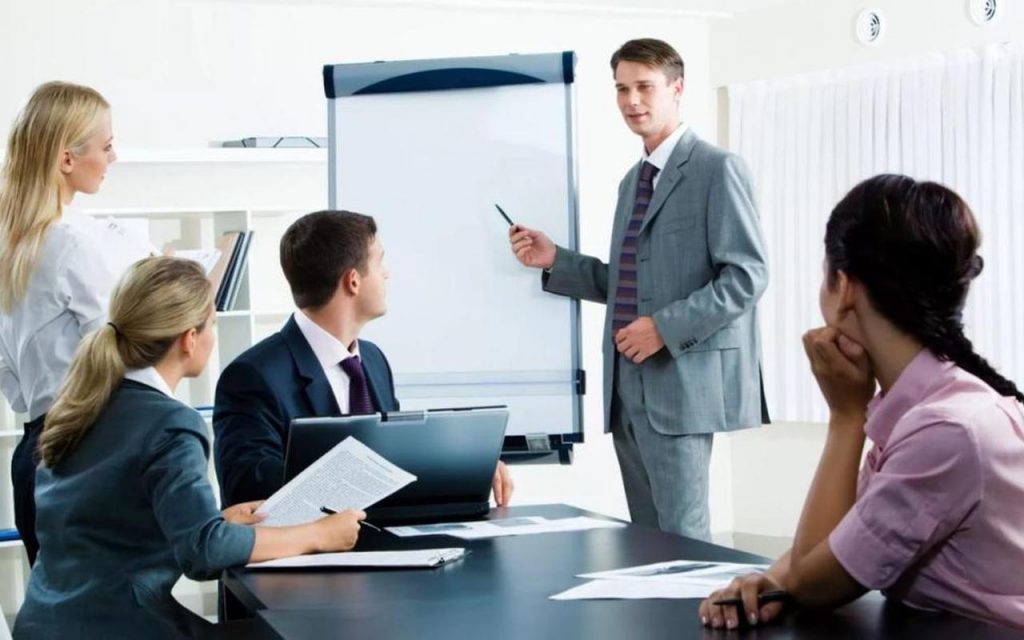 Second, Greece provides you with the opportunity to buy some real estate or to participate in a large project. Program of Greece, Spain, and Portugal allow you to buy several properties to meet the minimum investment threshold. Latvia allows it only in small towns, with the exception of the popular Riga and Jurmala, while Malta allowed investing only in one type of real estate. The Greek and Portuguese programs also allow collective investment, provided that investments of the claimants not less than the established thresholds. Finally, the price of real estate in the centers of large Greek cities, the average is 1300 euros per square meter, which is the lowest value among the five countries – almost two times cheaper than in Spain and Malta, and 1.5 times cheaper than in Portugal.
The price difference between Greece and Latvia are not so significant (about 10%), but the potential for growth of prices in Greece is higher. According to official data, real estate in Greece is 44% cheaper than the peak of 2008, while in Latvia it is 27% cheaper. It should be noted that since the global financial crisis, real estate prices in Latvia have already experienced the volatility of real estate prices in Spain are approaching peak levels, while prices in Portugal and Malta have already exceeded pre-crisis levels of 2% and 10% respectively.