Shares rose in price against the background reporting

Securities of the American company Charter Communications, which provides telecommunications services under the Spectrum brand, soared 15% in one day. The reason is the same as in the case of General Electric and Facebook: reporting that exceeded the expectations of analysts and investors.

February 2019 was a success for a number of American companies. Corporate securities are increasing in price, since the last month of winter is the traditional deadline for the publication of annual reports.

The provider of Internet and television Spectrum (Charter Communications) has not had the best of times in a highly competitive environment. This is reflected in the stock market. For 2018, the company’s shares became cheaper by 15.5%. However, after the release of the financial statements, the value of the securities of the telecommunications giant increased by exactly 15.5%, having recouped all annual losses. The beginning of February was marked by the fact that the company’s securities are in the lead.

Charter is the second largest telecommunications operator in the United States. Provides a full range of services, including cable and wireless communications, the Internet, and television. Revenue in Q4 2018 grew by 5.9% year on year – to 11.2 billion dollars. At the same time, even optimists predicted 11.1 billion. However, unfortunately, with the company’s profit, this is far from being so rosy. In 2017, this figure was $ 9.53 billion. In addition, already in 2018 – only $ 296 million (that is, 95% less). This fall was not the result of customer churn or a sharp decline in the cost of basic services. A bad joke was played by the lack of benefits for GAAP accounting principles from reducing tax liabilities. 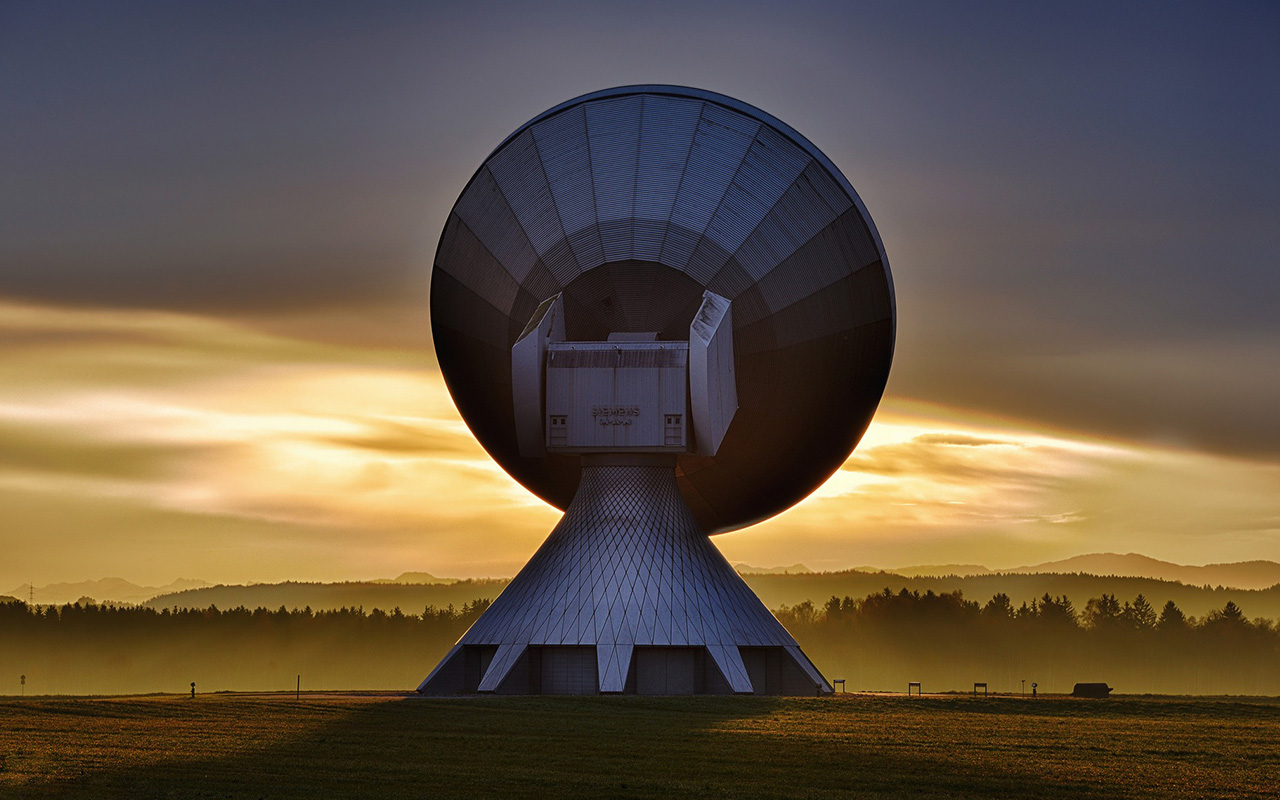 The feature of the paid services market affected the provider: users are moving to global streaming video providers, such as Netflix. In this regard, Charter has focused on the quality of providing broadband Internet access services.

Analysts expect Charter Communications to grow 14% during the year, when the value of the security will exceed the bar at $ 377 per unit.