In the third and fourth quarters of 2018, silver was traded in a narrow price range, deviating only a few cents. February 2019 turned out to be more interesting: futures broke through the price of $ 16 per ounce.

Metal growth of 13% in the last month of 2018 and January 2019 is the best result in two years. Moreover, from January to February silver increased in price by another 2%.

Often silver is compared to the main precious metal – gold. Gold futures showed the highest price in the last four months, showing a result of $ 1,330.

This situation makes silver the second precious metal in the basket: he managed to overtake palladium, which for a short time became more precious than gold. However, short-term charts suggest that silver can take the third position. Growth in demand for this metal is unlikely to be expected. It is used traditionally in a number of industries, from cosmetics to production of solar cells and electronics for space stations. However, to diversify risks in investment portfolios most often used yellow precious metal.

Analysts predict a correction in the value of silver. Behind it, most likely, the price will rise, so investors should deal with the buyout of the drawdown. 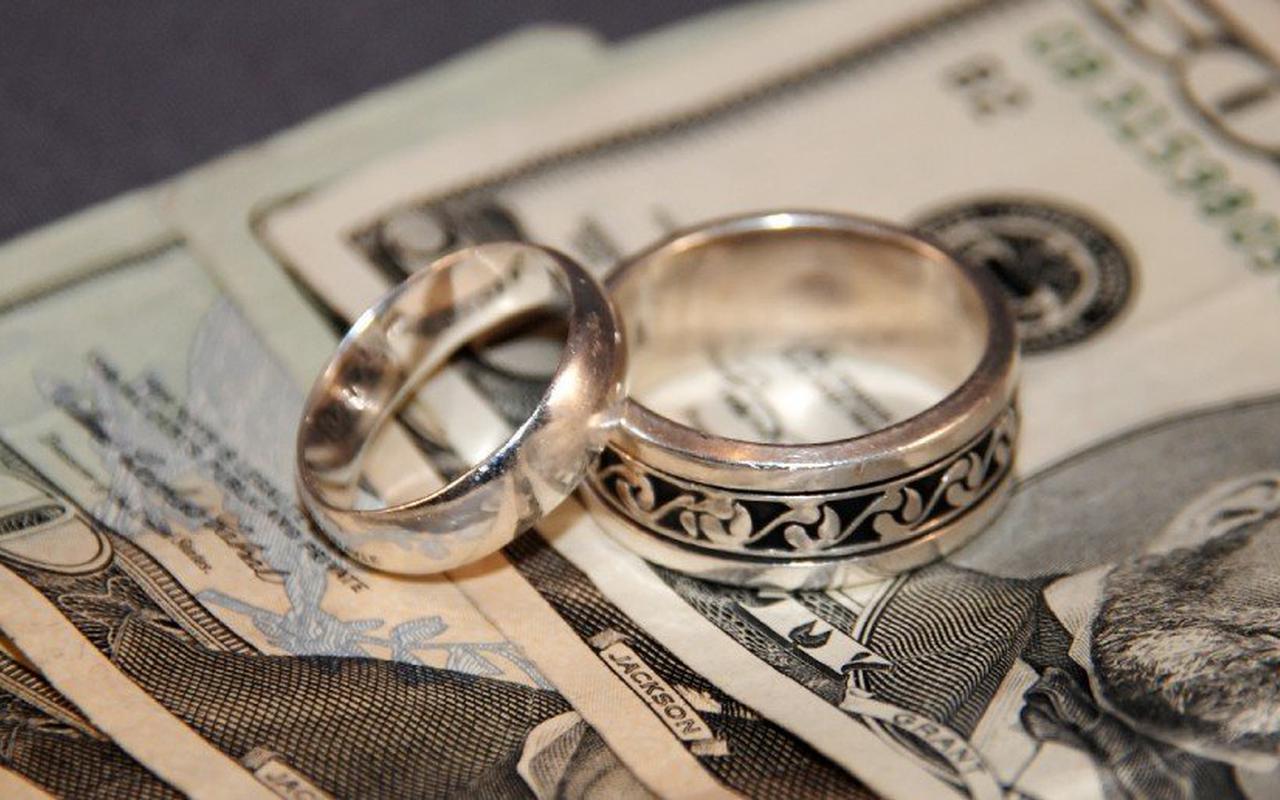 Another forecast promises that the price of the precious metal could rise from $ 16 to $ 17.5 per ounce if there is a deficit in the market. In addition, it is possible, because the extractive organizations have curtailed development projects due to uncertainty. In 2019, production of 26,000 tons of silver is expected. This will be the absolute minimum starting in 2013.

Therefore, it is worth noting that market participants cannot give more or less accurate forecasts for this metal. Opinions are diametrical: from almost 13, which is less than the current price by $ 3, up to $ 17.5 by $ 1.5 above).