The outlines of the crisis in the global economy are becoming more distinct. The end of the trade war between the US and China is not visible, and the FRC refused to raise the key rate. Because of this, the US currency began to lose ground. In addition, there appeared serious problems in the eurozone due to Brexit. Therefore, investors are increasingly often turning to reliable assets, such as gold. And in this regard, Russia has an important advantage.

Will Russian gold replace the dollar?

In 2018, the Central Bank of the Russian Federation purchased a record amount of gold. In total, the repositories of the country’s main financial institution were replenished with 275 tons of valuable metal. To do this, the Central Bank sold US assets in which it had previously invested. In particular, the bars were bought for the money raised from US government bonds, as well as for dollars. 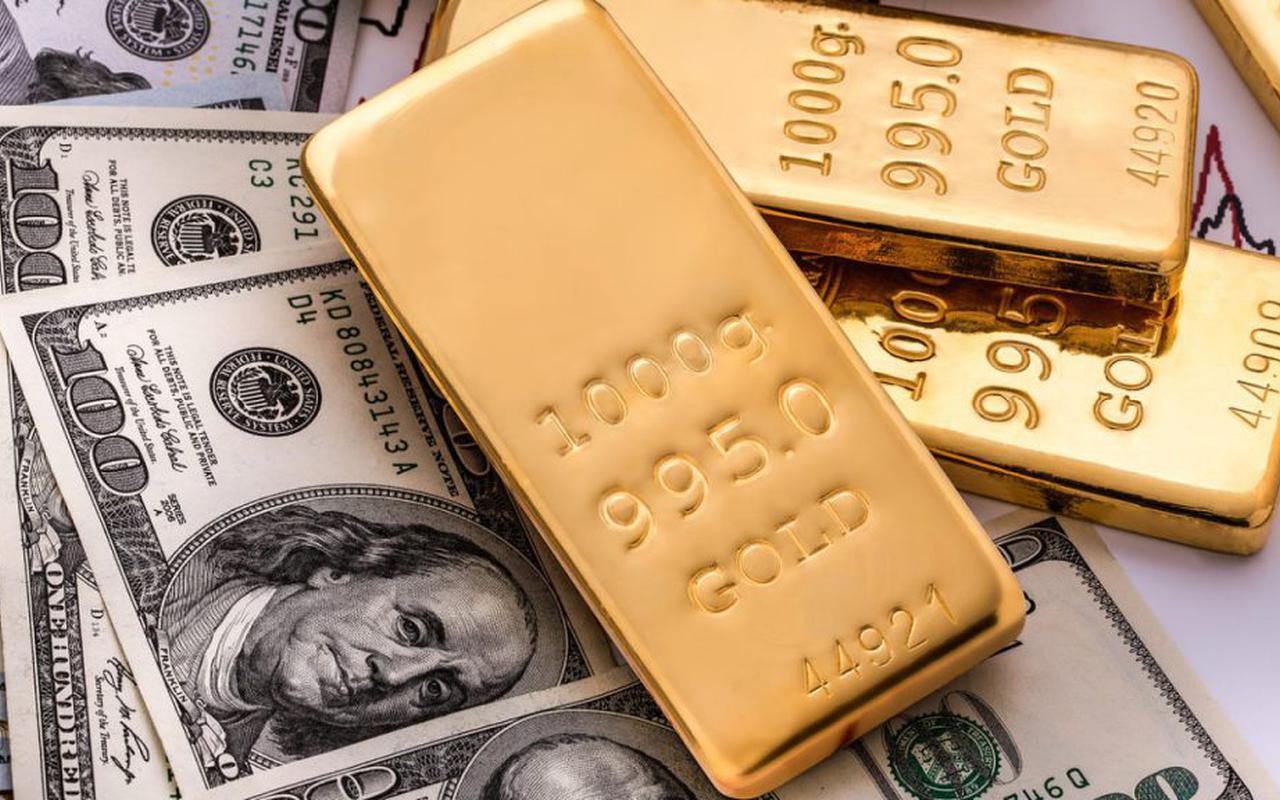 Gold is known to be the “currency of fear”. In good times, it can be much cheaper. However, in times of crisis, it is significantly more expensive. Today, the Central Bank of the Russian Federation has the fifth reserves of the precious metal on the planet. In addition, the current amount of gold is a record in the entire history of Russia. Today, over 211 thousand tons are in the storage. Estimated cost of inventory is USD 90 billion.

Thanks to such steps, Russia sets a course for diversification of reserves. This is an important step towards dedollarization of the economy, which was approved in 2018 in the country. In January last year, the dollar store supply was 45% of the gold and foreign exchange reserves (GFER) of the Russian Federation, now it is only 22%. In addition, the Central Bank gets rid of securities. The number of US bonds decreased by 7.5 times. 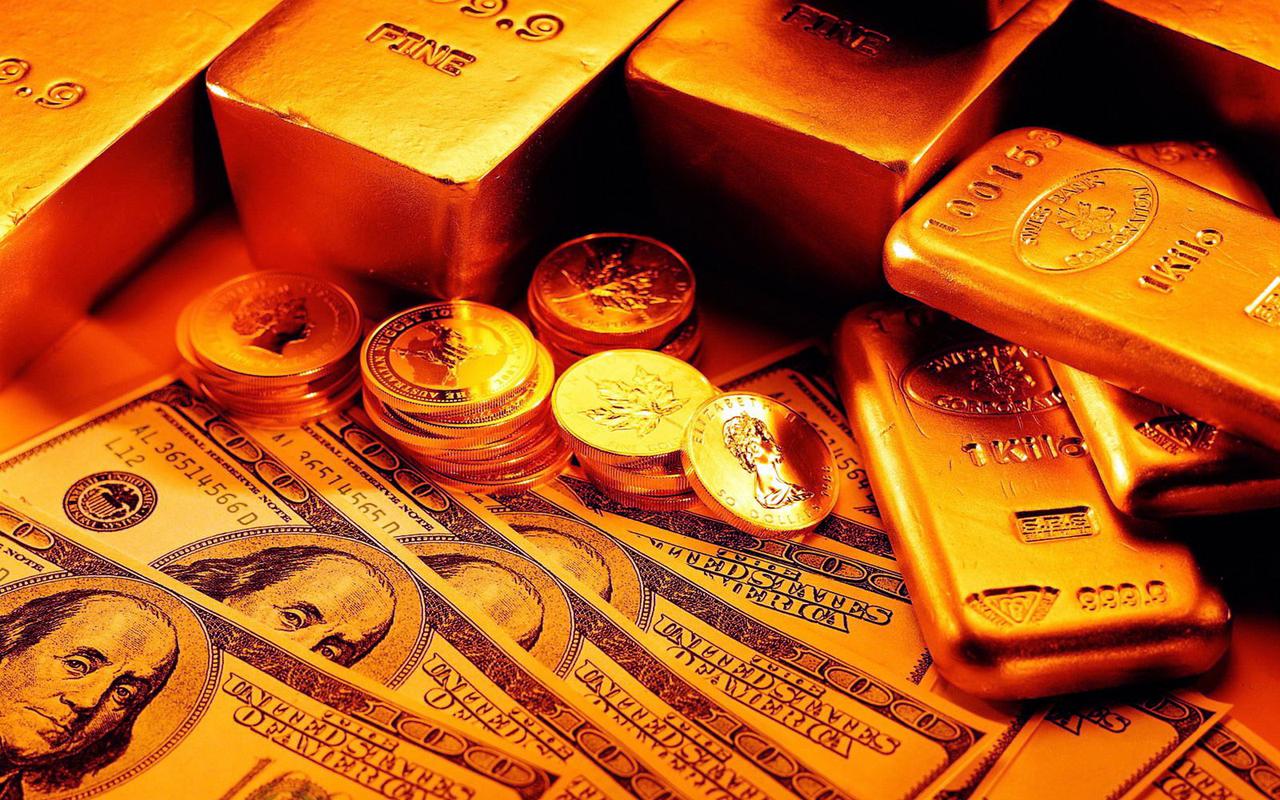 Experts believe such a move is justified because of the growing tensions between Russia and the United States. Doctor of Economics Igor Nikolaev gives the example of Venezuela, which kept the gold in a British bank, and when the political crisis began, the account was simply frozen. The US government can do the same way with government bonds. But no one can take away the gold stored in Russia.

However, investments in precious metals are exposed to risk too. Experts do not recommend forming a large part of the gold reserves of ingots. Gold can also become cheaper, as happened in 2018. Then the increase in USD with the fall in the value of precious metals led to losses of the Central Bank, which amounted to 6 billion dollars. Another problem is the low liquidity of gold.

Unlike currency or bonds, it will not be sold quickly. Either it takes time, or you have to sell the ingots at reduced prices.
At the same time, it seems that the acquisition by the Central Bank of gold is a long-term perspective work. And in the conditions of an impending crisis, it looks like a winning option. Gold reserves can ensure the stability of the ruble and the solvency of the economy. Therefore, it is just the asset that can be a great help to protect Russia from world problems.