US automakers announced falling-off in sales

The USA and Europe, as a rule, are safe regions for automakers. Residents of the States and the EU, in most cases, do not drive a single car for more than 5 years, so the concerns flourish in these countries. However, prosperous times seem to be running out. Earlier, the German giants reported a reduction in sales. Now reports were published by the companies from the United States. Unfortunately, the reports content information is also disappointing.

Who was affected by falling-off in sales?

The overwhelming majority of automakers in the United States announced a decline in sales in January 2019. Those who still managed to achieve growth, in their reports stated that the pace of sales of finished products did not meet expectations. The companies believe that the cause of such phenomena was the abnormal cold in the United States. That was mentioned in the USA Today publication. 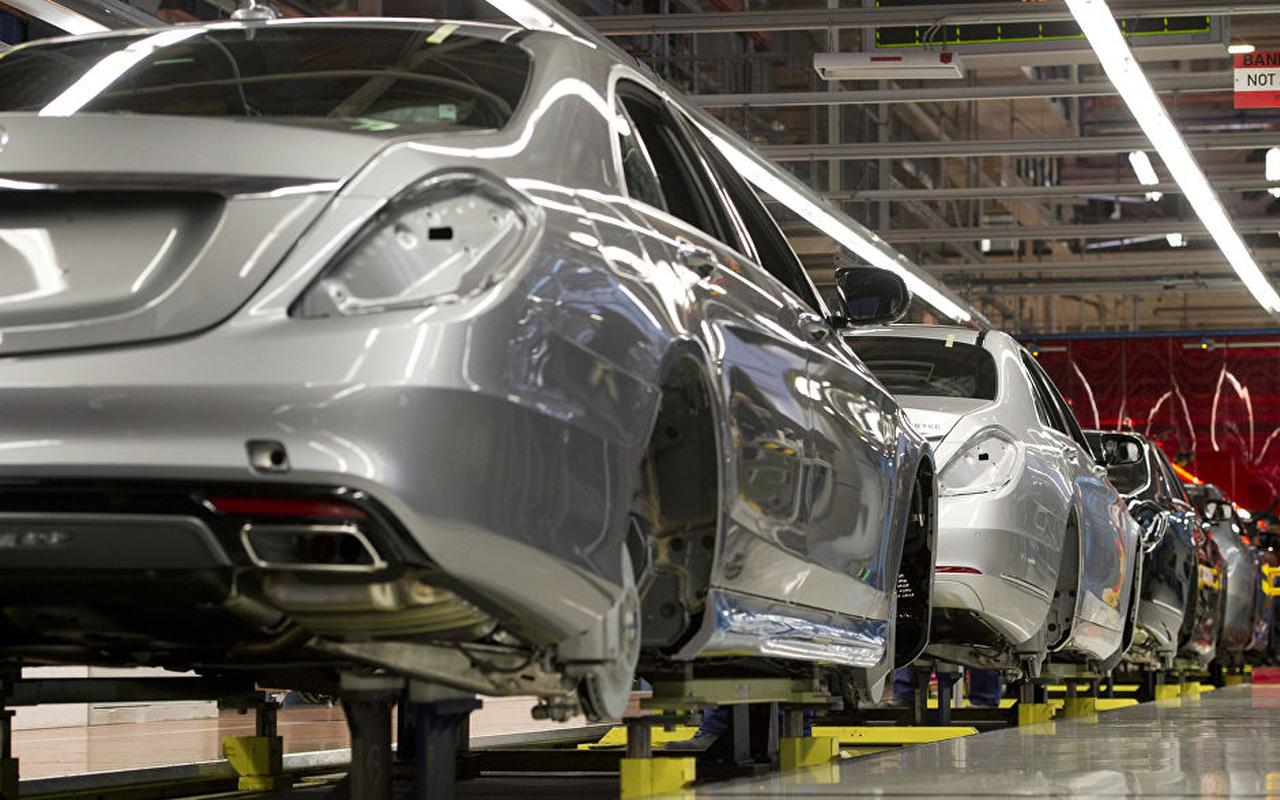 In total, companies were able to sell 16.7 million cars in January 2019. However, the expected sale level was of 16.9 million. For the same period of 2018, the automakers were able to sell 400 thousand more cars. Accordingly, the population purchased 2.3% less cars, although the decline was expected only at the level of 1.2%.
The leading automakers of the United States – Ford and General Motors publish reports once a quarter, so for these companies, experts have provided estimates. According to Bloomberg, Ford managed to increase sales in January by 7%, although experts expected a decline of 3.7%. The auto giant was rescued due to pickups, which became the most purchased type of car in the United States. Only the automaker RAM has managed to overtake Ford, and for the same reason. Increased demand for trucks and pick-ups contributed to growth by as much as 24%.

Much less lucky are General Motors, Toyota and Nissan. The American brand showed a decline in sales by 7%, although analysts, as is the case with Ford, predicted only 3.7%. Sales of Fiat Chrysler grew by 2.5%, but this is not the expected level. The company hoped that it could sell 5% more cars. However, the wholesale deliveries to car parks improve the situation in the auto company. In 2018, the company managed to sell 50% more cars in this segment, compared to 2017. As for January 2018, the share of such deliveries in the company’s total sales rose to 23% compared to 16% for the same time period in 2016. 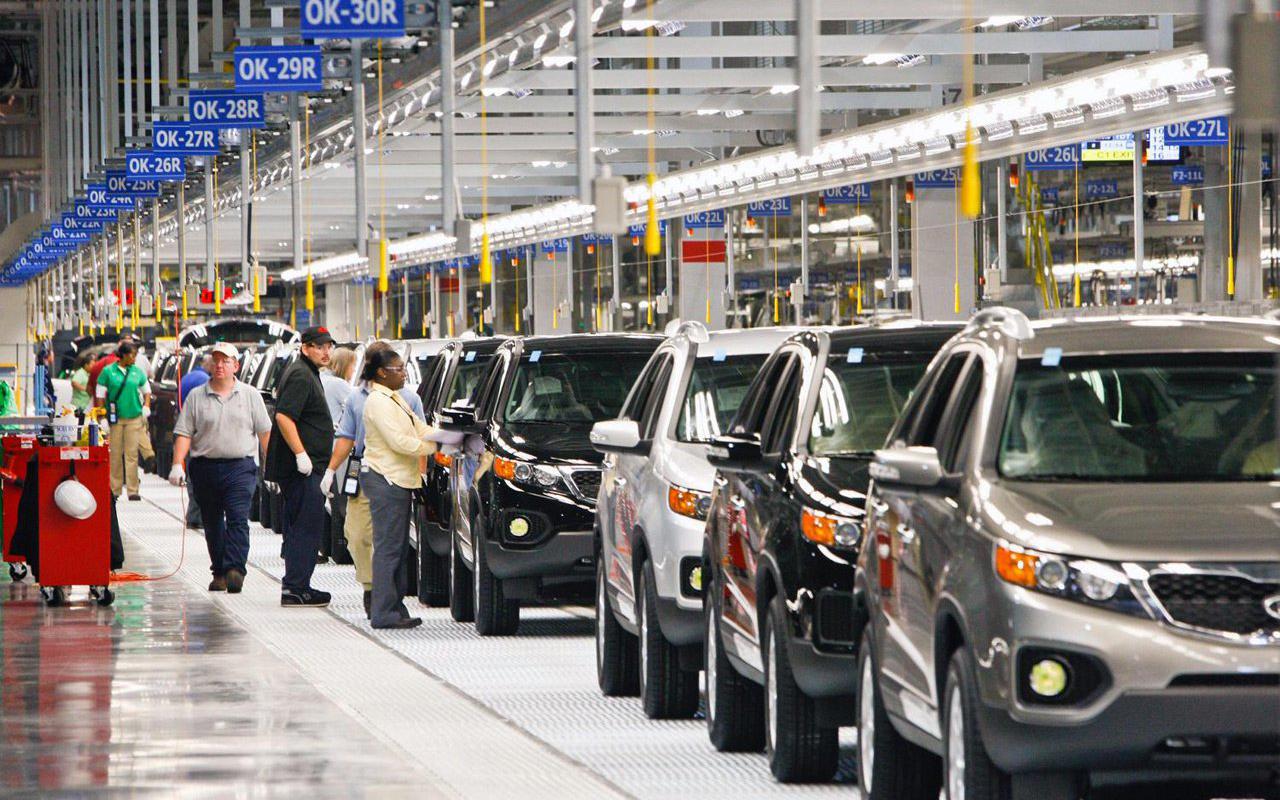 As for Japanese brands, Toyota sold 6.6% fewer vehicles, although the expected decline was at 3.8%. Its main competitor from the Land of the Rising Sun, Nissan, suffered the most. Experts assumed that the number of cars sold significantly reduced. The forecast was at the level of 13.5%. However, actual sales showed a decline of 18.5%. Honda was the only Japanese company that showed positive dynamics. Its indicators increased by 1.5% with expectations of 4%.

However, automakers are not discouraged. Specialists of Fiat Chrysler believe that the number of cars sold by the end of the year will show the planned figures. Experts do not express such optimism. The vehicle market is oversaturated, and loans are becoming more expensive. Now you can take a car loan, on average, at 6.2% per annum. In January 2017, the average rate was 5% per annum.