The year of 2018 was for all countries the most successful for the development of ecologically friendly energy. Scientists have identified 5 energy technologies, which turned out to be the most important in the past year. They may not be very large-scale, but they have great potential for the further development of the global economy. What noteworthy, in their study, scientists everywhere cited specific examples from America, where Trump removed the low-carbon policy from the list of national priorities. Therefore, the rating is really “clean”, without a political background.

5 examples of ecologically friendly energy for 2018

1. Refusal of coal, reduction in the cost of renewable energy

The beginnings of this trend have been observed before, but it was exactly 2018 that was truly decisive. Last year in the United States, a record low amount of coal was used in the last forty years. Compared with 2007, fuel consumption fell by 44%. Nearly half of the coal production in the world is at a loss, and the US can save a lot if it closes its coal-fired power plants. Renewable energy sources have become more profitable than coal, and not only because of the patronage of the state. The reason scientists call the cheap installation of a wind turbine or solar panels – it is much more convenient and more profitable than using any other source of energy and heat. 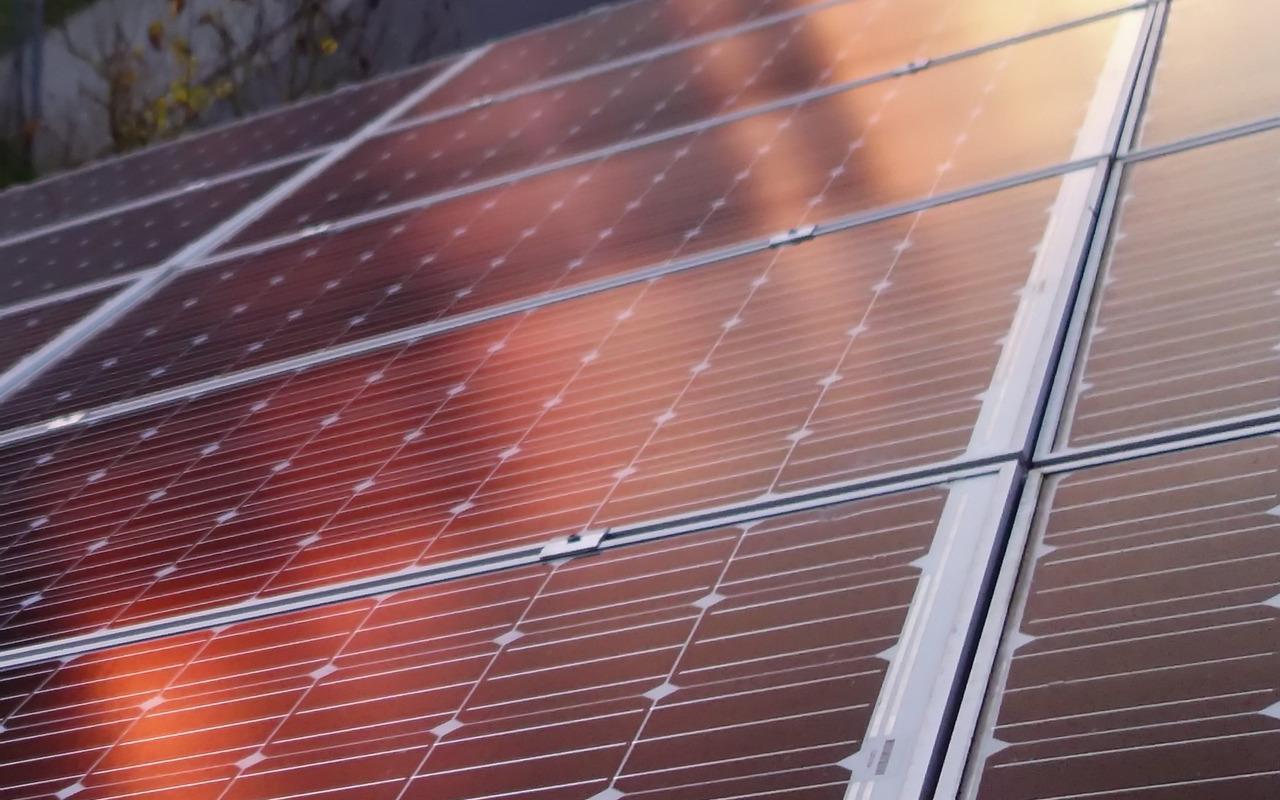 2. Natural gas is no longer the king of the world

Humanity began to consume less natural gas. In fact, it is much less harmful to the environment than the same coal, but this fossil is replaced gradually by green energy sources. Some residents are switching from gas to renewable energy, fearing uncontrolled explosions, but first – for reasons of economy.

More companies are reducing methane emissions. Therefore, at the end of 2017, 8 largest oil and gas enterprises signed an agreement according to which they should do everything possible to reduce emissions to the atmosphere. Since 2018, Gazprom has joined the agreement.

4. Development of wind turbines in the sea

Last year, wind turbines grew the fastest in the sea. This market will continue its development, and by 2024, experts expect it to be valued at $ 60 billion, and an annual growth of 18%. It is noteworthy that in the United States increased interest in the Atlantic wind turbines during the presidency of Donald Trump. Large energy companies invest huge sums in offshore zones. 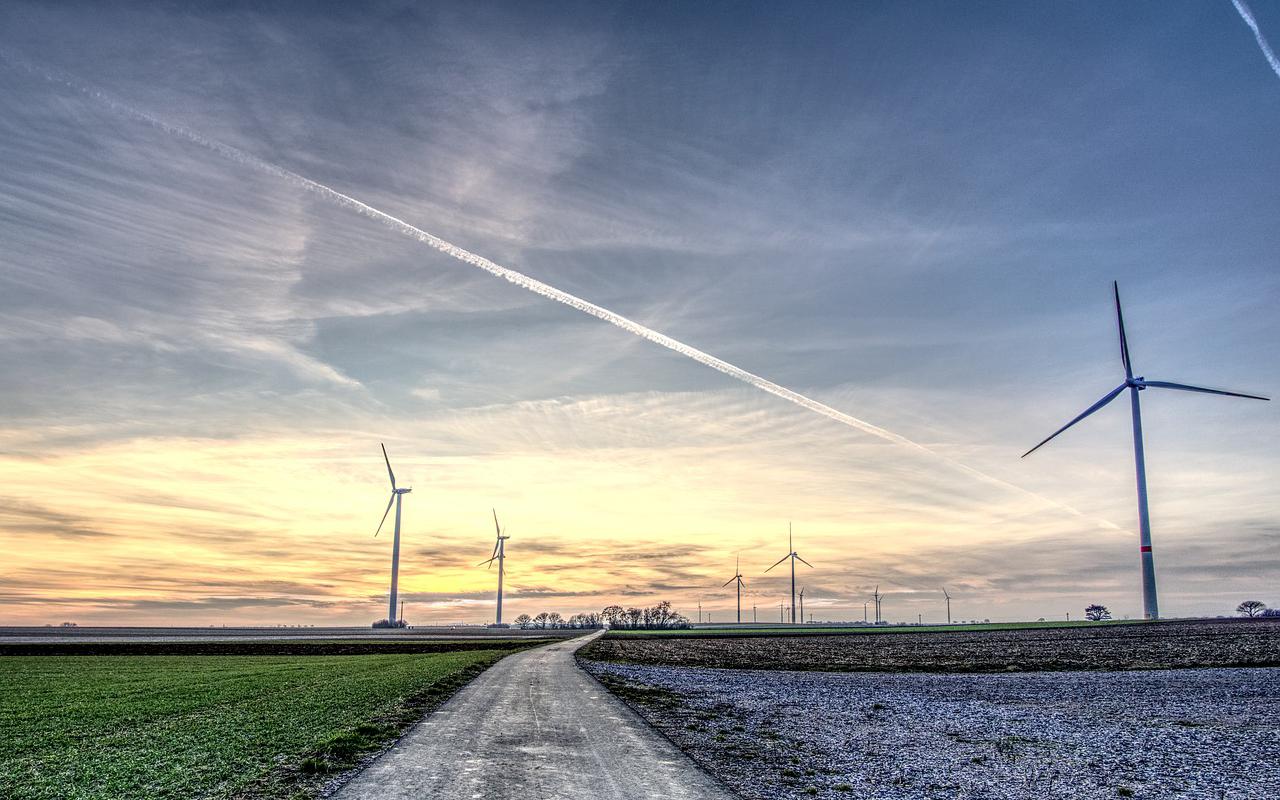 This element gives zero emissions, but is difficult to mine. Now the main sources are coal and natural gases, but scientists are gradually developing a system of “renewable” hydrogen. In particular, the option of “splitting off” hydrogen from water using electrolysis is considered actively.
Using wind turbines and solar panels for this purpose will help to make this process completely environmentally friendly. In the US, they are already developing systems that will produce hydrogen on the spot, receiving energy from renewable energy sources.