What does the global recession mean? And how does it affect the market?

Once one of the most reliable indicators of recession in the market has worked, investors all over the world are beginning to worry about whether this could mean a slowdown in the US economy.
According to the results of the US yield, the 10-year Treasury bond fell below the level of the yield of 3-month paper. For the first time since mid-2007, the inversion of the yield curve, which reflects the profitability of bonds from the shortest maturity to the highest and is considered a barometer of economic sentiment, shows similar results.
The yield curve is a graph that reflects the yield of all US Treasury bills, ranging from short-term debt, such as one month, to long-term debt, for example, 30 years.
Shorter debts are usually smaller than longer ones. The curve in normal market conditions tends to increase, as bond investors can get higher rates in a long-term market environment.
In rare cases, this yield curve starts to roll over, which means that returns with longer dates are less than returns with shorter dates.
Inversion of the yield curve occurs when long-term debts have lower returns than short-term debts. Simply put, higher long-term rates reflect market expectations that growth will continue. But when the difference between short-term and long-term rates narrows, it means that investors are less confident that growth will continue. The yield curve is a barometer of this mood.
Simply put, the higher the current rate of inflation and the higher the expected rate of inflation in the future, the higher the yield on the curve will be, as investors will need this high yield to compensate for inflation risk.

How does this global recession manifest itself?

The inversion between the 3-month and 10-year bond yields was caused by several factors, such as the weak signal from the Fed to raise interest rates in 2019 and a whole series of disappointing news in Europe, as well as the uncertainty associated with the UK leaving the European Union. 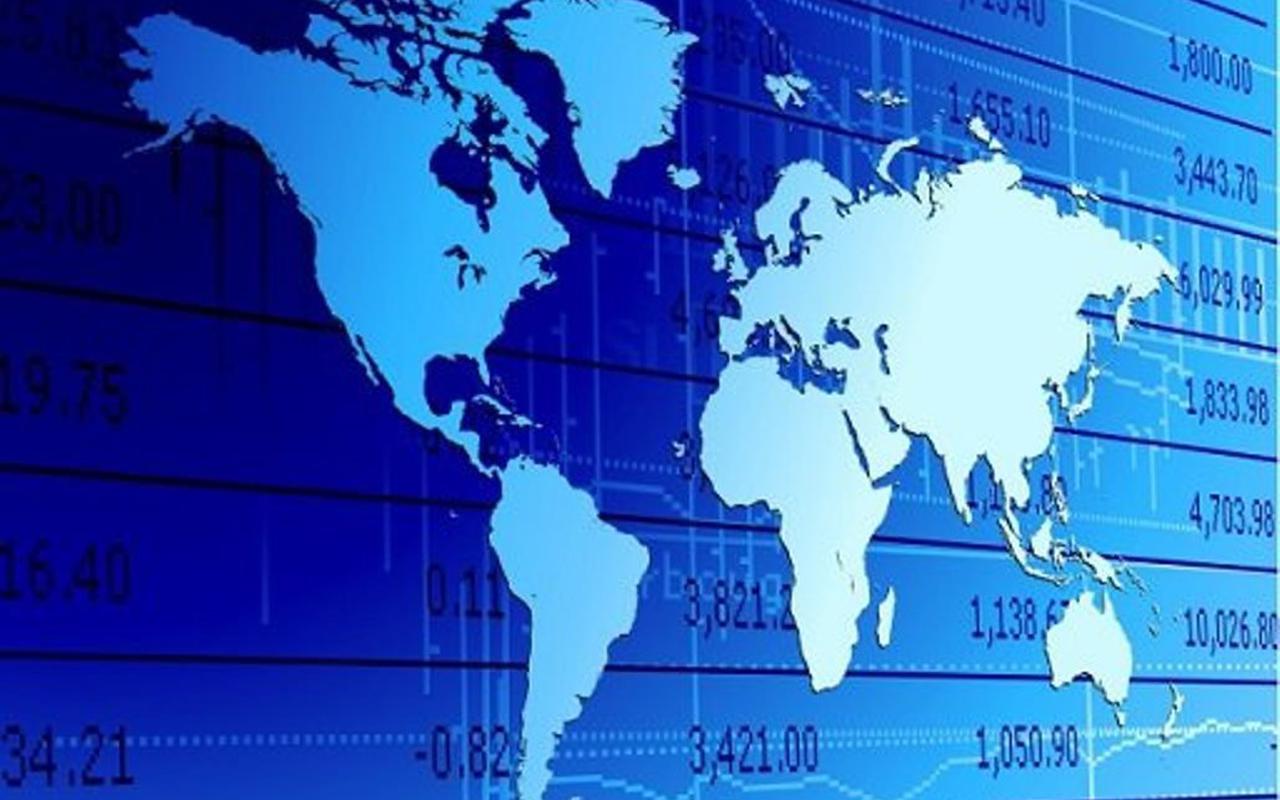 The yield of three-month US Treasury bills for the first time since 2007 exceeded the rates on ten-year government bonds. At the end of Friday, March 22, the yield of bills with a maturity of three months was 2.455% per annum versus 2.442% on ten-year bonds.
Purchases intensified after the US Federal Reserve this week lowered its forecast for US economic growth and the key rate. Now the Fed does not expect a single rate increase in 2019 (and predicted two increases in December). The possible end of the tightening cycle of monetary policy came as a surprise and provoked a shift from more risky assets to safe ones (primarily “long” US government bonds).